Gabrielle Union makes a fashionable exit from her hotel in a bright pink dress in New York City on Tuesday (September 14).

Earlier in the day, the 40-year-old actress was seen in a casual look while heading to a lunch date in the city.

During a recent interview on Good Morning America, Gabrielle revealed that she has some regrets about the way she approached her character in Bring It On.

“I do think it was a mistake. I was given full range to do whatever I wanted with Isis in Bring It On, and I chose respectability and to be classy and take the high road because I felt like that would make her be appropriate, the right kind of Black girl,” she shared. “Black girls aren’t allowed to be angry. Certainly not demonstratively angry and I muzzled her.”

Gabrielle added that, looking back, she would have “allowed her her full humanity, and part of being a full human is the ability to express rage when harmed.”

“When you don’t really allow yourself your full range of emotion and you muzzle your own emotions, it allows people to think, ‘Maybe what I did wasn’t that bad.’ I would have given her all the anger. I had muzzled her and made her this gracious, decent leader and I was still a villain in that movie,” she explained. “I did all that shape-shifting for a character, and then I realized I was doing that to myself too. I wasn’t allowing myself the full range of my humanity.”

If you didn’t see, Gabrielle was one of the major guests at the Met Gala last night. 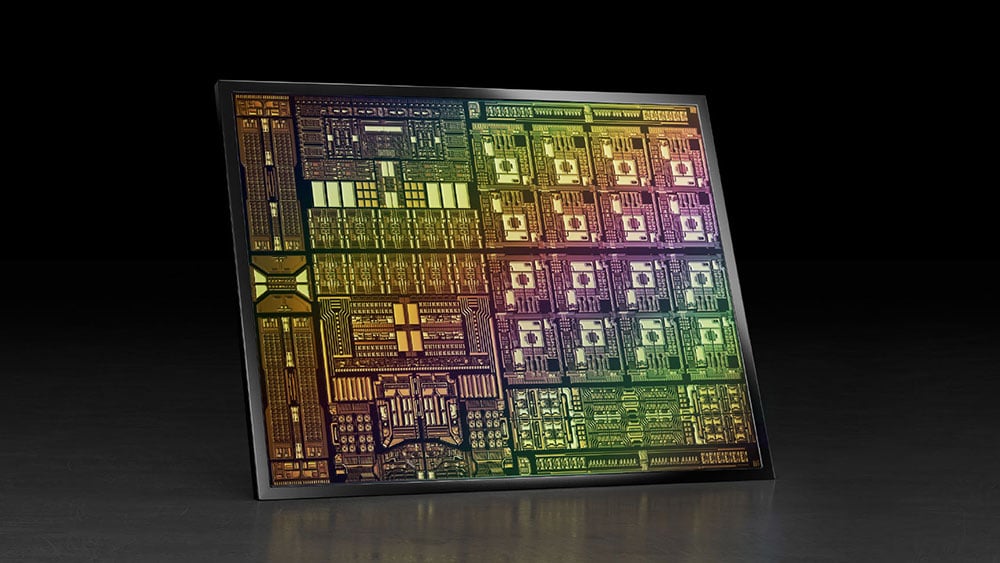 These Highflying Chip Stocks Are Supported By Sustained Tailwinds 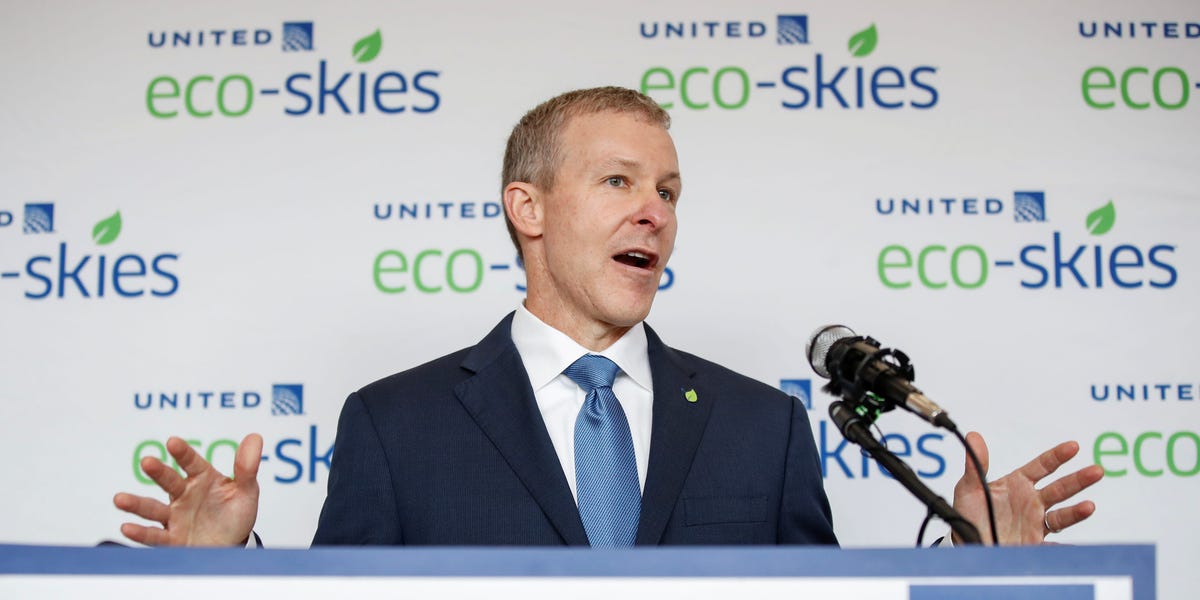 United Airlines’ CEO says only a ‘handful’ of staff have resigned over its vaccine mandate. ‘The ones I’m aware of are in the single digit number of people.’
3 mins ago

United Airlines’ CEO says only a ‘handful’ of staff have resigned over its vaccine mandate. ‘The ones I’m aware of are in the single digit number of people.’ 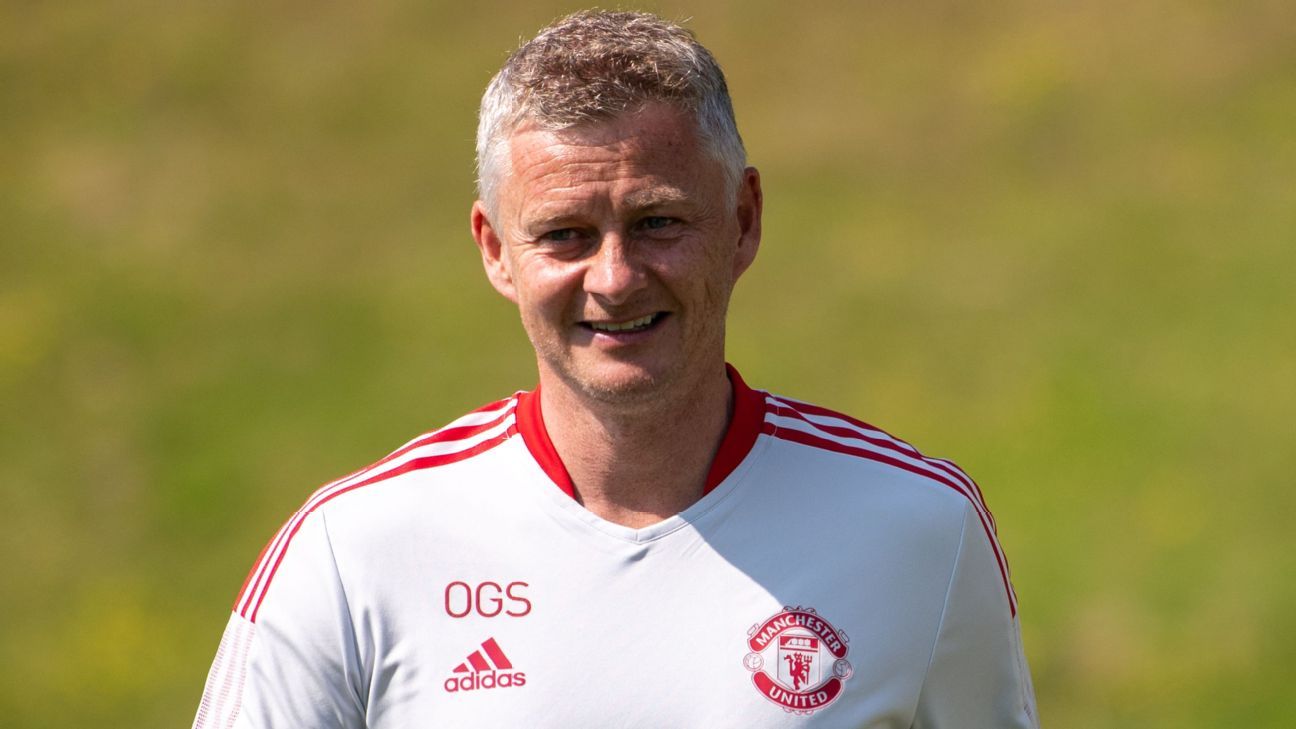 Woodward backs Solskjaer to deliver at Man Utd
4 mins ago