Lena Dunham is a married woman, after tying the knot with musician boyfriend Luis Felber.

A source confirmed to People that the Girls star, 35, married her boyfriend, also 35, over the weekend.

Lena has yet to address the wedding on Instagram, but Luis – known professionally as Attawalpa – appeared to hint at the nuptials by sharing the song This Will Be Our Year by The Zombies to his Instagram stories.

His writer girlfriend had previously referenced the song in a birthday tribute to Luis in June, writing: ‘When I was 3 weeks old in downtown Manhattan, I had no idea a baby was being born in England (Winchester, no less!) who would rocket into my life — wearing a lime green polar fleece snood — and challenge so many of my beliefs about myself and the world with magical abandon. Everyone who comes into contact with you — creatively, emotionally, accidentally — is lucky. But I am the luckiest, because that snood is now in our shared chest of drawers.

‘“The warmth of your love is like the warmth of the sun and this will be our year, took a long time to come.” Happy Birthday, Lulu.’

The couple have been dating for less than a year, with Lena confirming their romance in an interview with the New York Times in April.

While she didn’t name Luis specifically, she said she had been dating an English-Peruvian musician ‘for a few months’ after meeting him in London, and called Luis ‘the greatest person I’ve ever met’.

Since then, Lena has been supporting her beau’s music on social media, and in June, the Tiny Furniture star tweeted: ‘When I feel sick, my boyfriend makes delicious pasta & rewatches as much BoJack as I want, walks the dog & makes up songs about her face. In January, all I Tweeted about was how men are basically refried beans in human form.

‘What I’m saying is, don’t quit before the miracle, kids.’

The pair made their red carpet debut together at the Sundance Film Festival in London last month.

Lena was previously in a near six year relationship with musician Jack Antonoff before their split in 2018.

https://metro.co.uk/2018/08/14/lena-dunham-shares-baby-names-picked-ex-jack-antonoff-carrot-shortlist-7835426/The pair had previously planned starting a family together but have remained friends after their ‘mutual’ decision to break up.

In the months after the break-up, Lena briefly became engaged to an unnamed man who ‘proposed with the lace of a Timberland boot while they were snowed in at her parents’ apartment’

She wrote for Cosmopolitan: ‘I’d just had a hysterectomy, I’d broken up with my boyfriend, I was in the process of breaking up with my business partner – I had no business buying a pair of shoes, [let alone] getting engaged.

Lena began dating again when she moved to the UK, but admitted that sober dating in Wales was a ‘roughie’.

The Once Upon A Time In Hollywood actress has been sober for three years.


MORE : Katie Price all smiles as she gets to work at make-up masterclasses after Turkey getaway with Carl Woods 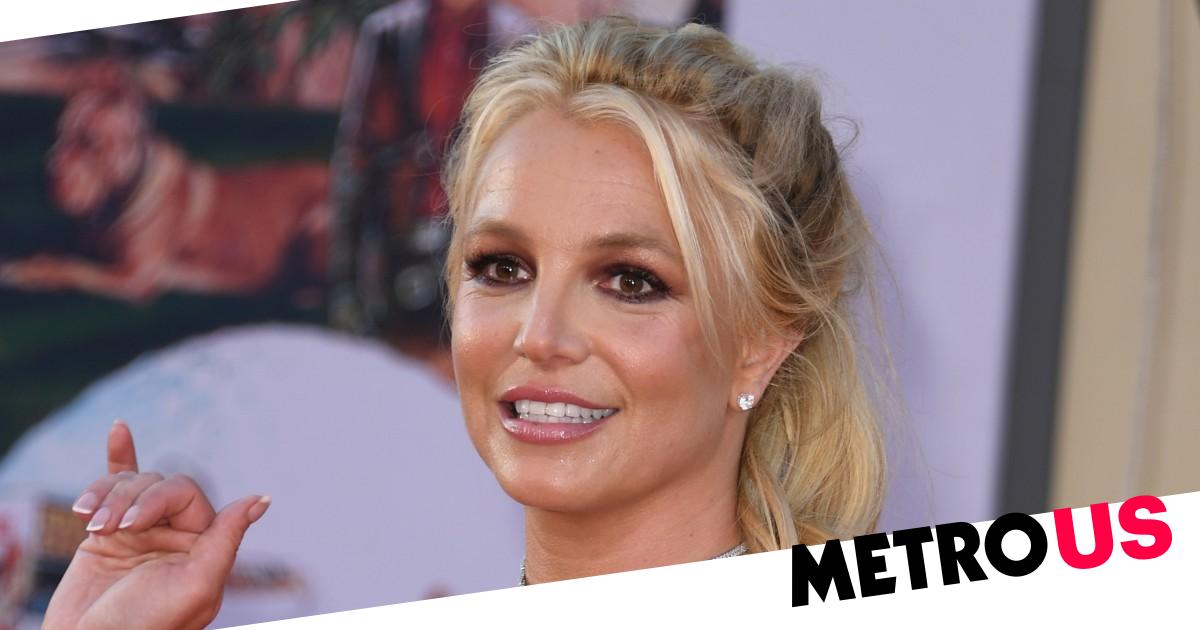 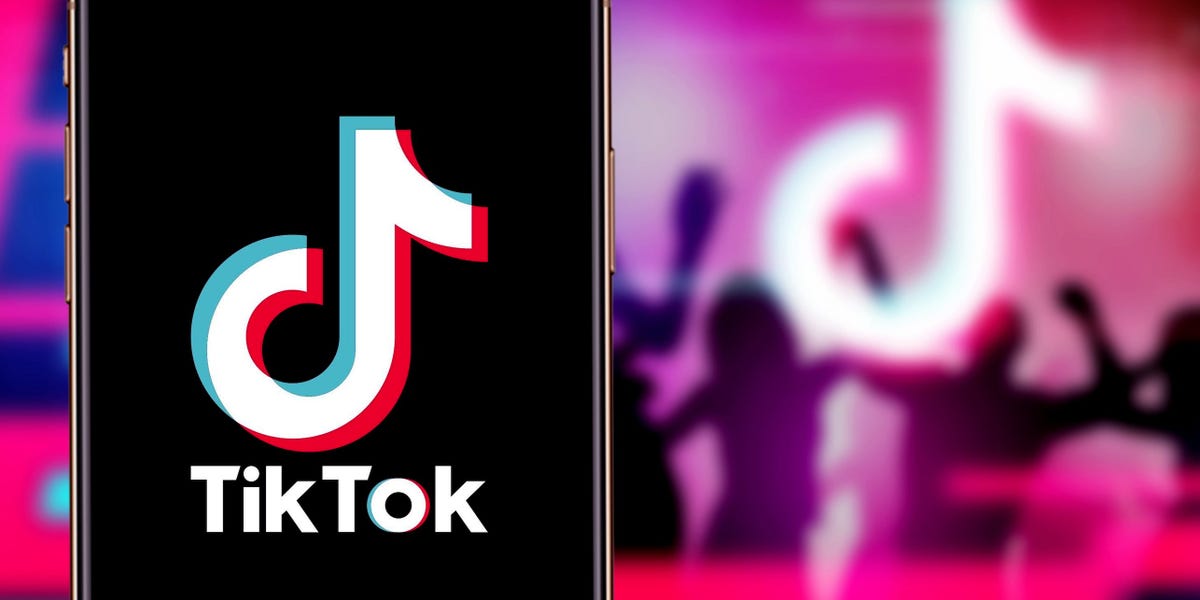 Teen girls are showing up to the doctor with tics, and experts think anxiety, depression, and TikTok could be playing a role
7 mins ago 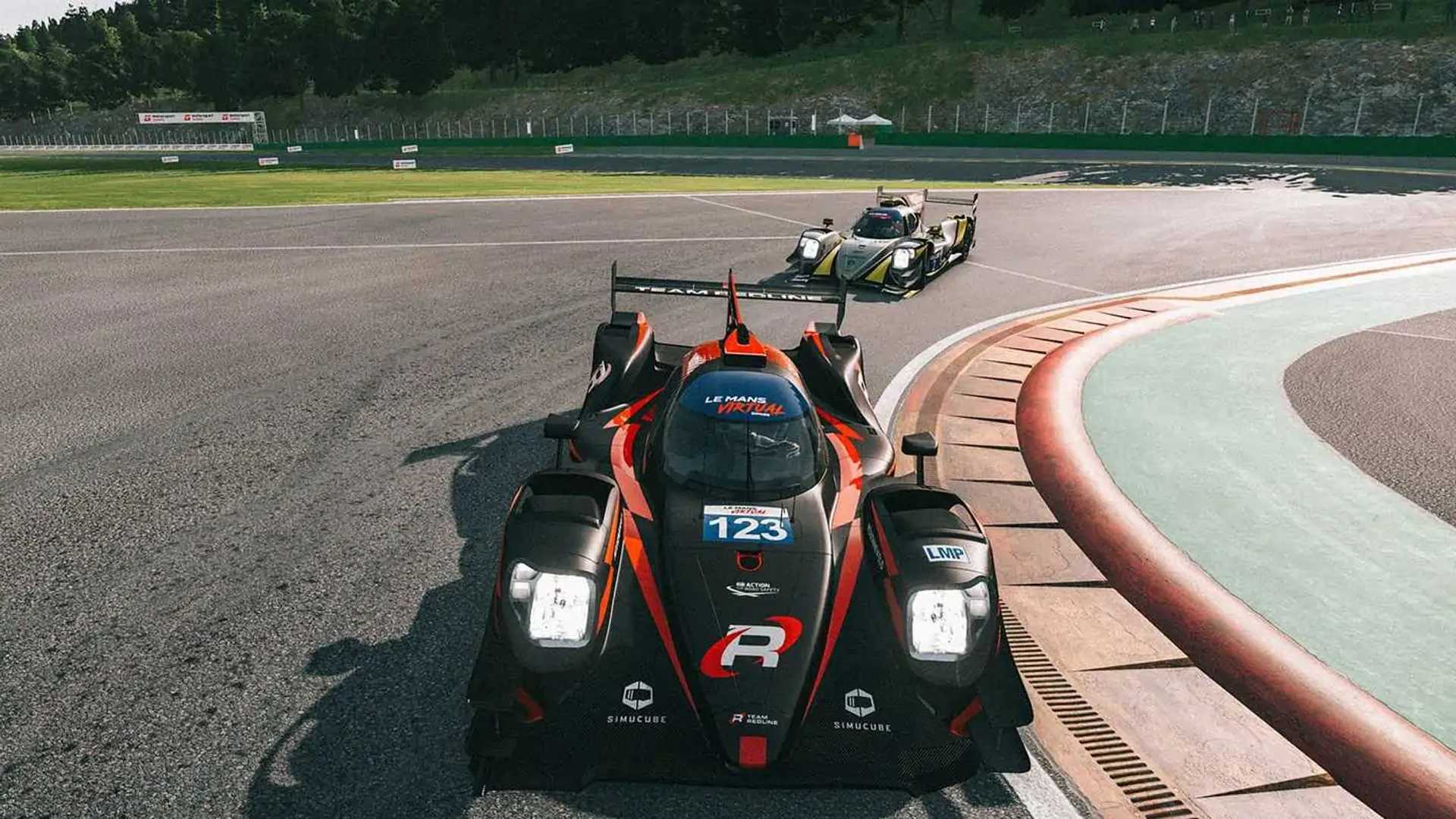