Hailey Bieber is reacting to a “big, fat” rumor that has been spreading about her relationship with husband Justin Bieber.

The 24-year-old model is a guest on the latest episode of 4D with Demi Lovato and she responded to the lies that people make up about her and Justin.

“You have to know what the truth is behind everything. There’s so many narratives that float around about me, about him, about us together,” Hailey said. “There’s one big fat narrative that goes around that’s like, ‘Justin is not nice to her and he mistreats her.’ It’s so far from the truth. It’s the complete and utter opposite.”

“I really am lucky to say I’m with someone who is extremely respectful of me, who makes me feel special every single day. So when I see the opposite of that, I’m just like, ‘Huh?’ And everybody around who knows us personally would say the same thing,” she continued.

“If the lie is, ‘They’re miserable in their relationship.’ Well, the truth is that we’ve literally never been more obsessed with each other and we have so much fun together,” Hailey said.

Justin has been there for Hailey to help her through the struggles of being a high-profile couple in the public eye.

She said, “I think Justin does a very good job of reminding me because I have my low days where I’m like, ‘This is too much and all the things people are saying, I can’t take it today.’ Again, he’ll come in and be like, ‘Well, the truth is this, the truth is that you’re good and you’re secure and you’re loved and all of your friends love you and your family loves you and I love you.’”

“To be honest, he’s my best friend, so sometimes you don’t even have to say anything. Sometimes you can just be there,” she added.

Hailey doesn’t mind being referred to as Justin‘s wife.

“When you marry someone that is really well known, you also accept that a lot of the time people are going to be like, ‘Oh yeah, that’s blah, blah blah’s wife.’ It doesn’t bother me,” she said. “It bothers me when people try to take it and flip it and be like, ‘People wouldn’t know who you were if you weren’t his wife.’ Because I disagree, I’m sorry, but I disagree.”

Fans have been talking about Hailey and Justin running into THIS other couple at the Met Gala.

BTC buying call for CRYPTOCAP:BTC by Vinoth52280
8 seconds ago

How Much Is a Used Tesla Model Y? – MotorBiscuit
3 mins ago 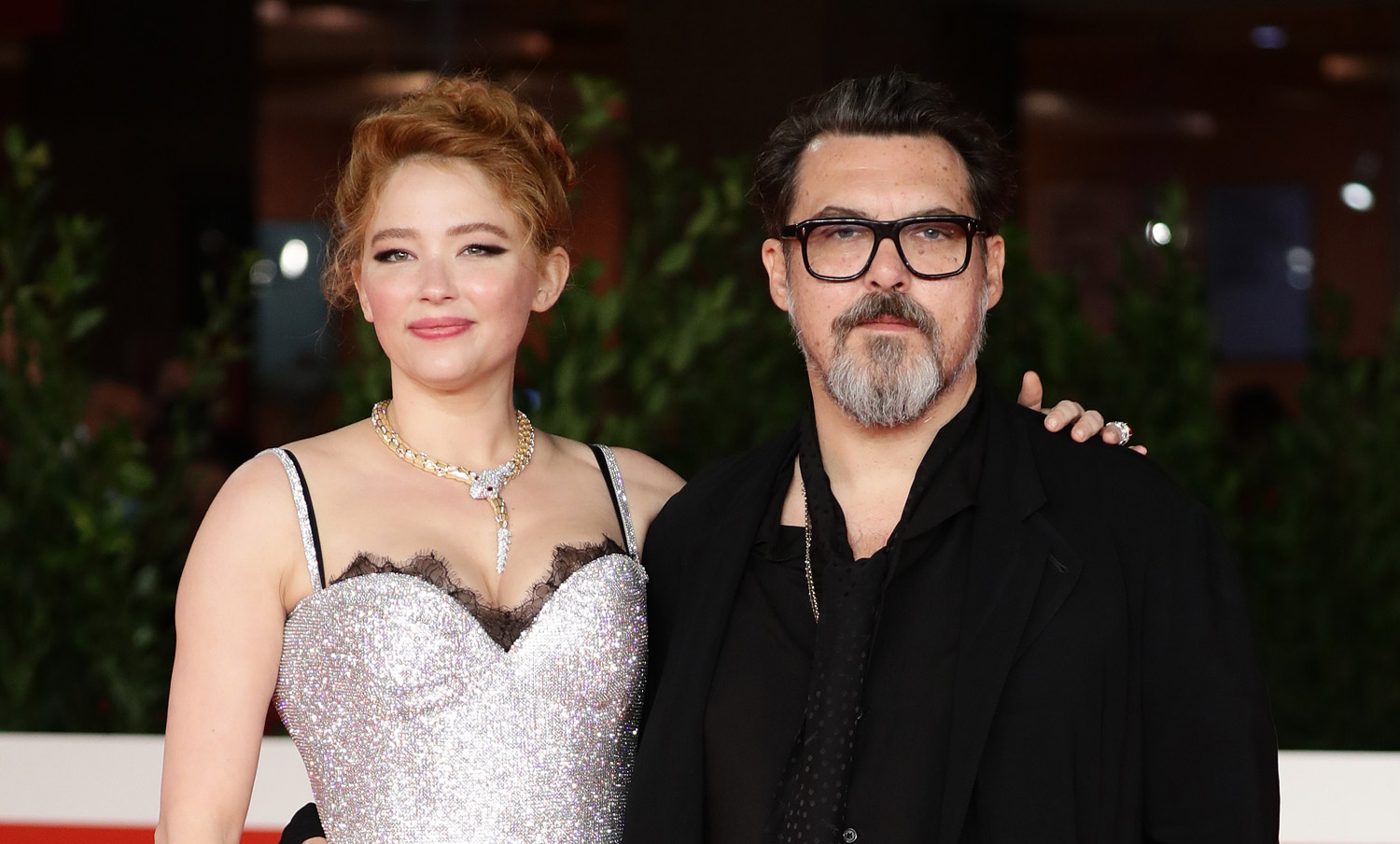 Haley Bennett & Joe Wright Couple Up at ‘Cyrano’ Premiere in Rome!
6 mins ago