Halsey has announced plans to stop doing press after being “deliberately disrespected” in an interview that was released last week.

The 26-year-old singer took to Twitter on late Tuesday night (July 20) to respond to the article published by Allure.

Halsey called out the publication for misgendering them and also said the outlet misquoted what they said about growing up.

“hey @Allure_magazine. First your writer made a focal point in my cover story my pronouns and you guys deliberately disrespected them by not using them in the article,” Halsey wrote in the since-deleted tweet.

Halsey continued, “Then your admin bastardized a quote where I discuss the privilege of being the white child of a black parent + intentionally used a portion that was the antithesis of the point I was trying to make. All of this ironically on the tails of an article where I give your author the intimate admission that I hate doing press because I get exploited and misquoted. Do f–king better….?”

For those who don’t know, Halsey uses she/they pronouns. After fans called out Allure for only referring to the artist with female pronouns, they admitted their mistake.

“We’ve heard your feedback and you’re absolutely right: we messed up. We are adjusting our cover story with Halsey to use both ‘she’ and ‘they’ pronouns,” Allure tweeted the next day.

Halsey recently gave birth to their first child and shared a photo of the baby! 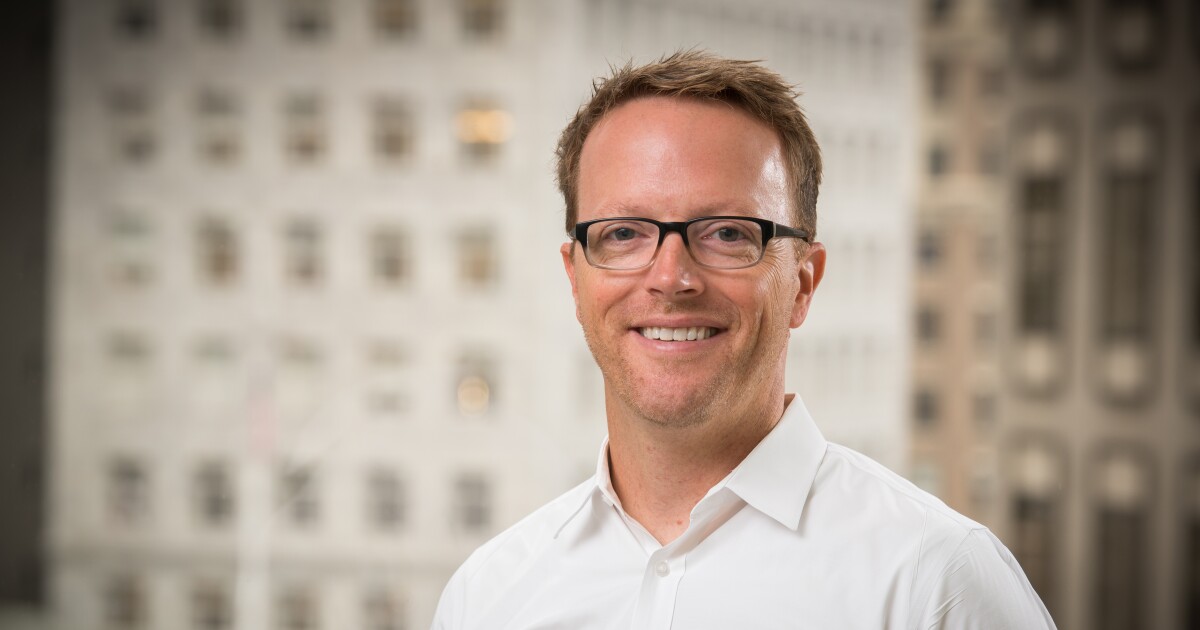 PSA: If Your Sun Signs Aren’t Compatible, the Rest of Your Birth Charts Might Be
2 mins ago

PSA: If Your Sun Signs Aren’t Compatible, the Rest of Your Birth Charts Might Be 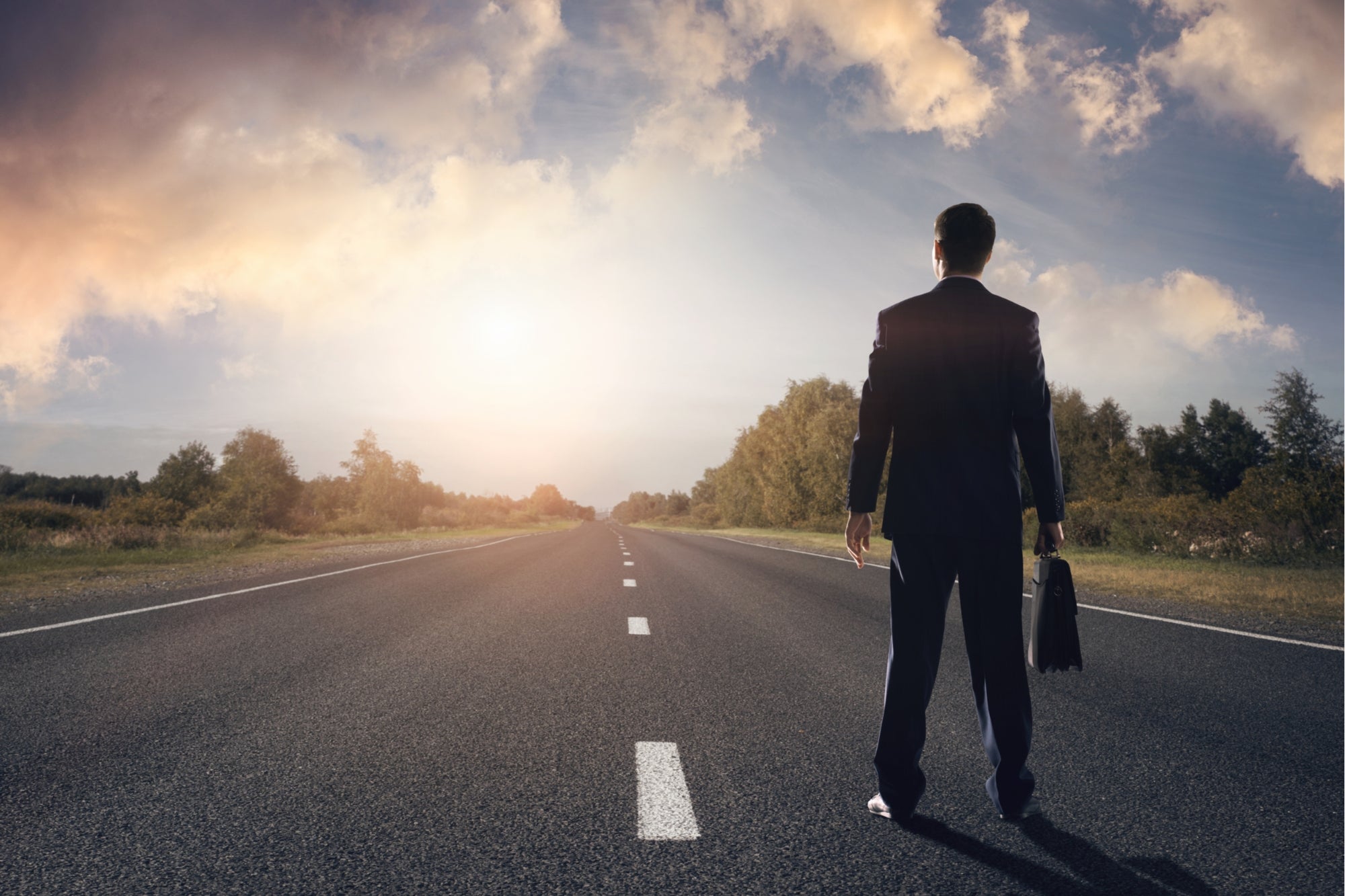 6 Ways to Give Your New Business a Head Start