In the music video, which dropped on May 20, Kiyoko stars as the reality series’ first lesbian Bachelorette as she welcomes a group of hopefuls to the mansion. Just like on the show, viewers are treated to a round of stunt introductions, first-night kisses, fights between contestants, and even a first impression rose.

However, the night takes a dramatic turn during the rose ceremony when IRL Bachelor alum Becca Tilley arrives and shares a sultry look with Kiyoko. Watch the video here:

If this didn’t confirm years of relationship rumors, the couple reportedly shared a kiss at the “For the Girls” celebration at Mickey’s in West Hollywood on May 19, according to People. Tilley further confirmed the news on Instagram, where she shared a video reel of multiple moments from her four-year-long relationship with the “Girls Like Girls” singer. “Hard to say if this is a hard or soft launch, but it’s a launch,” she wrote in the caption.

Hayley Kiyoko replied to the post, writing, “The best four years ever. I love you becca ❤️.” 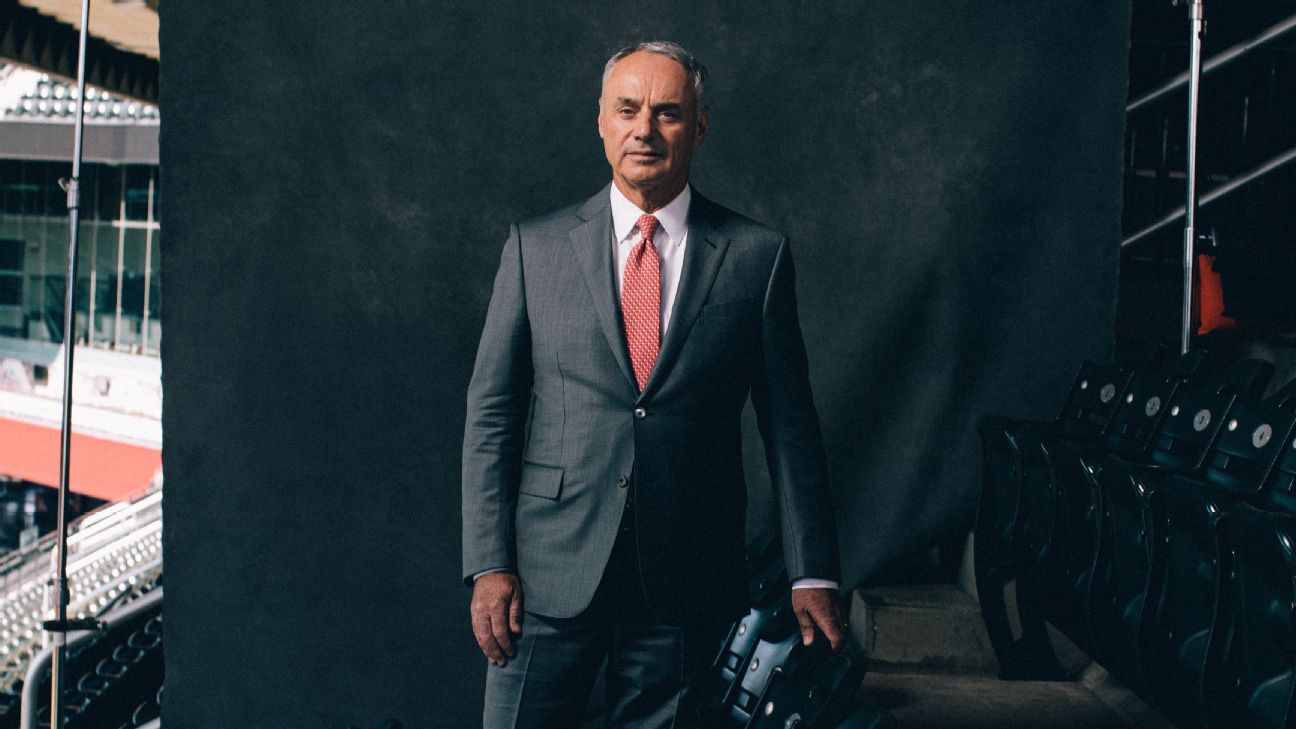 Rob Manfred: He doesn’t hate baseball; he wants to save it
1 min ago 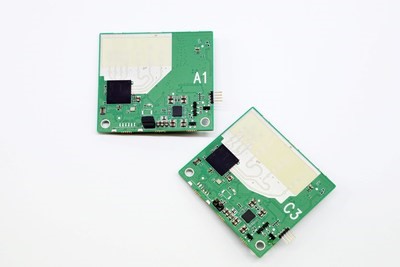 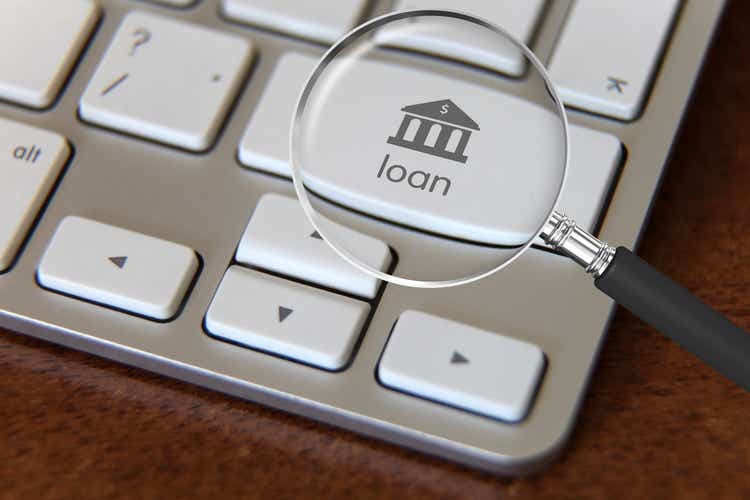 Upstart downgraded to Underweight at Morgan Stanley as rates rise (NASDAQ:UPST)
4 mins ago

Amazon Most Shopped This Month: The 31 Most Popular Items E! Readers Bought – E! Online
5 mins ago