Back in October, Mamma Mia: Here We Go Again star Lily James and her Pursuit of Love costar, The Affair‘s Dominic West, were photographed together looking cozy. But West is married to Catherine FitzGerald, and the two attempted to squash the scandal by doing a photo opt in front of their home. They even handed reporters a note that said, “Our marriage is strong and we’re very much still together. Thank you.”

Eventually, as everyone involved kept quiet, the story died down, but now that The Pursuit of Love is set to air on the BBC, James is doing press. In an interview with The Guardian, Lily James was asked not to comment on her relationship with Dominic West directly, but the experience of finding herself “at the center of a media storm.” Given that it was still a question about her private life, James chose to politely decline to answer, which is absolutely her right. “Ach, I’m not really willing to talk about that,” she said, adding, “There is a lot to say, but not now, I’m afraid.”

Lily James was, however, willing to dish on another one of her costars: Andrew Scott, who became an unlikely sex symbol after playing the “hot priest” on Fleabag. “Oh, he’s extraordinary. He brings so much….Andrew and I talked about how you don’t have to define some friendships. All sorts of people can become great loves of your life,” James said of Scott. When asked if she succumbed to “hot priest mania” she said, “Of course I did. What a show. He was catapulted into everyone’s heart with that part.” That he did.

She also dished on working with Cher for Mamma Mia: Here We Go Again. “She was everything you’d hope she would be,” James said. “I brought my mum along to the set on the day Cher did her big song. She watched from the monitors and it was like being at our own personal Cher gig. I’ll never forget it.” 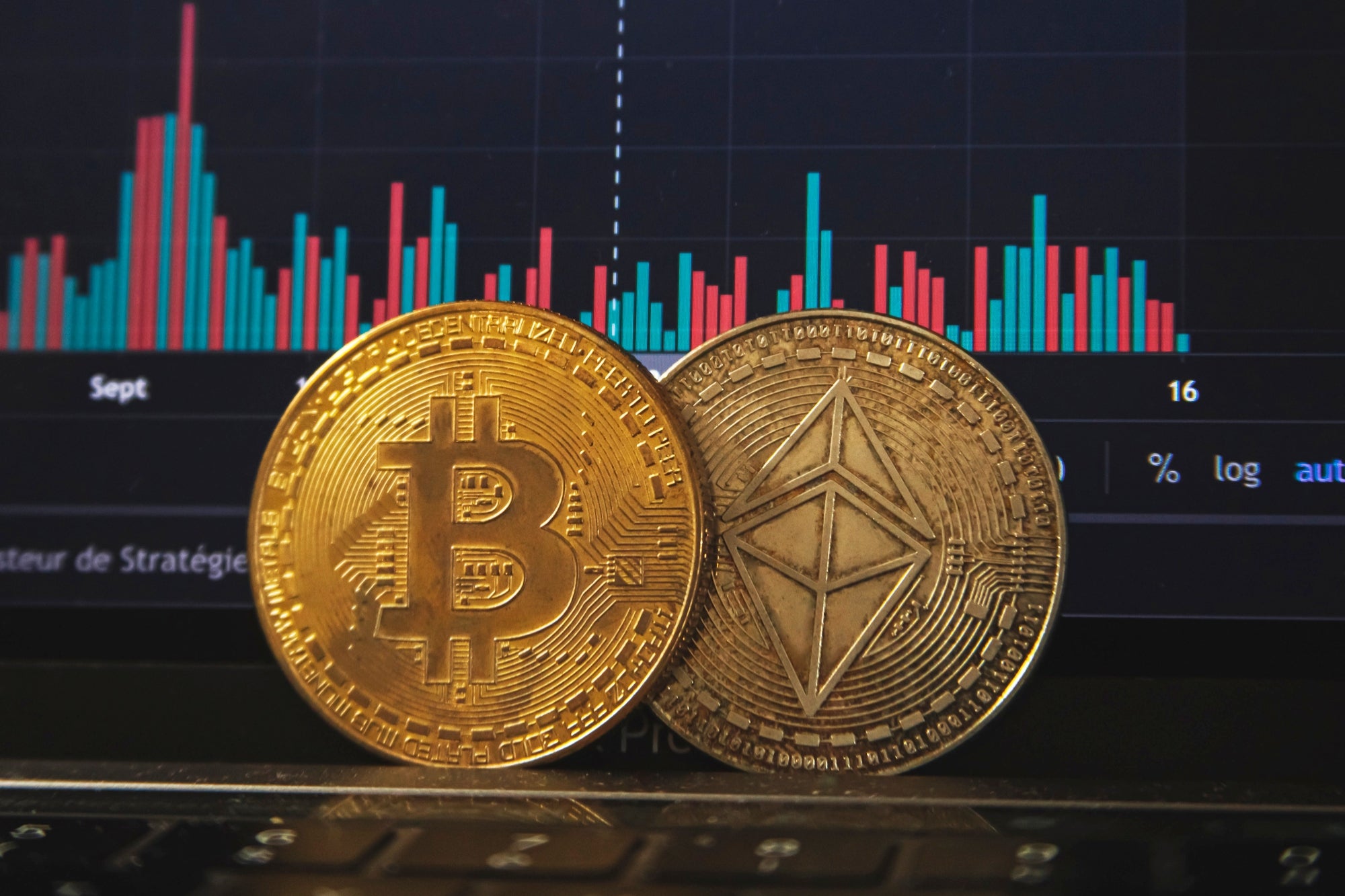 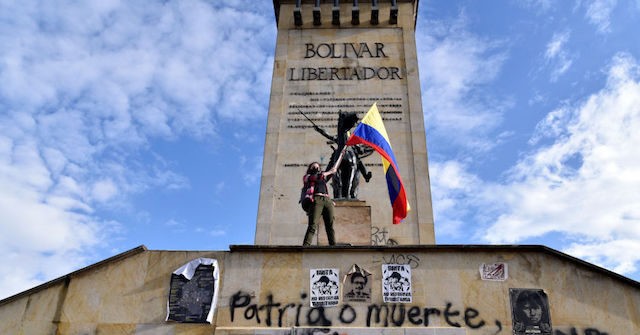 Josh Duggar Will Be Released on Bond Amid​​​ Child Pornography Charges