The Hollywood Critics Association has announced the winners list for the 2021 HCA Film Awards!

“While 2020 was a year of much difficulty for many around the world, we are forever grateful to the filmmakers, storytellers, and studios who went above and beyond to find new ways to release their films to audiences,” HCA Founder Scott Menzel said in a statement. “The films that the members of the Hollywood Critics Association nominated were amongst some of the most diverse and inclusive stories that we’ve seen on-screen in quite some time. Our mission has always been to highlight all voices and I believe it is reflective in our winners tonight. Congrats to all.”

You can see the full list of winners below!

Best Documentary: (tie) All In: The Fight for Democracy & Class Action Park

Best Film Editing: Alan Baumgarten for The Trial of the Chicago 7

Filmmaker on the Rise – Emerald Fennell

Artisan on the Rise – Emile Mosseri

Cup and Handle for NASDAQ:NICE by lauralea
3 seconds ago

Cup and Handle for NASDAQ:NICE by lauralea 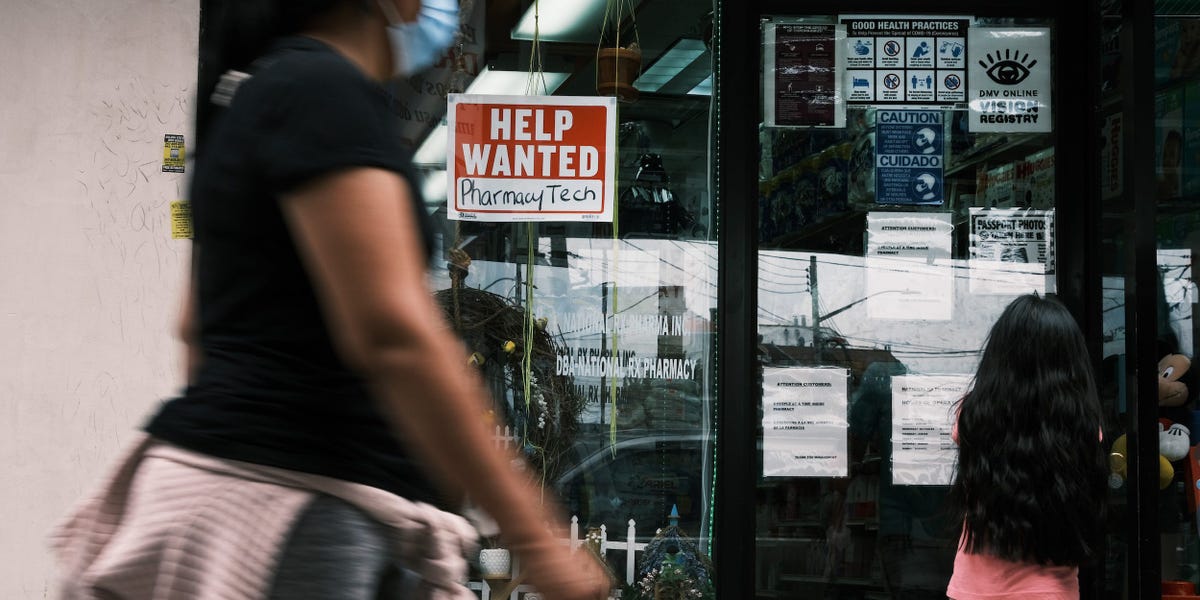 Workers say employers have been guilty of ghosting them for years 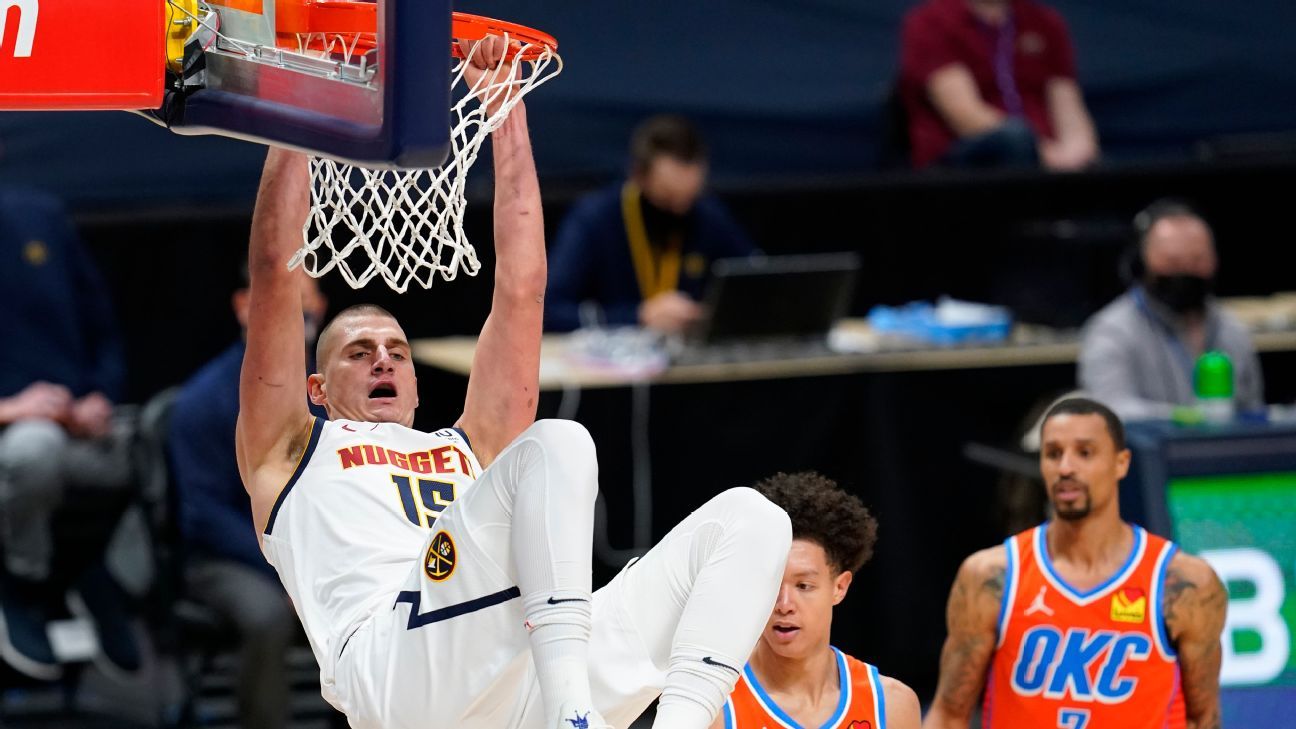 Who should go No. 1 in fantasy basketball drafts: Is Nikola Jokic a slam dunk?
2 mins ago

Who should go No. 1 in fantasy basketball drafts: Is Nikola Jokic a slam dunk? 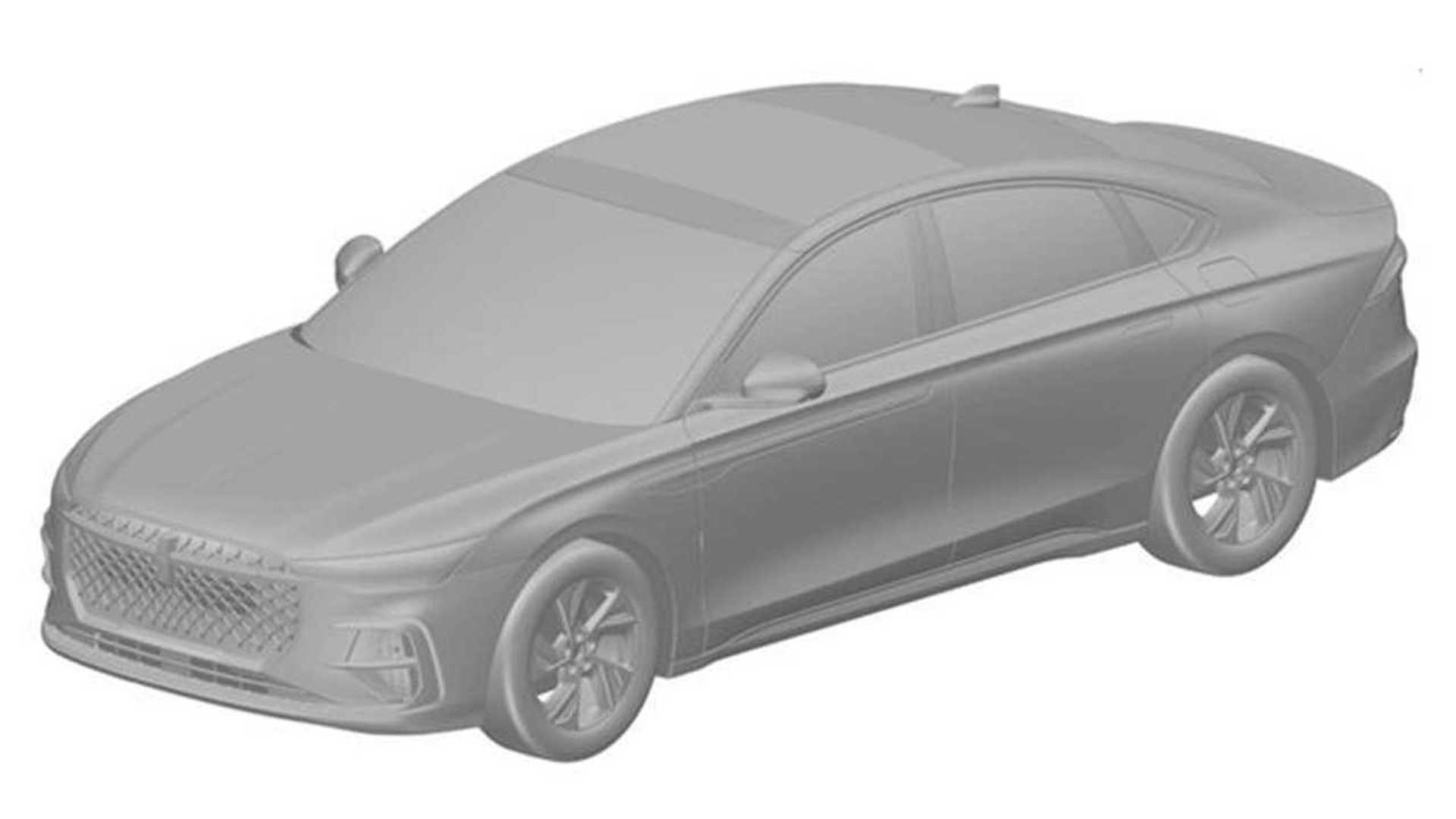