Simone Biles‘ romance with Jonathan Owens may need to go more long distance than usual this football season … ’cause the Houston Texans have just cut the gymnast’s boyfriend.

The Texans made the move in paring down their roster to 53 on Tuesday … which is, of course, sad news considering how smitten Owens and Biles appeared to be in Houston.

You’ll recall … the two athletes began dating about a year ago, and have formed a great relationship while living together in Texas.

The couple has been spotted out in Houston often … with Biles famously attending a bunch of Owens’ Texans practices after she returned from the Tokyo Olympics earlier this month. Owens is now a free agent … and any team could sign him and potentially pull him away from Texas.

There is a chance, however, Owens could stick around the Texans’ org … he’s eligible to be a part of the team’s practice squad — and it actually seems likely he’ll end up there, given he had a role on the Texans’ P.S. last season.

Either way, we’re betting the couple’s relationship will power through it all regardless … ’cause the two have been inseparable since getting together in 2020.

In fact, Biles just celebrated the pair’s 1-year anniversary earlier this month … joking on social media, “so happy past 1 year to the best thing that’s ever happened to you: ME.”

A doctor in Texas says he broke the law and performed an abortion: ‘I can’t just sit back and watch us return to 1972’
11 seconds ago 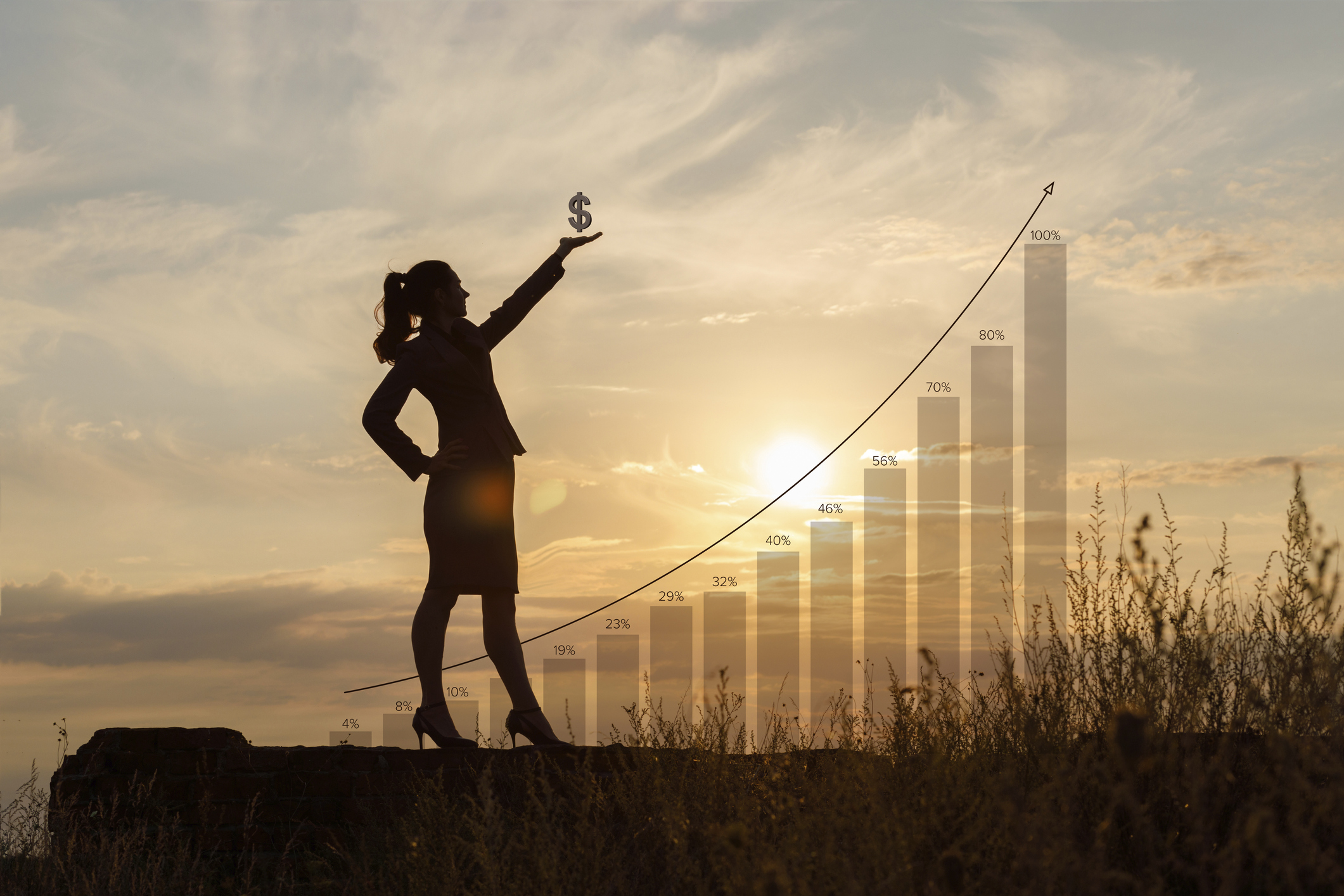 Akio Toyoda: All-EV plans are a threat to Japan
15 mins ago 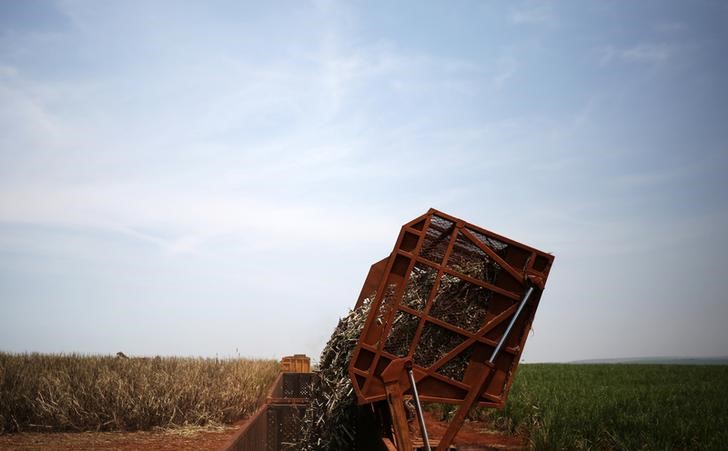