Lala Kent is ‘so happy’ about Scheana Shay and Brock Davies’ plans to get married and ‘was there throughout’ the engagement ‘planning process.’

Scheana Shay, 36, and Brock Davies made exciting headlines when their engagement news was confirmed last week, and it turns out Lala Kent, 30, was an important part of Brock’s proposal plans. Although the bride-to-be and her Vanderpump Rules co-star are known for having a feud last year, they apparently patched things up and are now on good terms, and Lala was “a huge support system” for Scheana and her husband-to-be in the days that led up to their engagement.

“Lala loves Scheana and Brock together and she’s thrilled for them,” a source EXCLUSIVELY told HollywoodLife. “Lala is so happy the [engagement] news is out there because now she can talk about it. She had known about Brock’s plans leading up to the proposal and was there throughout the planning process.”

“Lala was involved by being a huge support system and was there in any way Brock may have needed,” the source continued. “She shared advice and tagged along while he checked out venues before ultimately deciding to go with something more intimate and [propose] at home. Ultimately, it turned out perfect and she couldn’t be happier for them.”

Scheana shared the incredible news with an engagement photo that showed her and Brock kissing while surrounded by balloons and a “Marry Me” sign. “I SAID YES!!!!! 💍 We are engaged!!!” she exclaimed in the caption. “Thank you to @brock__davies for making me the happiest girl in the world and to @kylechandesign for making me the most gorgeous ring ever!! Tune in to an all new episode of @scheananigans to hear the story and watch our video podcast on patreon to see the ring! #itsallhappening 💍🤍”

Lala’s participation and feelings about Scheana and Brock’s future together shows just how far they’ve all come. The former feud between the ladies all started when Scheana felt abandoned by Lala after she sadly had a miscarriage. Lala refused to take the blame for not being there for her friend and instead pointed out that Brock was the one who left her in Palm Springs during the difficult time, which is what led her to call Lala for support in the first place. After Scheana found out that Lala went on a double date with Megan Fox, 34, and Machine Gun Kelly, instead of being there for her, though, their friendship really seemed to dwindle and Scheana didn’t even show up to Lala’s gender reveal party.

With all that drama, it’s good to know they finally found a way to put it all behind and rekindle their friendship. “Lala and Scheana’s friendship has really come full circle and it’s better now than ever,” our insider confirmed. “They’re both in such a different place at this point compared to where they were last year when they were arguing. They had a big fallout but ultimately the fact that they’re both moms now brought them back together and made them have a new perspective on life. The negativity isn’t something they want any part of at this point.” 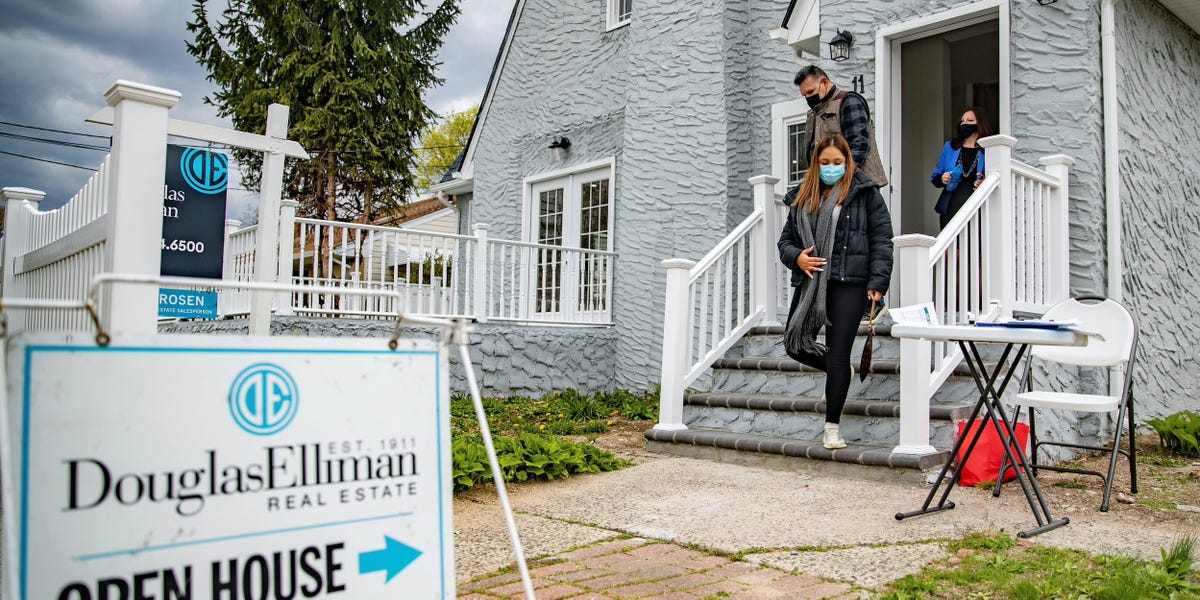 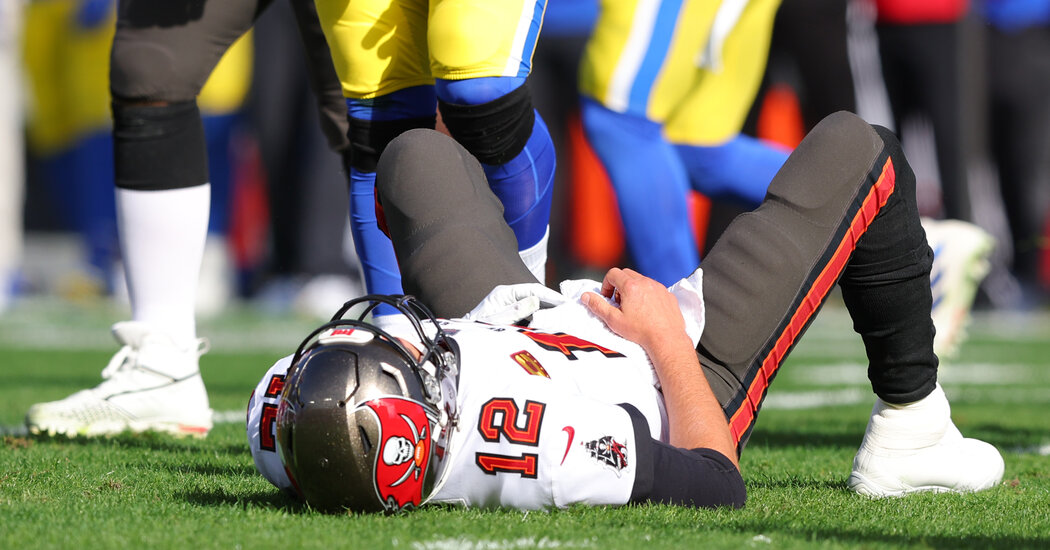 Tom Brady’s frustrating first half ends with interception.
1 min ago