The former Aston Villa midfielder celebrated his 26th birthday on Friday and was bombarded with touching messages on social media from friends.

Notably, model and influencer Sasha shared a montage of loved-up photos of her with the sports star in her Instagram stories, including one of him planting a kiss on her cheek.

She wrote alongside it: ‘Happy birthday my babe loving you always.’

Sasha, 25, also revealed it had been a year since they bought their dog, a cockapoo called Skye.

‘Can’t believe a year ago today we got our baby Skye. Thank you for bringing so much love and happiness,’ she said.

It comes after reports that Jack had ‘liked’ a string of photos on Love Island star Lillie Hayne’s Instagram page, before unliking them.

A source told the Mail Online: ‘Lillie couldn’t believe Jack even knows who she is, let alone took the time to like her uploads on Instagram.

‘It was disappointing he unliked the photos days later, but it’s possible he didn’t want his girlfriend finding out.

‘She was complimented nonetheless, and hopes one day they’ll cross paths so she can ask him about it.’

Lillie was then pressed about the footballer by Laura Whitmore during the Love Island reunion special.

However, Lillie, 22, looked embarrassed and put her hands to her face before saying: ‘Nothing.’

Laura added: ‘I was just thinking maybe you and Jack and Millie and Liam. You could go on a double date?’ but Lillie laughed it off.

Jack, who now plays for Manchester City, first met Sasha during their school days in Solihull, West Midlands. The couple are believed to have got back together in June, although both have sought to keep their romance private.

In August, the YouTuber revealed that she had been bombarded with over 200 death threats a day during the Euros.

Next Pint Is on Rishi and Boris. You’d Better Make It Last 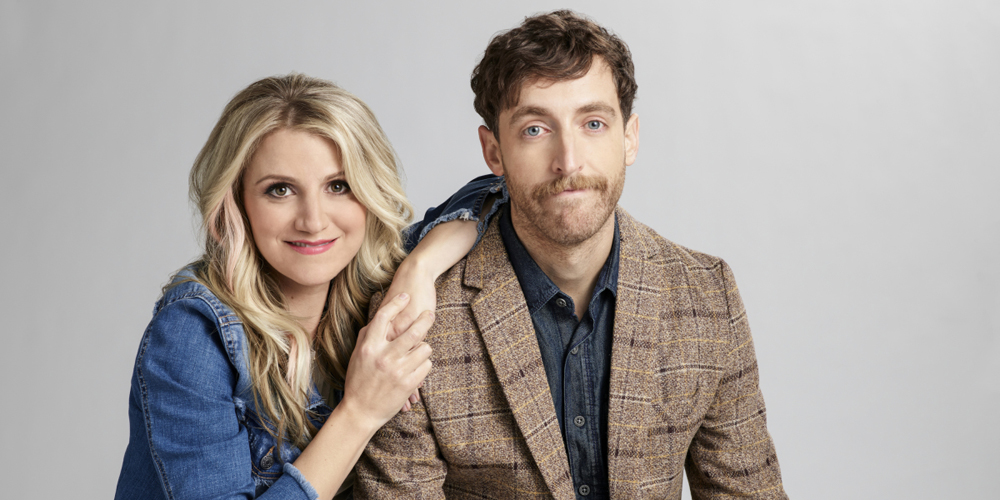 CBS’ ‘B Positive’ Has New Opening Credits For Season 2!
2 mins ago

CBS’ ‘B Positive’ Has New Opening Credits For Season 2! 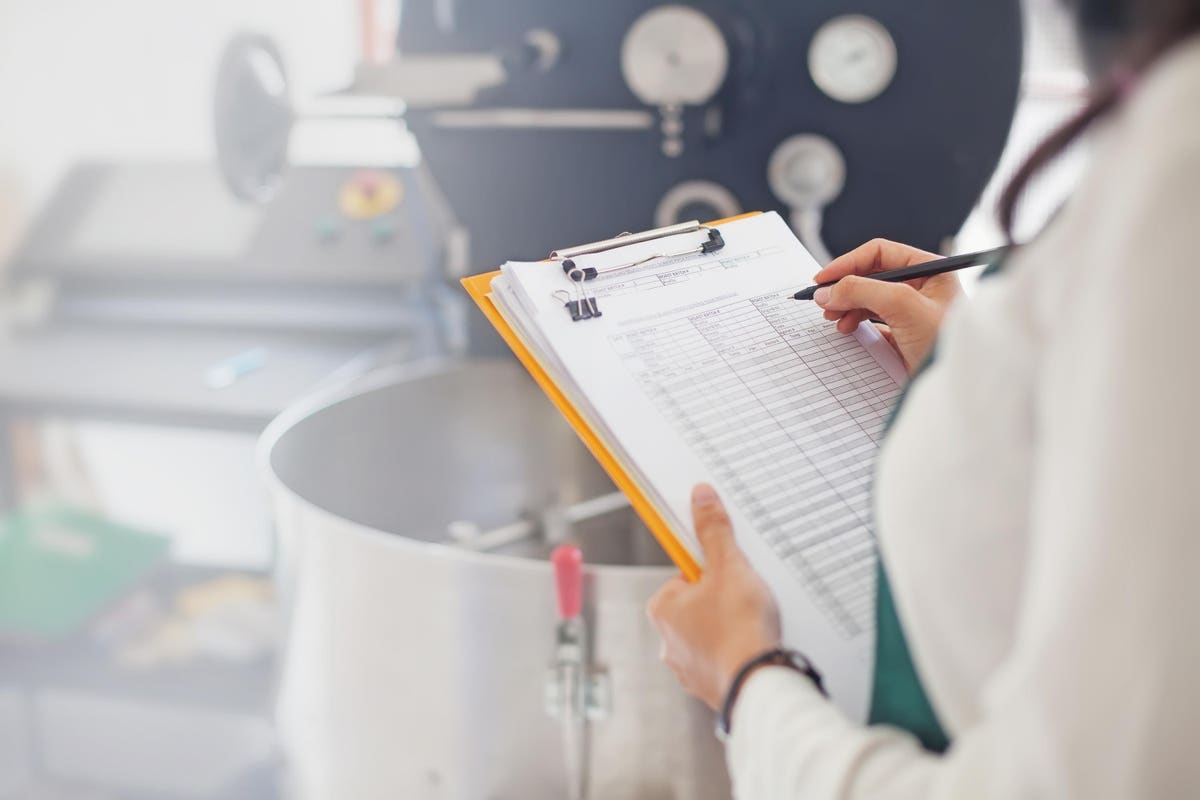 How Employee Feedback Can Help You Create A Safer Environment

These Model Car Kits Will Delight Any Automobile Enthusiast