An Oscars audience member caught the slap heard ’round the world from a completely different angle. They recorded the moment and captured Jada laughing after her husband struck Chris Rock.

During the 2022 Academy Awards on March 27, viewers had a perfect glimpse at Will Smith slapping Chris Rock across the face over a joke about Jada Pinkett Smith‘s bald head. We saw Jada, 50, initially roll her eyes at the insult, while Will, 53, laughed it off at first. But then, seemingly after seeing his wife upset, the King Richard star got up from his seat to smack Chris, 57. Jada’s reaction was not visible on the screen during the shocking incident. But now things have changed.

A viral TikTok video shows Jada, 50, laughing after Will slapped Chris. The footage was taken by an Oscars audience members who sat three rows from the front. They captured a new whole view at the slap heard ’round the world.

In the video, Jada laughs as Will returns to his seat following the on-air altercation. The majority of the crowd can be heard laughing out loud as well. “Wow, Will Smith smacked the s*it out of me,” Chris says, which garnered another giggle from Jada. Then, Will began hurling obscenities at the comedian from his seat, to which Jada didn’t react. The Girl’s Trip actress did laugh again when Chris referred to the wild moment as “the greatest night in the history of television.”

Will went on to win the Oscar for Best Actor after the incident. He didn’t apologize to Chris during his emotional speech, but after facing so much criticism for his actions, Will offered his apology to the comedian in an emotional Instagram statement. “I would like to publicly apologize to you, Chris. I was out of line and I was wrong. I am embarrassed and my actions were not indicative of the man I want to be,” he wrote, before apologizing to the Academy, the show’s producers, and everyone watching. “I am a work in progress.”

In light of the slapping incident, the Academy announced that it would be opening up a review into the incident, while announcing that it would “explore further action.” In a statement, the organization said, “The Academy condemns the actions of Mr. Smith at last night’s show.” Chris had already decided not to press charges against The Fresh Prince of Bel-Air star.

Jada, who struggles with alopecia, briefly addressed the slapping incident in a simple Instagram post two days after the Oscars. “This is a season for healing, and I’m here for it,” her post read, with the text on a simple beige background. 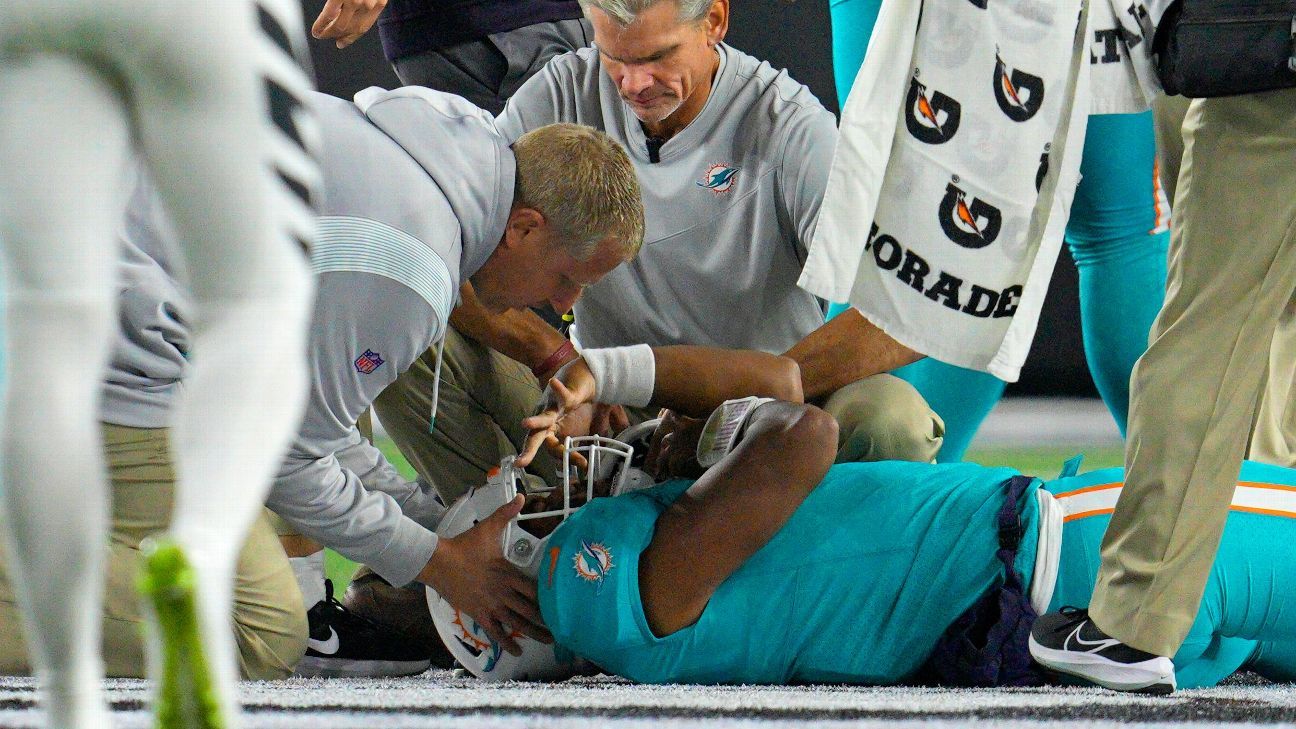 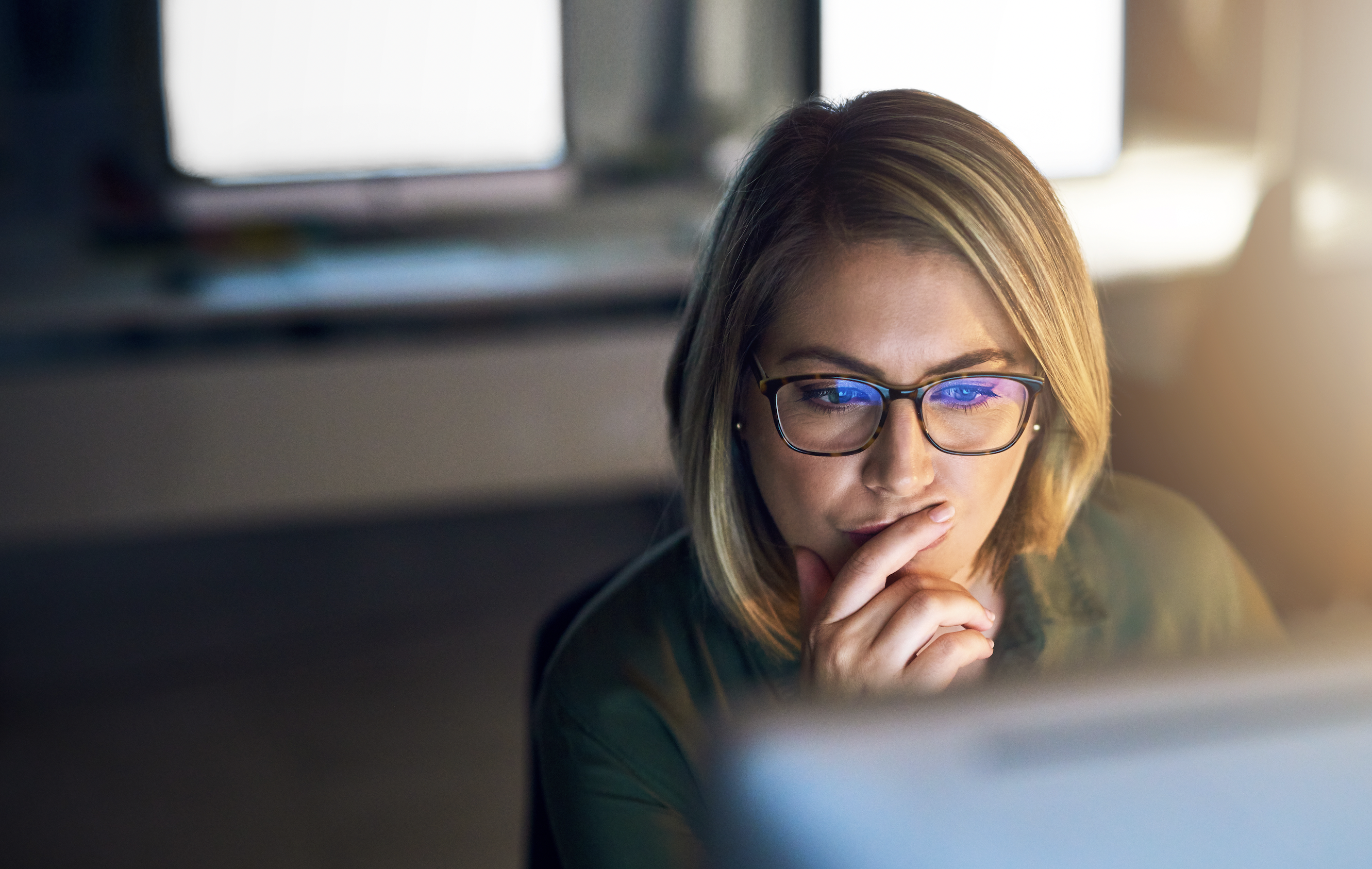 Better Buy: Amazon vs Costco | The Motley Fool
11 mins ago 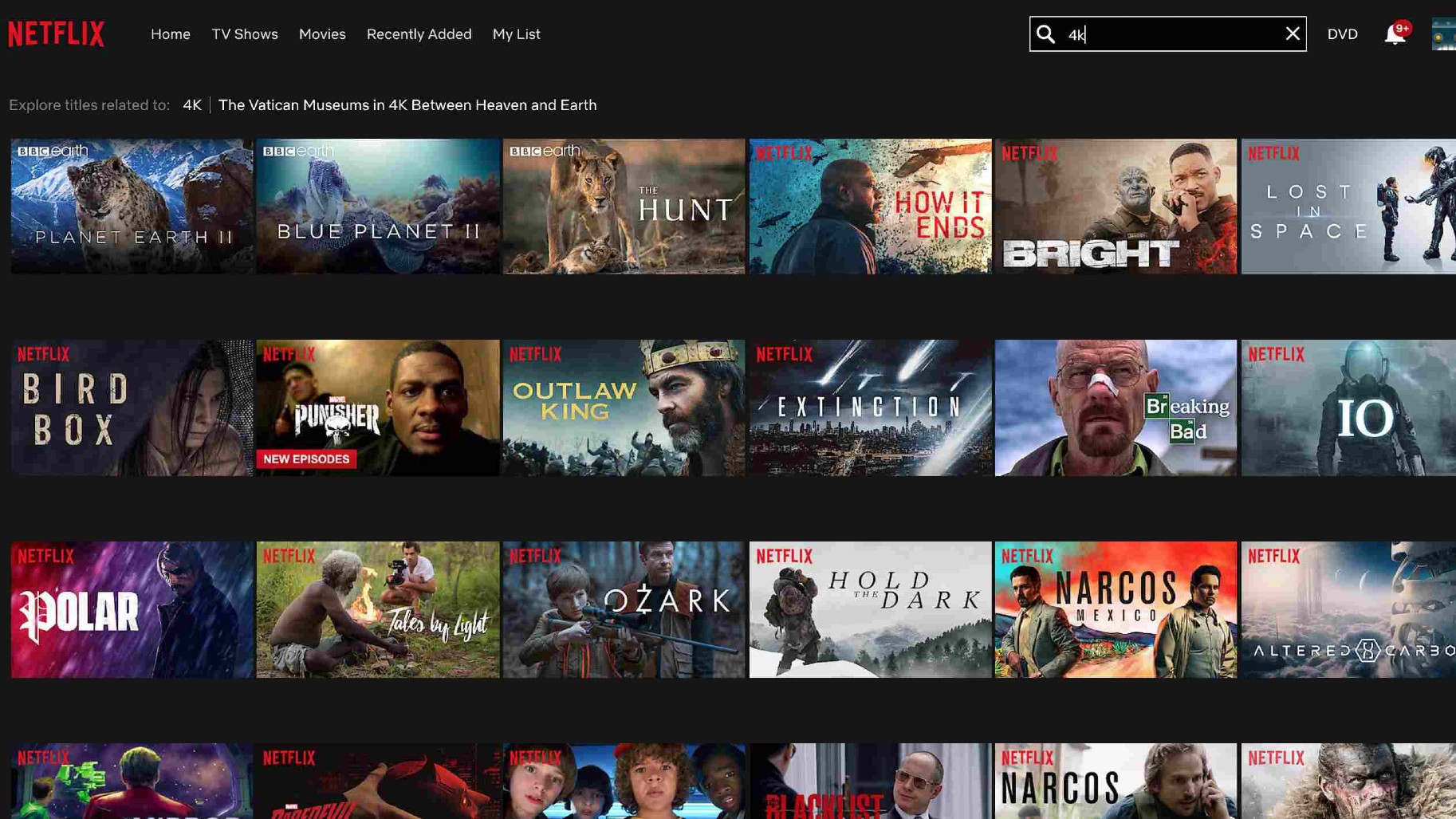 How much does Netflix cost? A breakdown of the streamer’s plans | Digital Trends
12 mins ago

How much does Netflix cost? A breakdown of the streamer’s plans | Digital Trends