MGM and Amazon have invested big in Jake Gyllenhaal‘s upcoming movie, The Interpreter.

According to Deadline, the upcoming movie, which is set to start filming in Spain later this month, will be released by the studios in the U.S. and internationally.

The Interpreter will center on Sergeant John Kinley (Gyllenhaal), on his last tour of duty, is teamed with Ahmed, a local interpreter, to survey the region. When their unit is ambushed on patrol, Kinley and Ahmed are the only survivors.

With enemy combatants in pursuit, Ahmed risks his own life to carry an injured Kinley across miles of grueling terrain to safety. Back on US soil, Kinley learns that Ahmed and his family were not given passage to America as promised.

Determined to protect his friend and repay his debt, Kinley returns to the warzone to retrieve Ahmed and his family before the local militias reach them first.

The movie, which will be directed by Guy Ritchie, was inspired by real-life conversations with soldiers and the interpreters who risk their lives every day to help them. 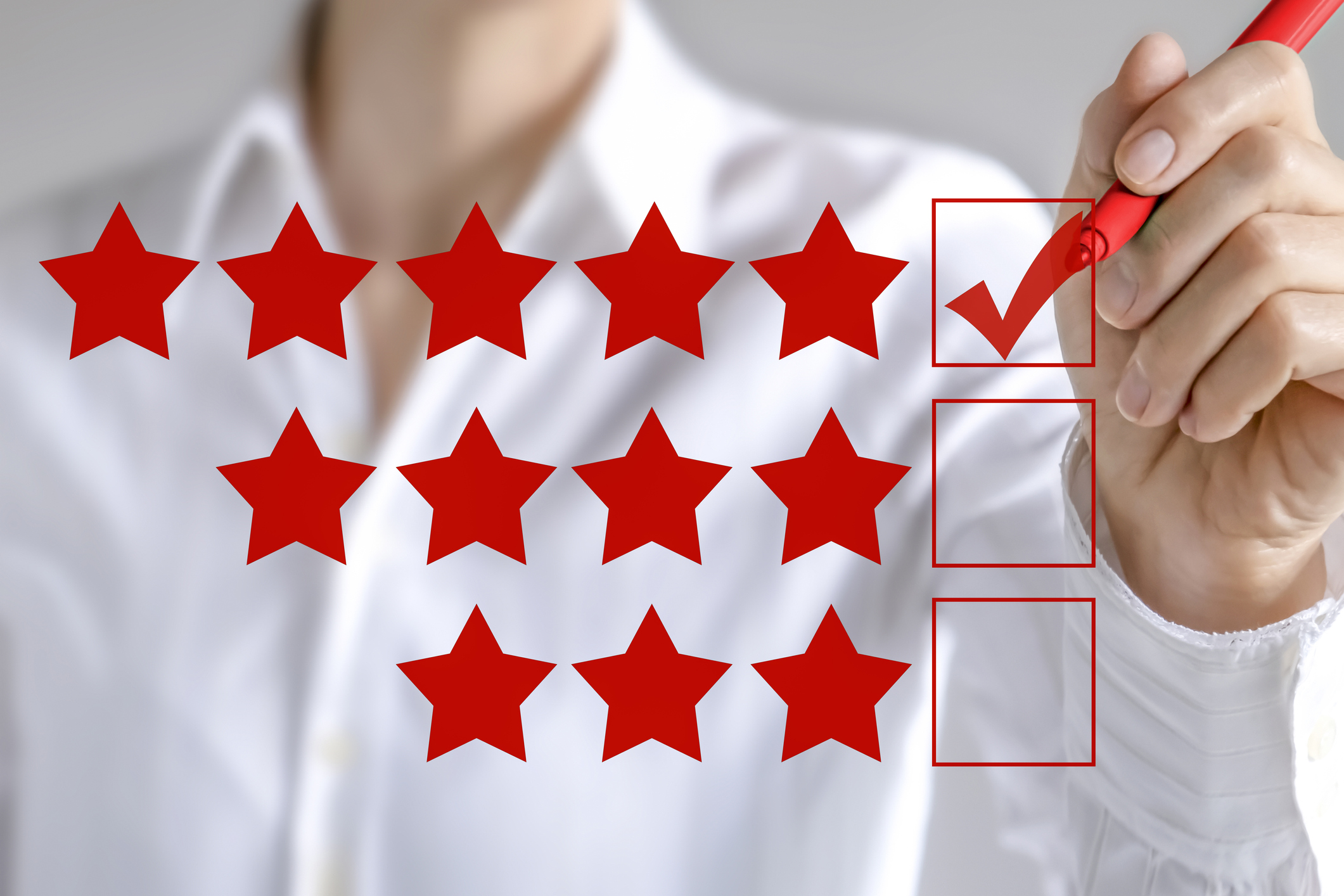 Getting in gear: Researchers create a slow light device with high optical quality
7 mins ago

Blackhawks’ GM search to extend outside hockey
8 mins ago