Jake Paul just made good on his promise … DESTROYING BEN ASKREN in a ferocious 1st round knockout!!!!

THE FIGHT LASTED LESS THAN 2 MINUTES!!!

Jake Paul knocks Ben Askren down in the first. The ref stopped it shortly after #PaulAskren #TrillerFightClub pic.twitter.com/tyuWEShch4

Askren — a decorated MMA fighter — threw some shots that landed in the opening moments of the fight. But things changed quickly.

24-year-old Paul made it clear he was headhunting — and connected with a DESTRUCTIVE right hand that sent the UFC fighter crashing to the floor with 1:18 left in the opening round.

Snoop was so pumped – he was shouting, “FINISH HIM! FINISH HIM!”

36-year-old Askren got up and wanted to continue — but the ref waived it off, saying Askren was stumbling and was just too discombobulated to continue.

Jake WAS EMOTIONAL after the win — crying in the ring and falling to his knees in disbelief, At one point, he got back up and started doing push ups to show he could keep going.

.@jakepaul has stopped Ben Askren in the FIRST ROUND!

Snoop Dogg — who was doing the announcing — spoke with Jake after the fight saying … “You f**king did that. You’re a bad mother**ker.”

Snoop also was fired up — saying he won a $2 MILLION bet he claims to have made on the fight with UFC president Dana White.

“Dana, where my money at?” Snoop said during the broadcast.

Later in the evening, Dana denied ever taking the action with Snoop.

He never took the bet. pic.twitter.com/UmfD1vIDX0

As for Paul, he’s now 3-0 as a pro fighter — including a similar knockout over NBA star Nate Robinson.

“I told y’all I would do it in the 1st round. I told you I’m a real fighter,” Paul said after beating Askren.

Now, the million dollar question for Jake … WHO’S NEXT?!

And the hosting team — which included Pete Davidson and Mario Lopez — was also great.

Tracking the lifespan and myriad functions of mRNA
54 seconds ago 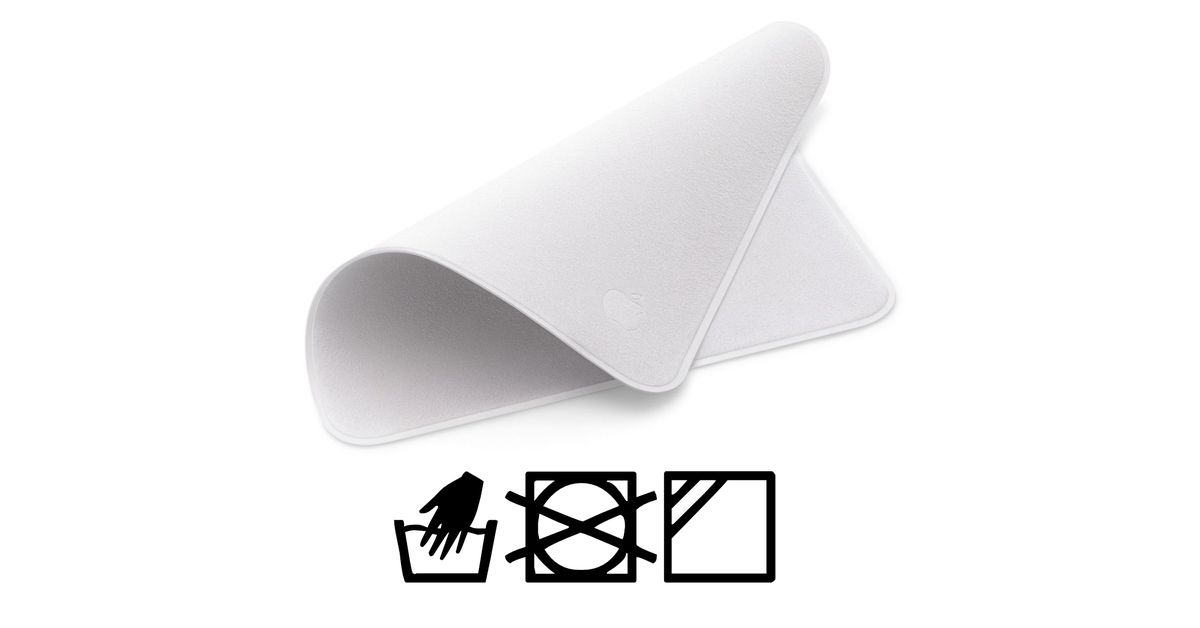 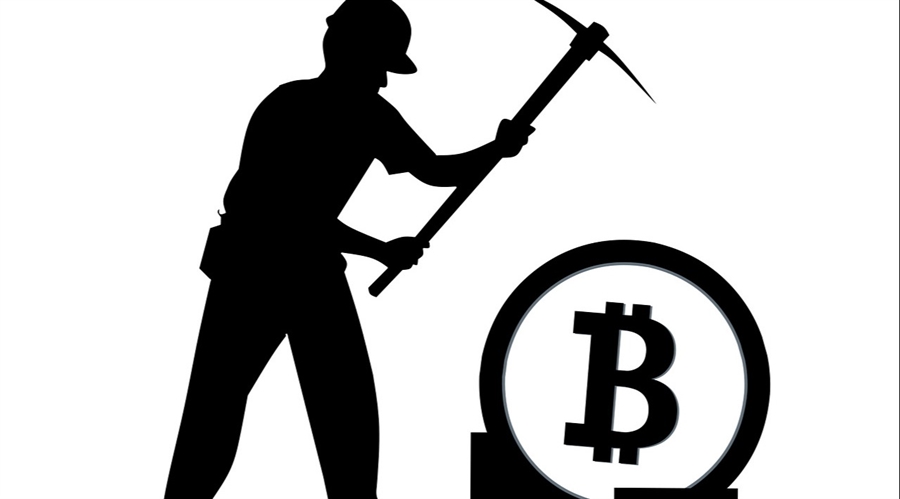 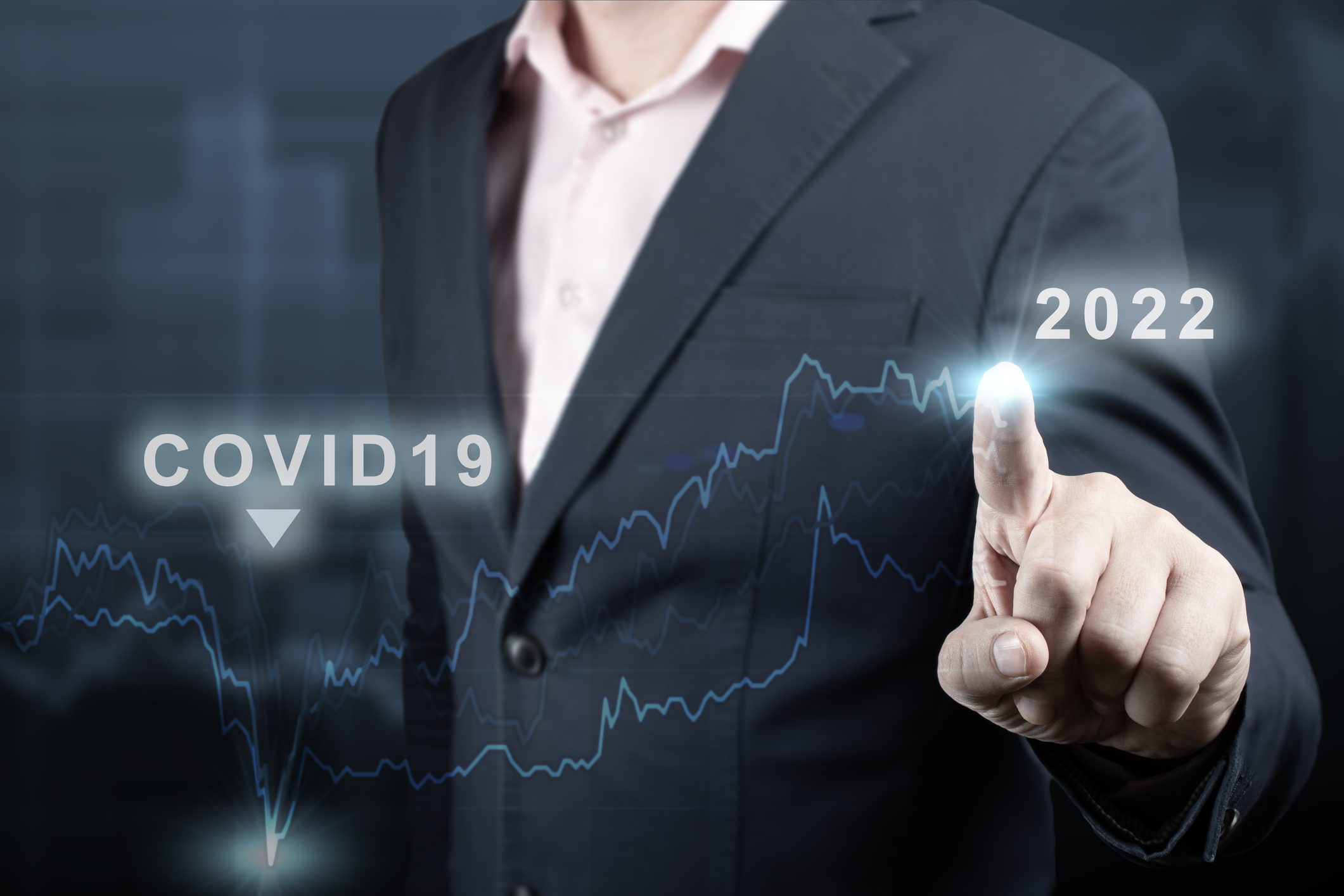 Are These 3 Beaten-Down Dividend Stocks Ready to Turn It Around in 2022? | The Motley Fool
5 mins ago

Are These 3 Beaten-Down Dividend Stocks Ready to Turn It Around in 2022? | The Motley Fool