Jameela Jamil is clapping back at the haters.

On Saturday (October 9), the 35-year-old The Good Place actress took to social to address criticism of her producing credit on boyfriend James Blake‘s album Friends That Break your Heart.

“A lot of mostly women insisting I couldn’t possibly have actually worked on my boyfriend’s music, and that he have just credited me to be nice… I was a DJ for 8 years, and studied music for 6 years before that. You are part of the problem of why women don’t pursue producing,” Jameela wrote in a statement on Instagram.

She continued her message in the caption, writing, “Man. James had to fight me to take credit on this album because I was so Preemptively sick of the internet. Especially after this same thing happened on his last record that I worked for countless hours on.”

“An additional hilarious side to this misogyny is that they only don’t believe in my musical input when they love the songs,” Jameela continued. “If they don’t like a song then suddenly I CAN produce and it’s all my fault, and I produced the whole thing alone! LOL.”

Jameela then explained why she decided to agree to being credited on the album.

“In the end I took the credit I deserved because of how important it is for women who work on music to visibly exist in the space of music production, and because I would want any of you who follow me to take ownership of what is rightfully your achievements,” Jameela wrote.

“I hope you’re taking credit for your work wherever you are in the world right now. I hope you know that if you’re not being believed over your achievements… that it’s not a reflection of you… it’s a reflection of people who are so underachieving, cowardly and insecure that they can’t fathom that you could be impressive,” Jameela continued. “And it happens at every level in every industry. Even to me. Even when I don’t credit myself, my boyfriend just quietly credited me.”

She added, “We are in this s–t together. Representation matters. It is not our responsibility to be believed, liked, understood or approved of. You just carry on as you are. I’m right there with you. Giving everyone the finger! 😂”

Jameela concluded, “Listen to Friends That Break your Heart by @jamesblake It’s a stunning and important record. He’s a total freak of nature.” 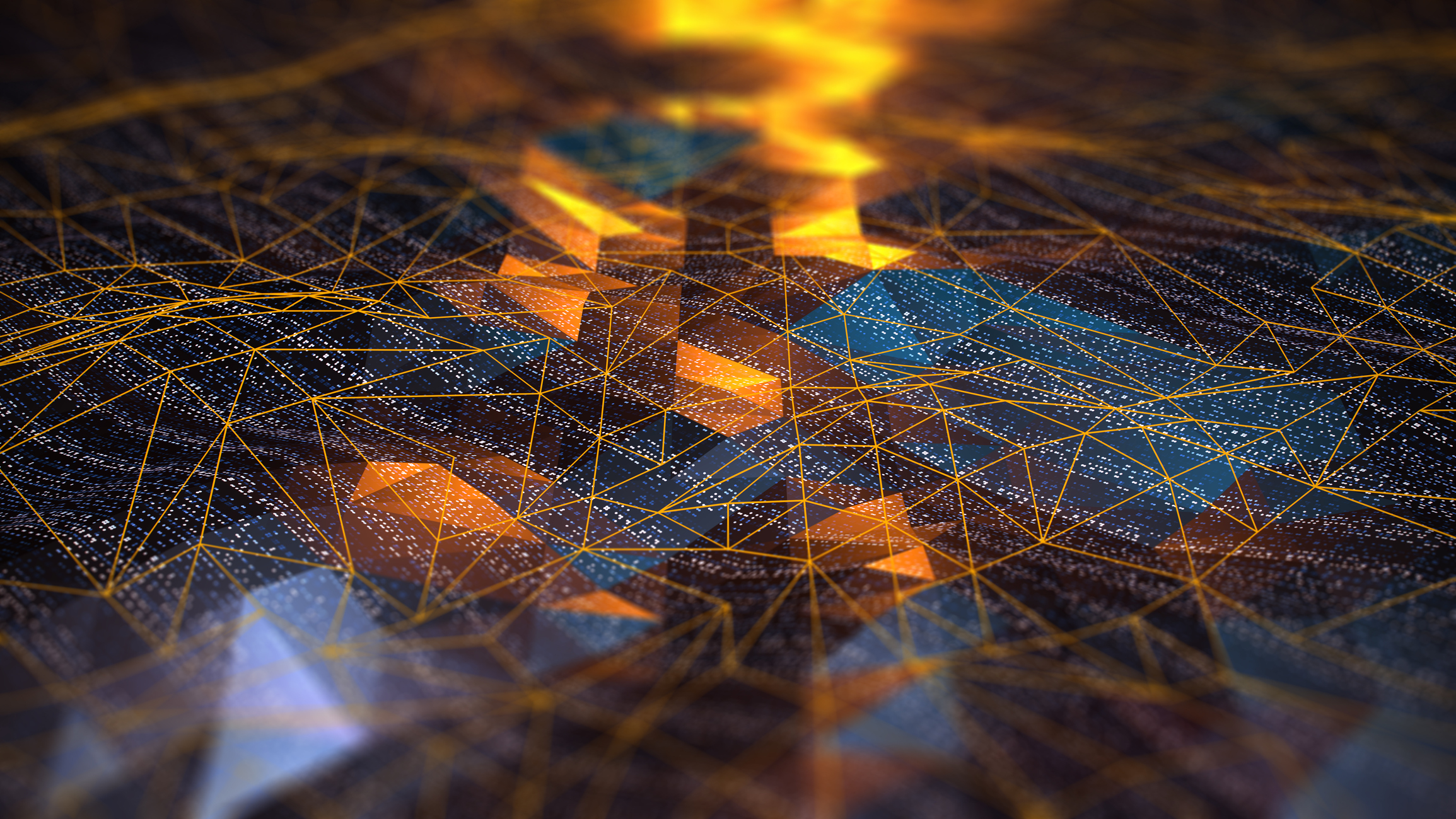 Solana: Buy the Dip | The Motley Fool
3 seconds ago In a week that rained golf balls and upsets, only Georgia appears immune to 2021 chaos
14 mins ago 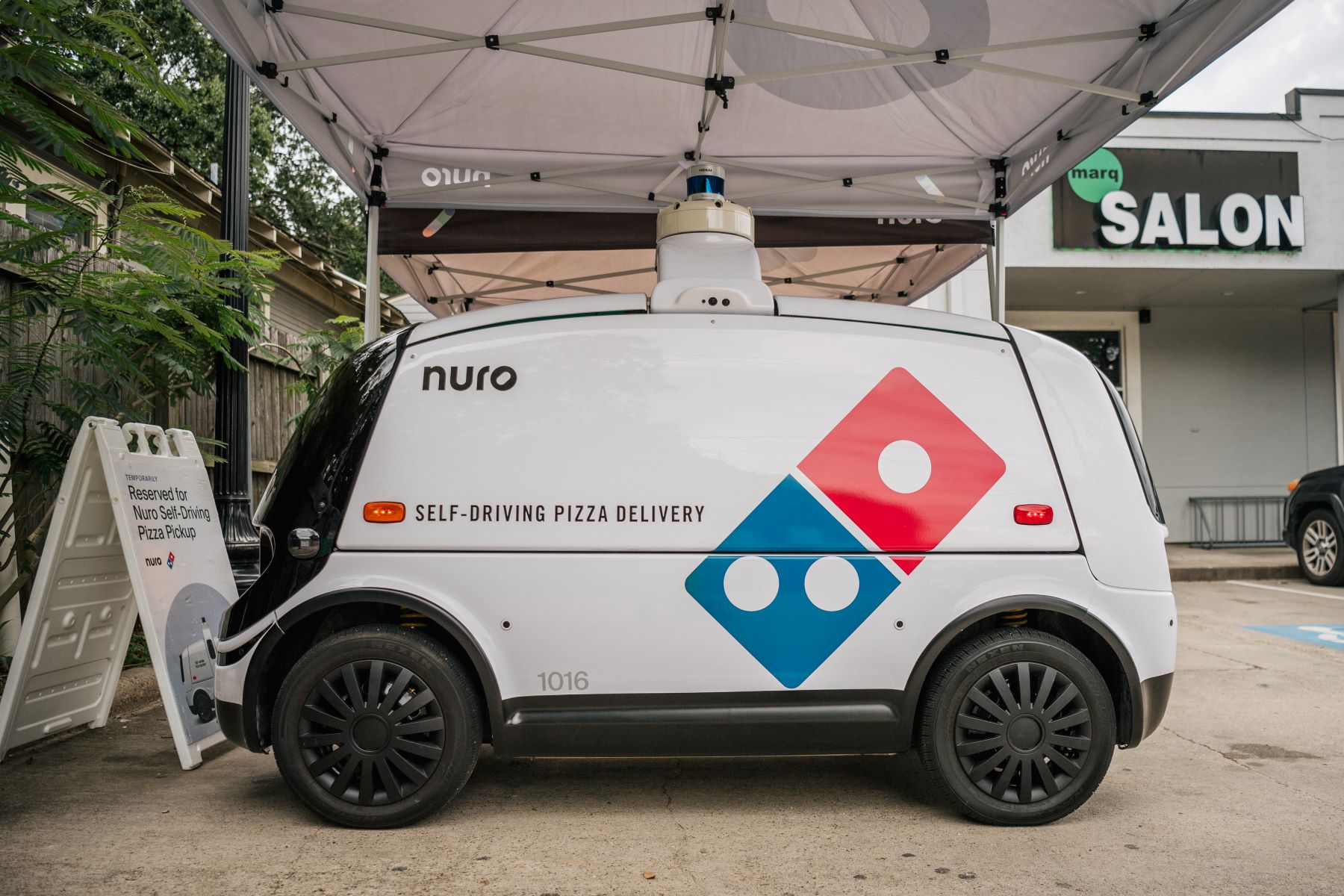