Jeffree Star just posted photos of the Rolls-Royce that was crushed during his horrific car accident — but turns out, this beast of a machine might’ve saved the guy’s life.

The makeup mogul gave a health update Saturday from the Wyoming hospital where he and a friend were treated after slipping off the road near Cody … and barreling into a snowbank as their vehicle flipped over multiple times.

After Jeffree was discharged from the hospital — with a back brace attached, no less — he went over to the tow yard where the Rolls was being stored … snapping and posting photos of the wreckage and aftermath. Yes, it looks bad — but it could’ve been much worse.

JS writes, “This was hard but I had to go see my car today. Thank God a #RollsRoyce is built with highly reinforced steel because it saved our lives 🙏 Time to heal and let my body repair.” Jeffree also shared more deets about what exactly happened on his IG Story … confirming what we’d been told — that he lost control of the car after hitting some black ice, which sent him and his passenger flying off the road. While he’s leaving doctors’ care, his friend, Daniel, isn’t … as he revealed he’s dealing with some lingering colon issues.

While it’s great to see both of them in high spirits following a life-threatening wreck … it’s not great to hear how people apparently responded to word that they were okay and alive. Jeffree says he and Daniel were sent incredibly hateful messages, wishing them death. 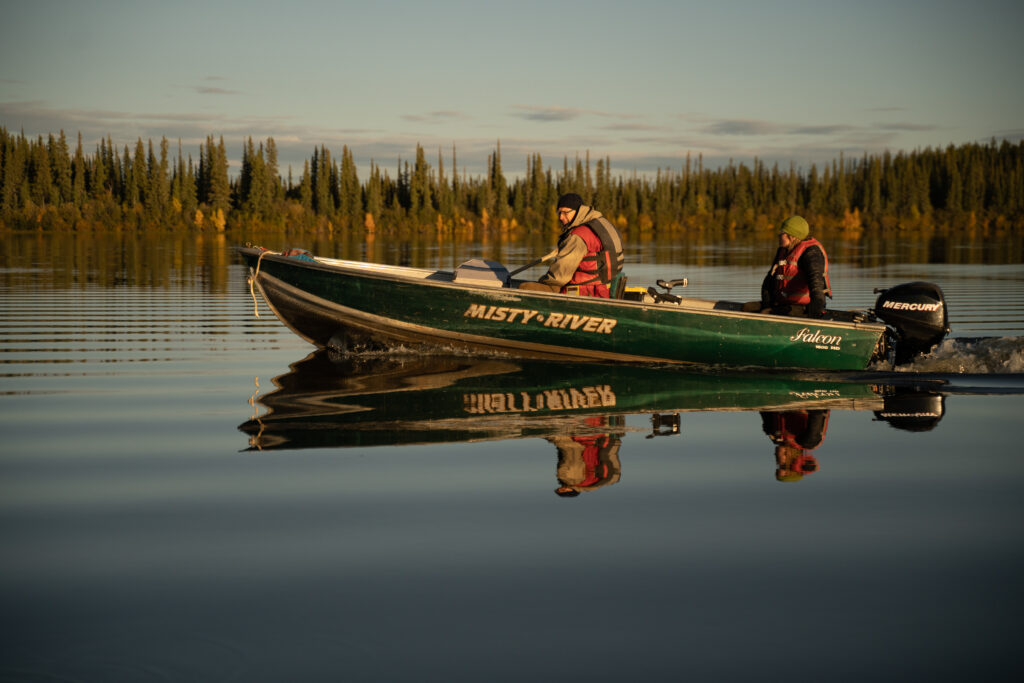 Carbon and caribou: why the Dene Tha’ are forging a plan to protect a northern Alberta lake | The Narwhal
3 seconds ago

Carbon and caribou: why the Dene Tha’ are forging a plan to protect a northern Alberta lake | The Narwhal

Stafford ‘playing lights out’ for undefeated Rams
6 mins ago