Jennifer Lopez and Alex Rodriguez may have decided to be friends following their recent breakup, but things may not be a copacetic as they appear.

The former couple began dating in 2017 and were engaged by March 2019. Following a series of COVID-19 related wedding delays, cheating rumors, and breakup reports, the pair announced on April 15 that they were calling it quits for real. “We have realized we are better as friends and look forward to remaining so,” they said in a joint statement to Today. “We will continue to work together and support each other on our shared businesses and projects. We wish the best for each other and one another’s children. Out of respect for them, the only other comment we have to say is thank you to everyone who has sent kind words and support.”

However, a recent “like” from the pop star on Instagram is making fans question how friendly the pair really are. On April 16, Lopez’s followers noticed she double-tapped a not-so-cryptic quote by author r.h. Sin. “Don’t make her think you care. when you have never given a fuck about her,” the post read.

Now her fans are wondering what really went down between Jennifer Lopez and Alex Rodriguez. “Uh oh, jlo liked this post?!” one user out of many commented. “What’s going on!”

Meanwhile, things on A-Rod’s social media feeds are a bit more…angsty? The day before their breakup announcement, the former Yankees player posted a very telling video to Instagram stories featuring a series of photos from happier days with Lopez, including one with their names written in sand. To make things a little more emotional, “Fix You” by Coldplay can be heard in the background—specifically the lyrics, “tears stream down your face.”

Could Rodriguez still be hoping to work things out with Lopez, or is he simply mourning the end of their five-year relationship? We don’t know for sure, but we have a feeling you should keep an eye out on both of their feeds. 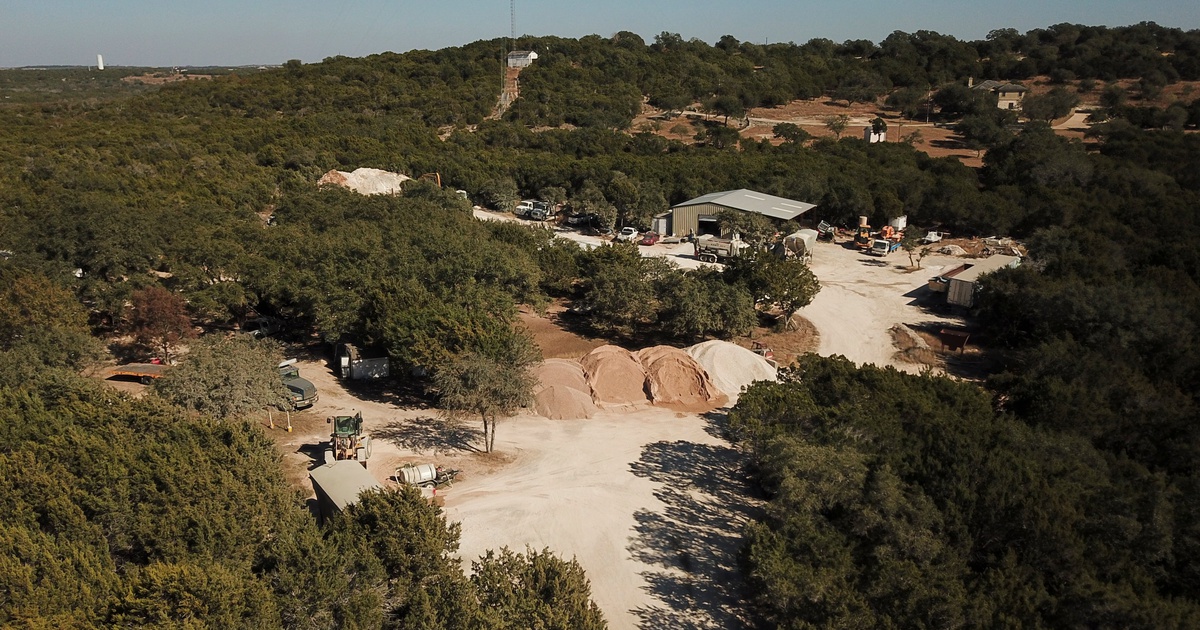 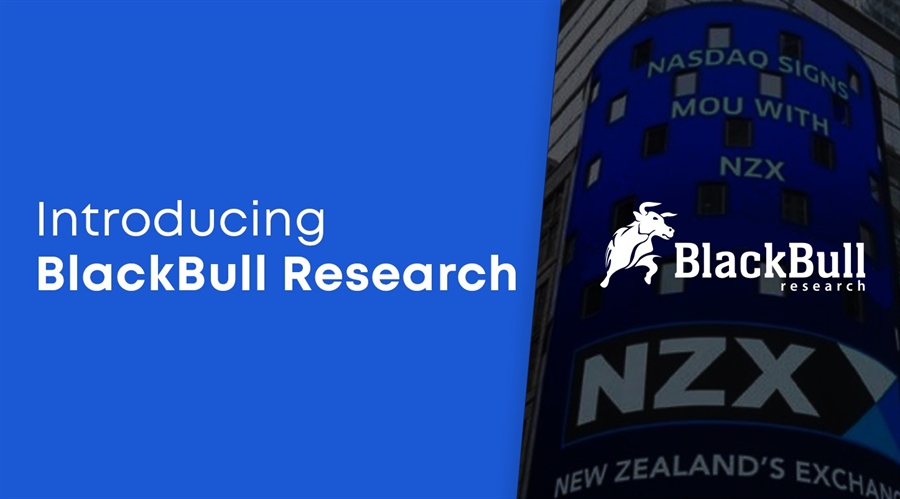 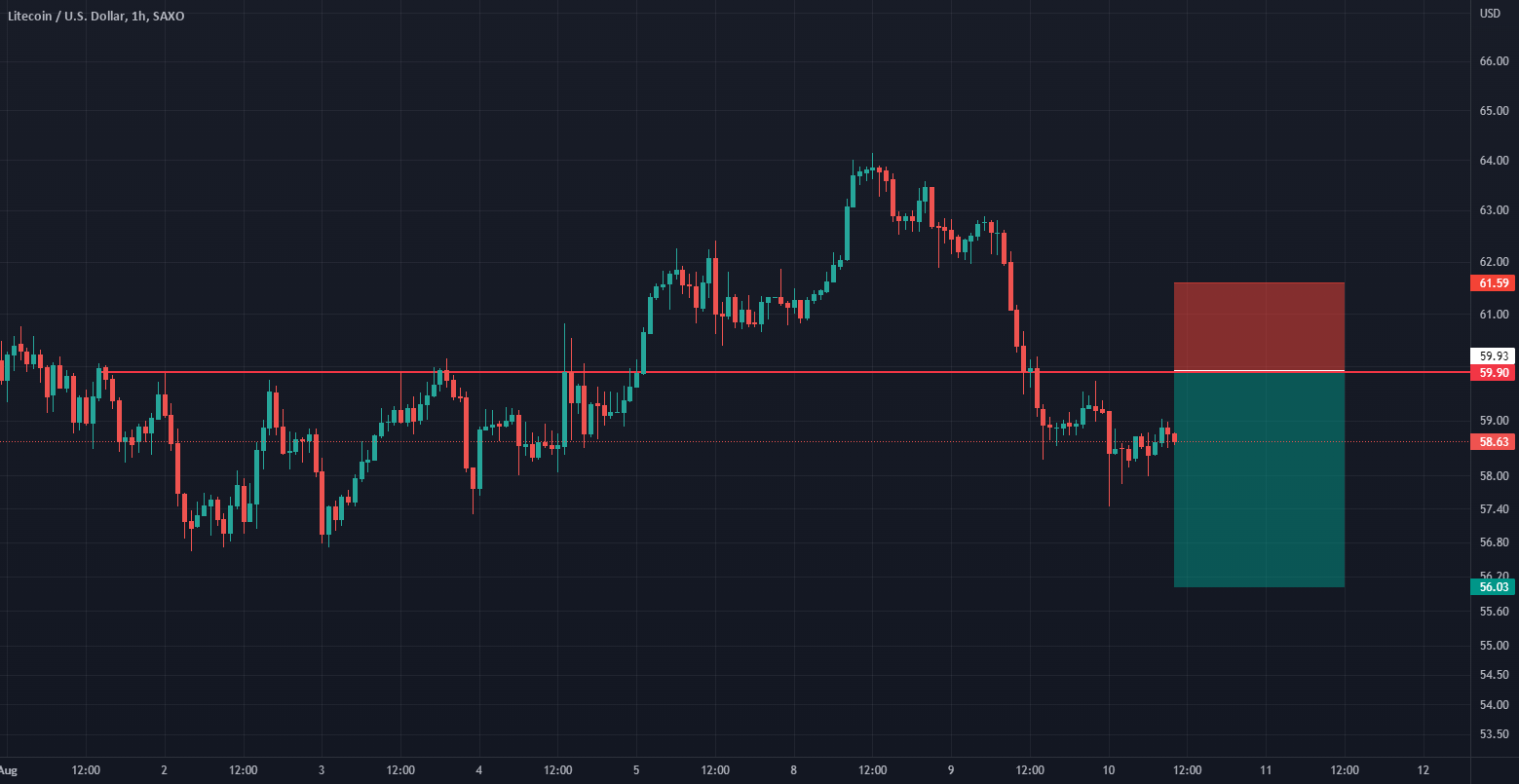 Litecoin looking lower? for SAXO:LTCUSD by Saxo
4 mins ago 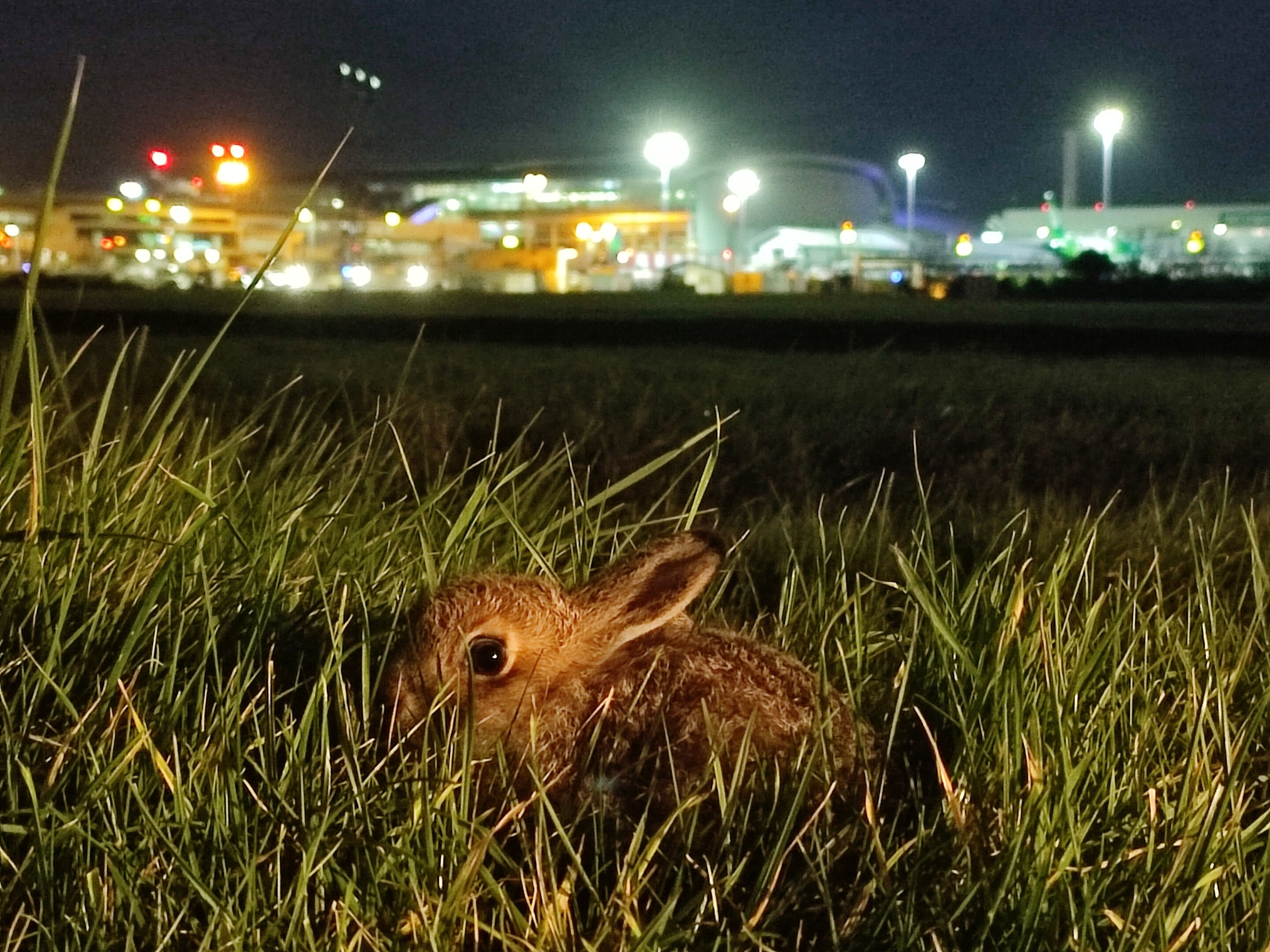 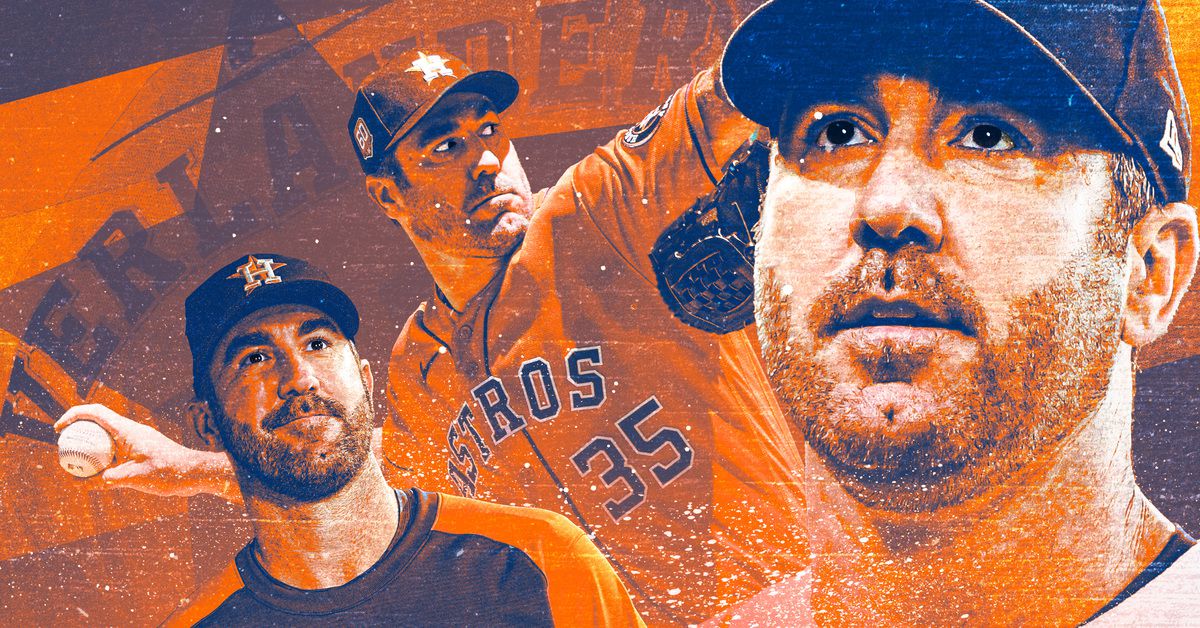 Neither Age Nor Surgery Can Stop Justin Verlander
6 mins ago

Neither Age Nor Surgery Can Stop Justin Verlander