J.Lo looked super stylish as she arrived at an L.A. dance studio in an off-the-shoulder white crop top, plus matching sweatpants.

Even off the red carpet, Jennifer Lopez, 52, always slays the fashion game. The “Let’s Get Loud” singer arrived at a dance studio in Los Angeles on Thursday, Sept. 16 wearing a trendy, white off-the-shoulder crop top, which matched her semi-casual sweatpants. J.Lo added to her look with a pink sports bra, stylish sunglasses, and Nike sneakers.

As she headed into the studio, J.Lo had her hair pulled back into a pony tail, and she carried a black Birkin bag. The singer also had a few shiny rings on her fingers, though none were an engagement ring from her beau Ben Affleck, whom she got back together with a few months ago.

As fans know “Bennifer 2.0” has been going strong and been parading their love all over the world. Earlier this week, the A-list lovebirds hit up the Met Gala in New York, where they shared a cute kiss in front of photographers on the red carpet. Ben also gave Jen some solo time on the carpet to show off her incredible Ralph Lauren ensemble that channeled the wild west. The star-studded outing was actually the first time Ben attended the Met Gala, as he and Jen didn’t go together while they were dating in the early 2000s.

J.Lo and Ben have been so in love since rekindling their romance, and it’s certainly possible that a second engagement could be on the horizon. But while the couple broke things off after the first time they got engaged, a source previously told HollywoodLife that Jen and Ben’s relationship is “much different” this time. “It’s already much different this time around,” the source said. “They’re both giving this relationship another very solid try and they’ve both made it clear they’re not taking any BS and taking this seriously.” 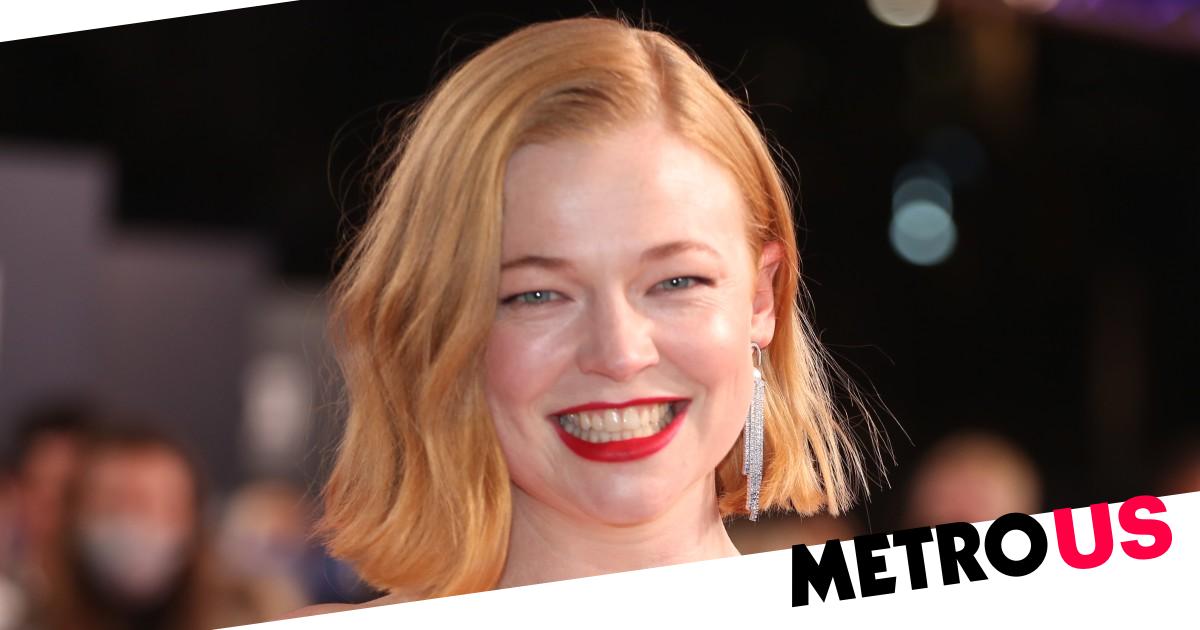 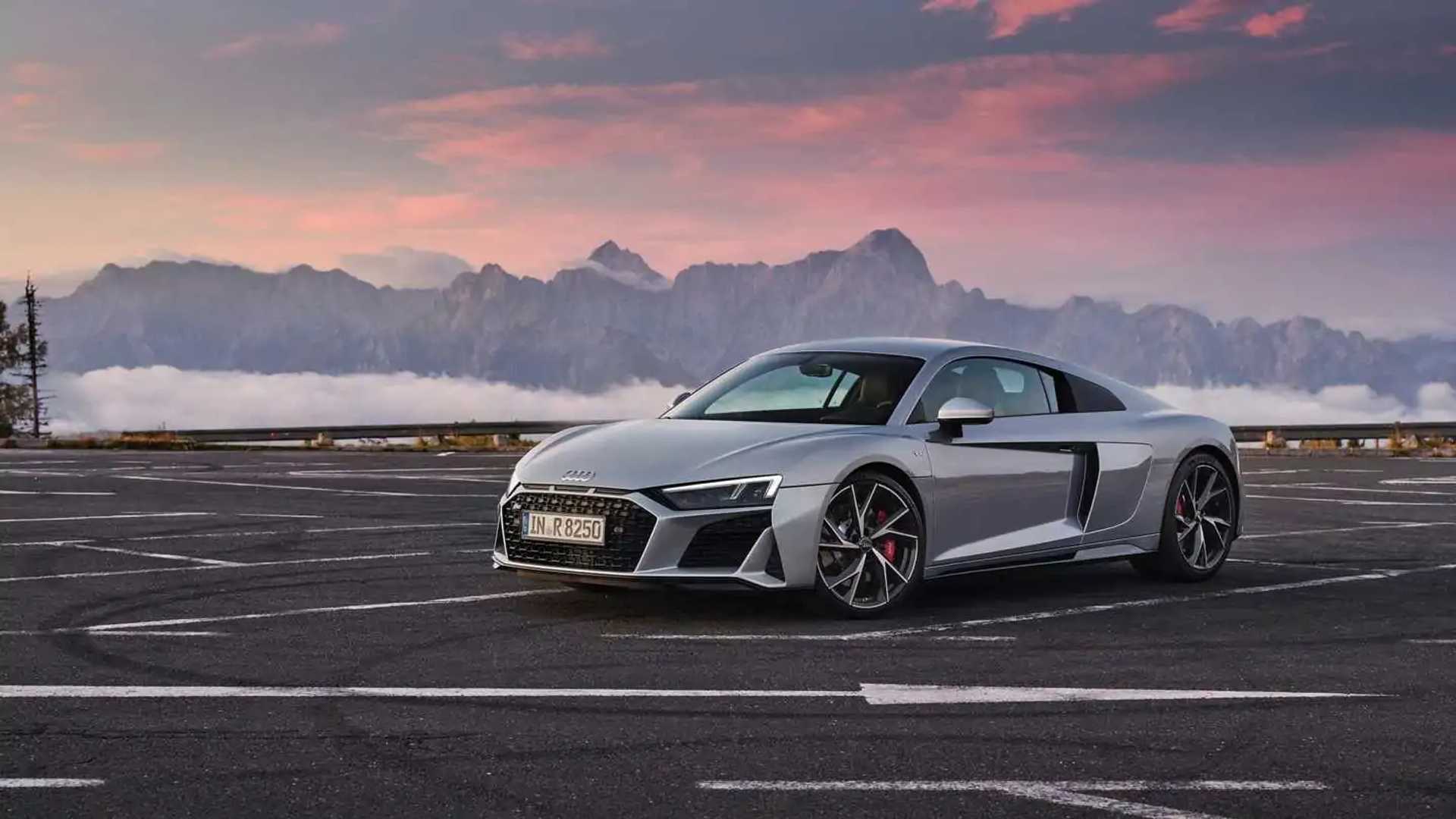