Baby no. 3 for Jennifer Love Hewitt has arrived! The actress shared the big news that she gave birth to a son, Aidan James.

Jennifer Love Hewitt, 42, has welcomed her third child with her husband, Brian Hallisay! The 9-1-1 actress gave birth to son Aidan James Hallisay, who is now a little brother to the couple’s two other children: daughter Autumn James, 7, and son Atticus James, 6. Jennifer shared the happy news via Instagram on Thursday, Sept. 9 with a photo of her pregnant belly that had the words “It’s A Boy,” “Almost Cooked” and “9 Months,” written on it.

In her caption, Jennifer wrote, “Well this is how my kids sent me to the hospital. My belly was a big hit. ‘It is said that women leave their bodies in labor… they travel to the stars to collect the souls of their babies, and return to this world together.’ It was my greatest honor to go and collect you Aidan James. Now back to snuggles and resting.”

The Party of Five alum received a flurry of congratulatory messages on Aidan’s birth in the comments section of her post. Actress Marla Sokoloff said, “Congrats mama!!!! Love his name!” while celebrity hairstylist Nikki Lee said, “Love this and you guys so much!” Jennifer’s fans also pointed out that Aidan is also the name of her son in the CBS supernatural series Ghost Whisperer, which she starred in as Melinda Gordon.

Jennifer announced that she was pregnant with her third child back in May 2021. At the time, the Golden Globe nominee shared a pic of her revealing the positive pregnancy test. “Oh baby! We have another one on the way. So excited to finally share this news with all of you,” she wrote. A few days later, Jennifer showed off her baby bump while lounging by the pool in a sexy orange and white checkered two piece swimsuit.

Jennifer has been married to her husband (and former The Client List co-star) since 2013. Jennifer and Brian are now proud parents to three kids, and we couldn’t be happier for the family of five! 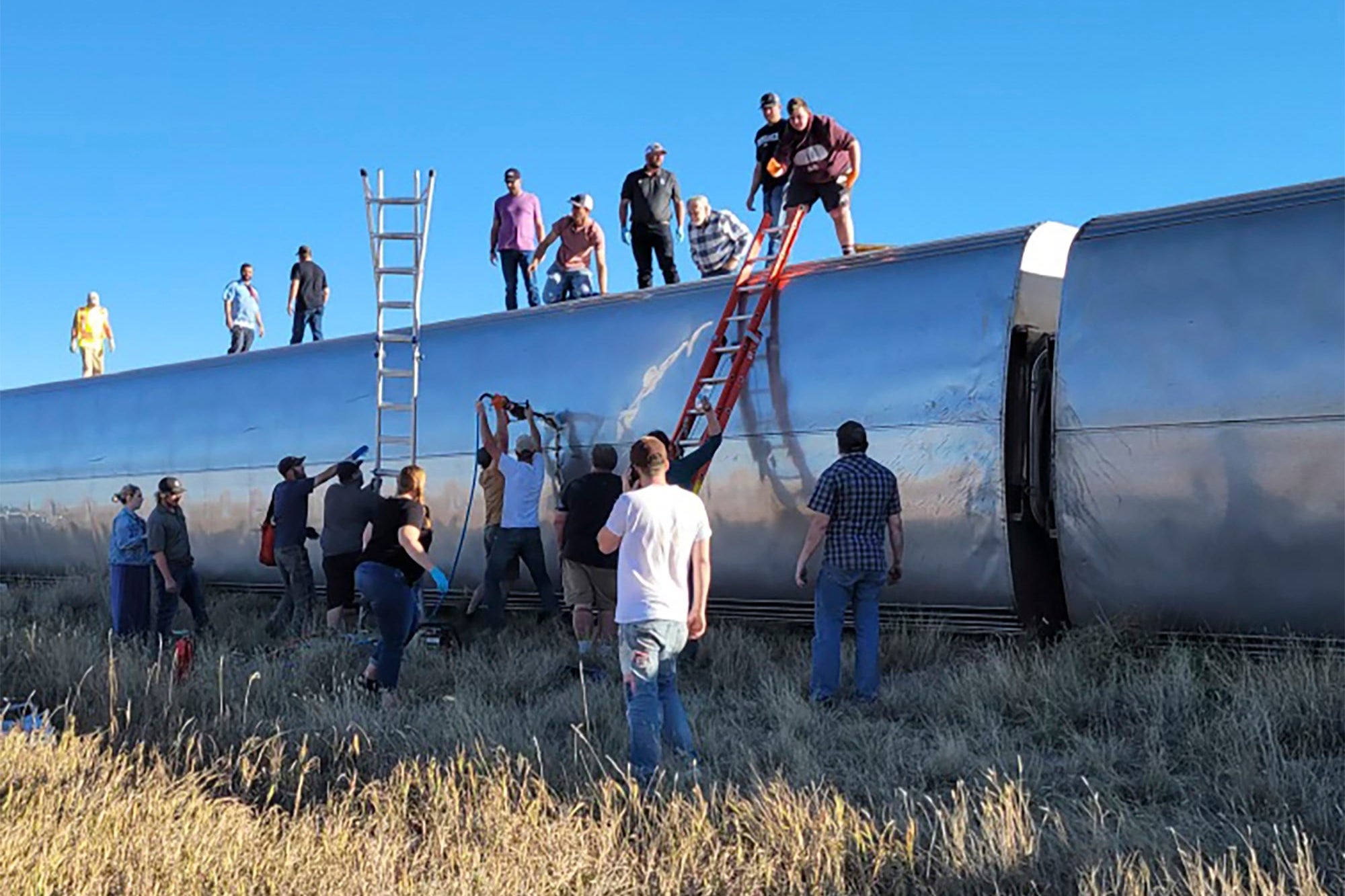 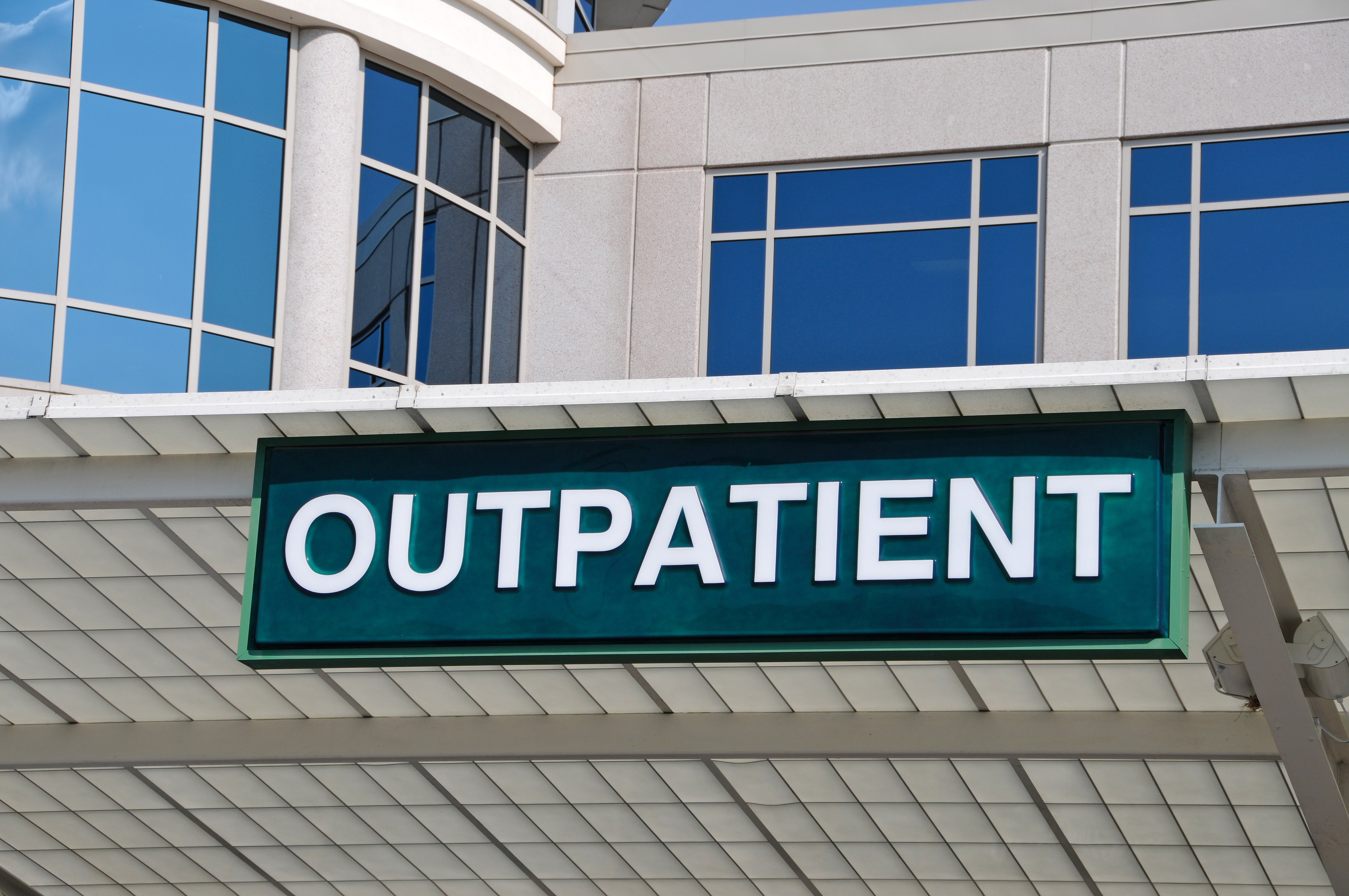 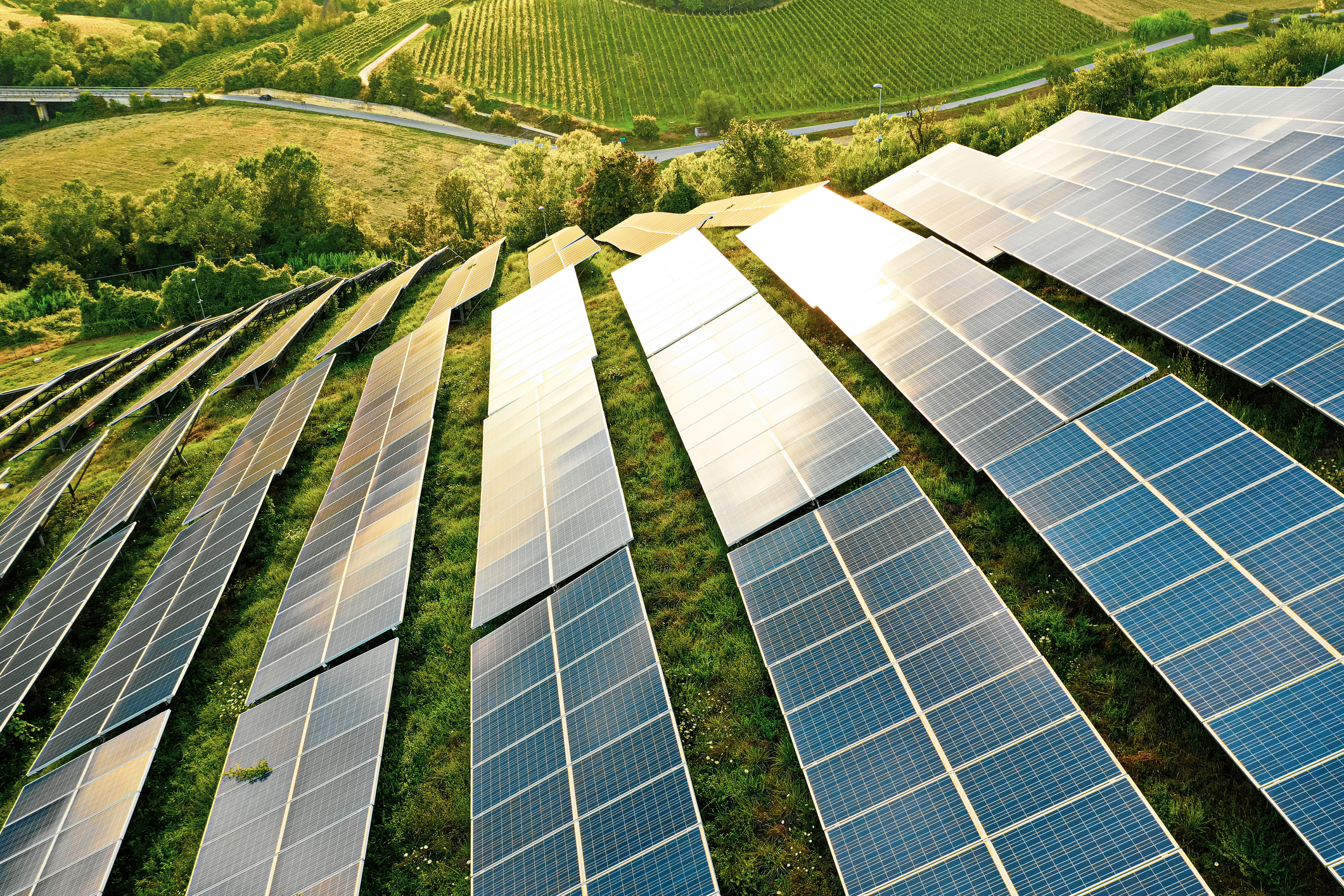 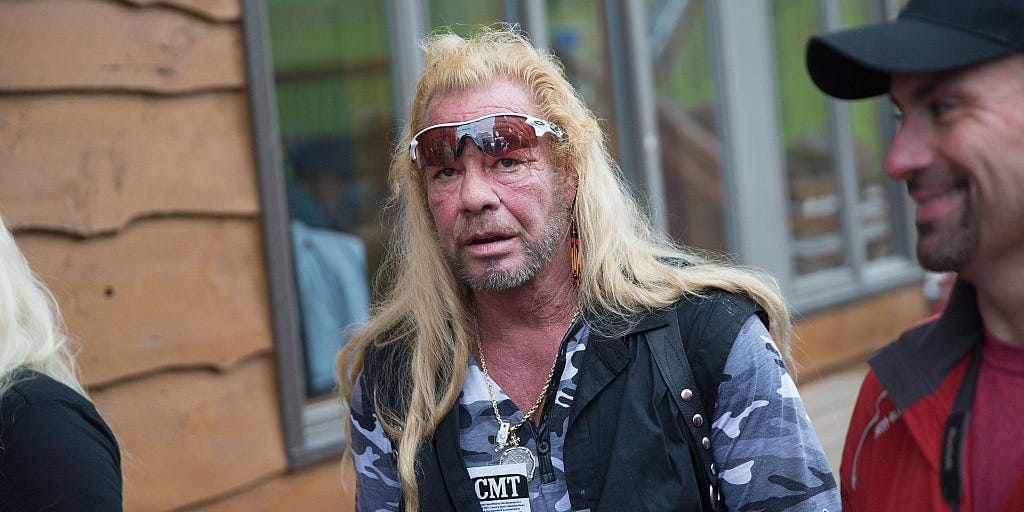