John Travolta has paid tribute to his late wife Kelly Preston on what would have been her 59th birthday.

The Grease actor shared an emotional social media post on Wednesday as he remembered his significant other, who died in July last year after a private battle with breast cancer.

Alongside a picture of his late wife smiling, he wrote on Instagram: ‘Happy Birthday Kelly. We miss and love you very much.’

She wrote: ‘Happy Father-Daughter Day to my hero, my best friend. I love you so much Daddy (sic).’

Last October, John paid an even sweeter tribute to Kelly on what would’ve been her 58th birthday.

Alongside two wedding snaps, he wrote: ‘Happy Birthday hon! I found this photo of my mom and dad’s wedding. It was nice to see ours alongside theirs. All my love, John (sic).’

The Hairspray star previously vowed to ‘always remember’ Kelly’s ‘love and life’ as he opened up in a glowing social media tribute.

Alongside a picture of her, he wrote: ‘It is with a very heavy heart that I inform you that my beautiful wife Kelly has lost her two-year battle with breast cancer. She fought a courageous fight with the love and support of so many.

‘My family and I will forever be grateful to her doctors and nurses at MD Anderson Cancer Center, all the medical centers that have helped, as well as her many friends and loved ones who have been by her side.’

He continued: ‘Kelly’s love and life will always be remembered. I will be taking some time to be there for my children who have lost their mother, so forgive me in advance if you don’t hear from us for a while.

‘But please know that I will feel your outpouring of love in the weeks and months ahead as we heal (sic).’


MORE : Idina Menzel ‘felt really sorry’ for herself when John Travolta ‘f**ked up’ her name at the Oscars


MORE : John Travolta remembers the ‘great privilege and honour’ of dancing with Princess Diana: ‘It was like a fairy tale’ 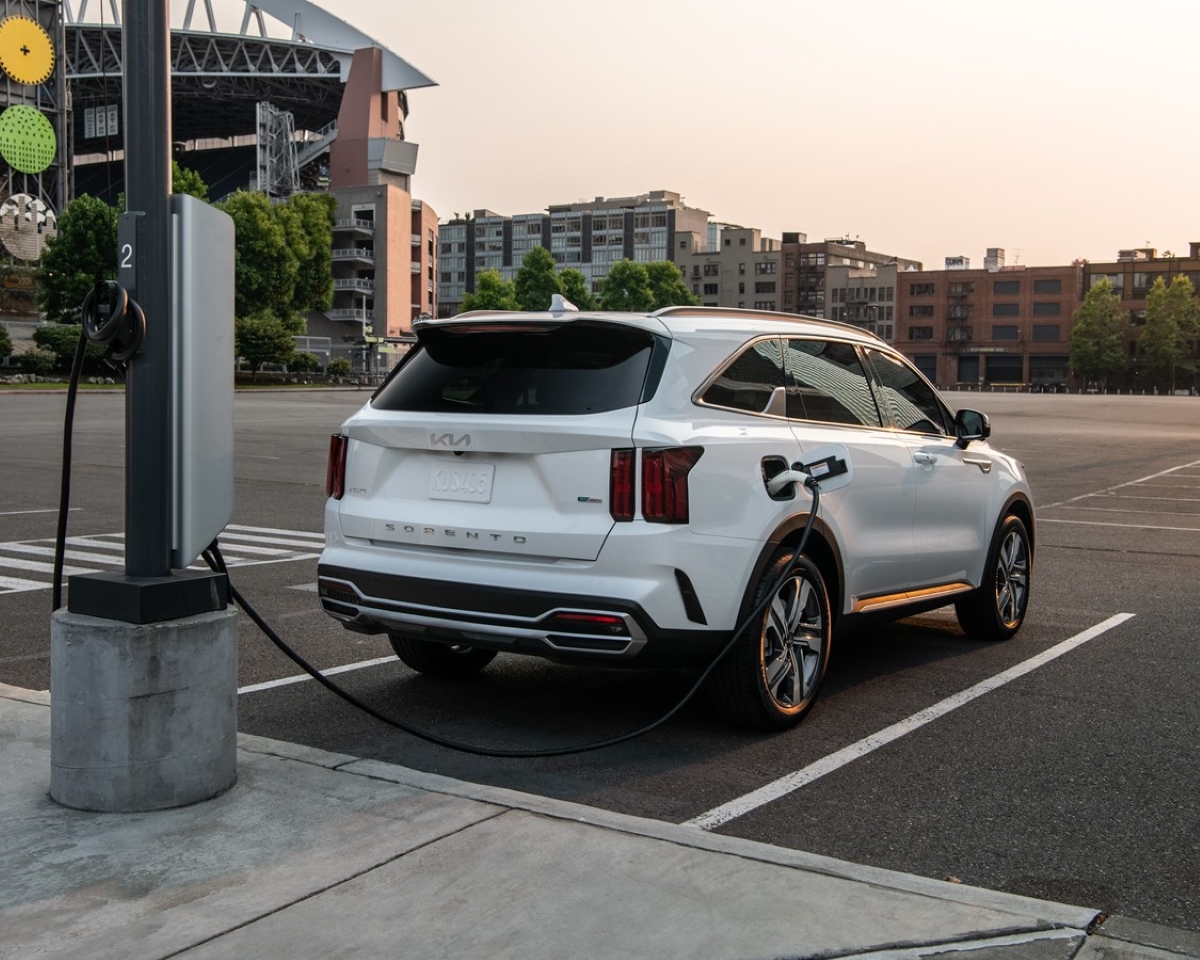 Why Aren’t All Hybrids Plug-In Hybrids? – MotorBiscuit
2 mins ago

ICP potential trend reversal🤔🚀 for BINANCE:ICPUSDT by kiu_crypto
11 mins ago 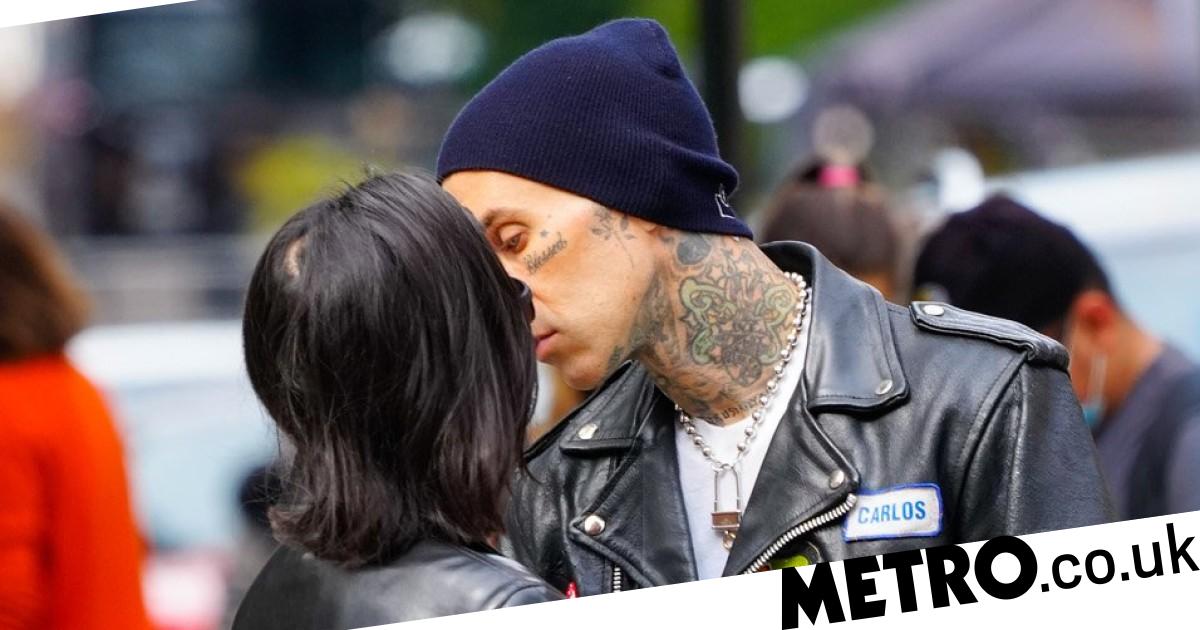