JoJo Siwa has heaped praise on her girlfriend Kylie Prew after coming out in January.

The YouTube star, 17, opened up about her relationship earlier this year and wasn’t shy in expressing her feelings for Kylie, 18, at the GLAAD Media Awards on Thursday.

Presenting the award for outstanding children’s programming to The Not-Too-Late Show With Elmo at the virtual event, she gushed: ‘I’m so excited to be here at the GLAAD Media Awards. I recently just came out as part of the LGBTQ community.

‘I have the best, most amazing, wonderful girlfriend in the entire world who makes me so, so, so happy.’

JoJo came out as gay to her fans in January, writing on Twitter: ‘My cousin got me a new shirt,’ as she shared a photo of herself wearing a T-shirt that read: ‘Best. Gay. Cousin. Ever.’

And the former Dance Moms star is pleased her generation is open-minded when it comes to gender and sexuality.

She added at the GLAAD Media Awards: ‘I think it’s really cool now that kids all around the world who look up to me can now see that loving who you want to love is totally awesome.

‘And amazingly, now today in the world, it is.’


MORE : Kelly Clarkson once pooped in trash can during live show: ‘I destroyed it!’ Intel Xe DG2 GPUs could be “around the corner,” or they could be months away
1 min ago

Intel Xe DG2 GPUs could be “around the corner,” or they could be months away 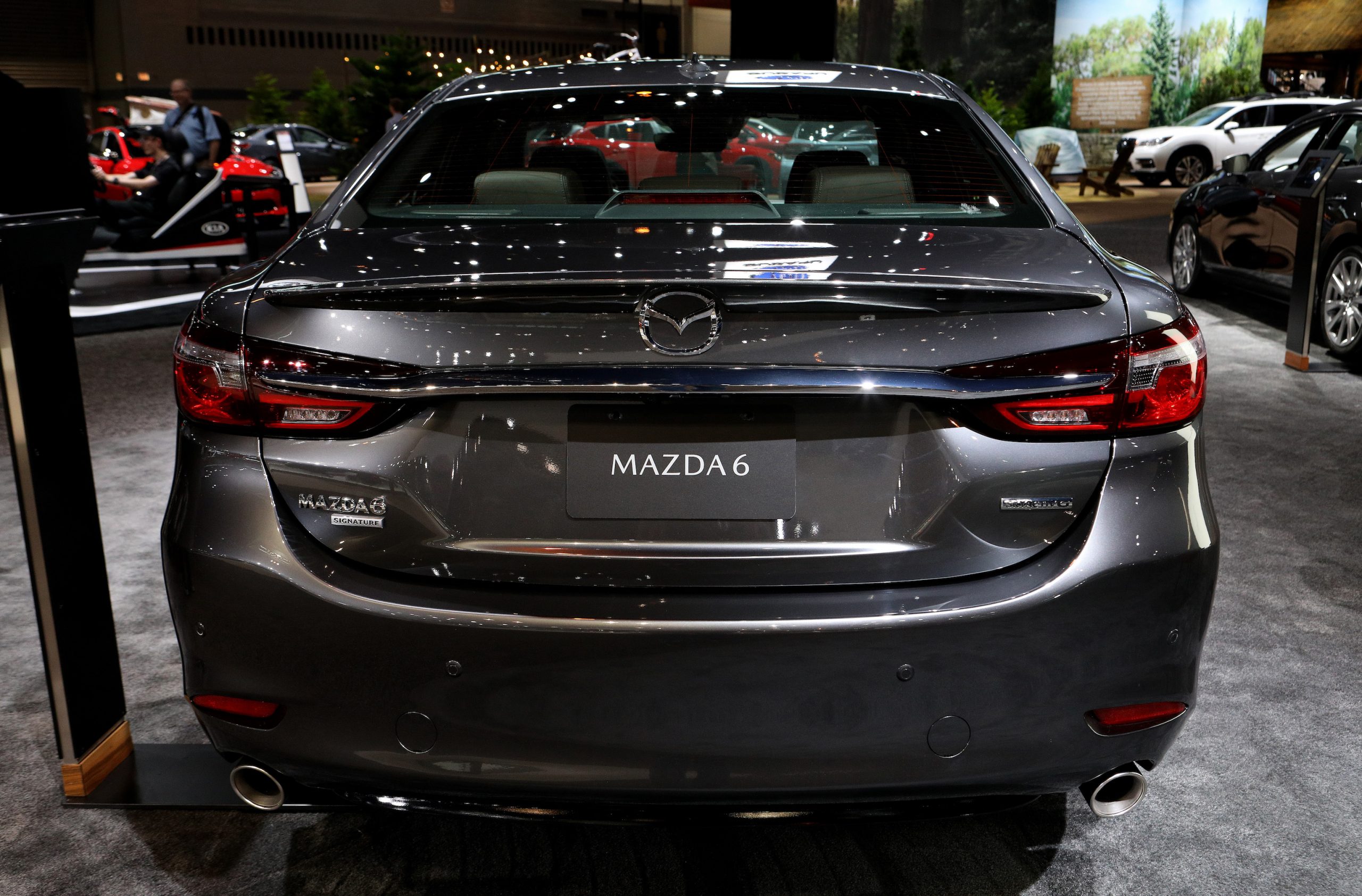 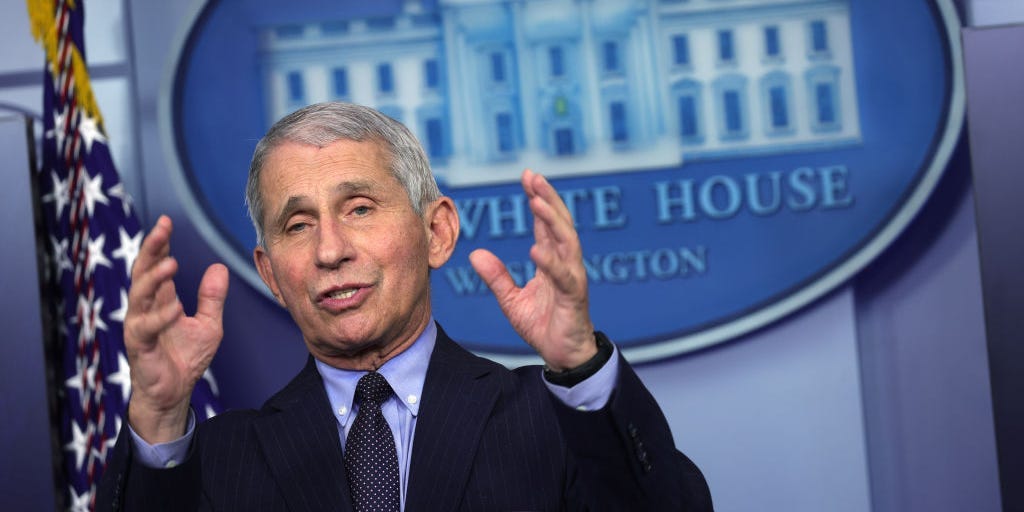