Joshua Jackson is opening up about his Dawson’s Creek days and revealed what he felt about a possible reunion with the cast much like the Friends special that recently aired.

Speaking with The Guardian, Joshua admitted that he didn’t think fans would want to see a reunion special with them.

“I think because the Friends cast were already adults when they were doing the show, it’s less jarring to see them now,” Joshua shared.

He added that them all coming together, might be a little shocking for some fans.

“If you put our mid-40s selves together on a couch now, with our creaking backs, it might shock people,” he added. “Nobody needs to hear Pacey grunting when he gets out of a chair.”

A few years ago, Katie opened up about a reboot of the show, as well.

“I don’t think we’re going to do a reunion,” she had shared on SiriusXM’s Just Jenny Show in 2016. “We did grow up, but we see each other every now and then. I think that the charm of the show was Kevin Williamson’s writing and it was of that time and it gave teenagers this voice. It was a very, very special time — a special show and I loved every minute of it.”

If you missed it, Dawson’s Creek fans were rejoicing over this earlier in the week.

Stock Market Bounces Back But Then This Happens; Leading Stocks Outperform
1 second ago 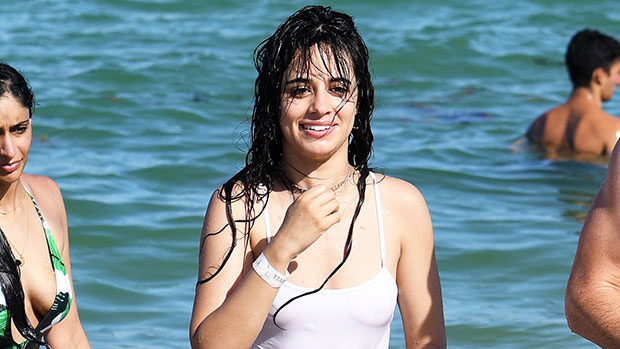 6 Strategies to Better Your Leadership Skills and Confidence