Is the third time a kharm?

Now that KUWTK has finally come to an end, Kris Jenner is might be working on her next star-studded and buzzworthy production; her wedding.

The Blast reports that Hollywood’s hardest working momager is possibly ready to walk down the aisle soon. Jenner has been going strong for seven years with talent manager Corey Gamble, who is 25 years younger than her. When asked about remarrying after divorce in 2018, Jenner previously told Laura Wasser:

“You know, you never say never, but I often say it’s just not what I think I need to do again based on my past.”

Could there really be one part of Kris’ life that she doesn’t literally want to broadcast across the world with an all-access TV special? Despite the lukewarm answers to marriage questions, speculation about them tying the knot has continued over the years. When she was given a choice between confirming their engagement and eating a cricket on James Corden’s “Fill Your Guts or Spill Your Gut”s segment, she chose to chomp on the cricket and refuse to answer questions about the massive diamond she’s been rocking on her ring finger.

According to Gossip Cop, sources shared that Jenner and Gamble are scoping out potential wedding venues in San Diego or the South Pacific to celebrate their love and sparing no expense.

“Kris is finally ready to make things official — and do it in style! Money is no object!”

Do you think Kris and Corey will keep it low-key or give us all the goods on TV? 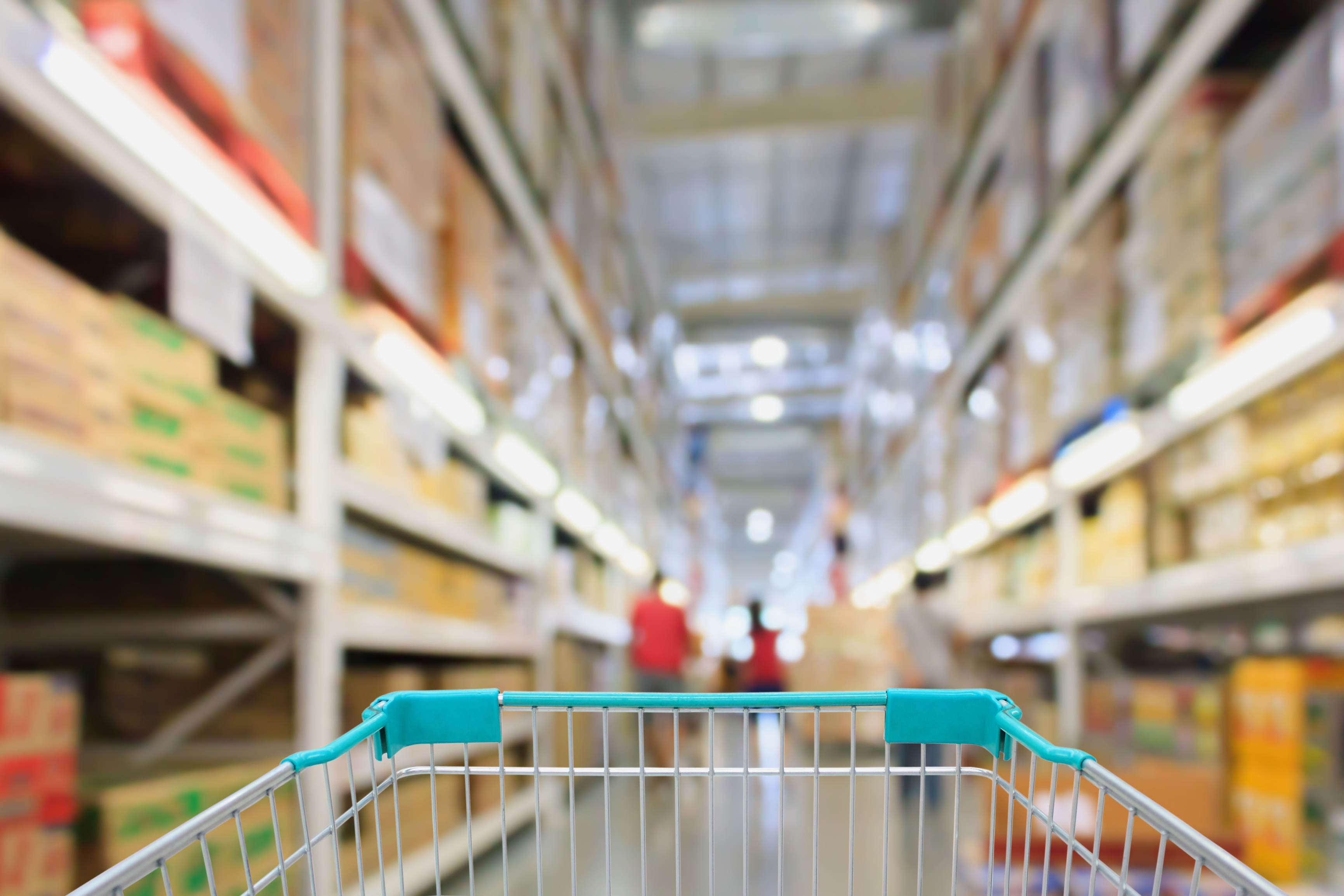 Costco Earnings Soared Past Estimates | The Motley Fool
6 seconds ago 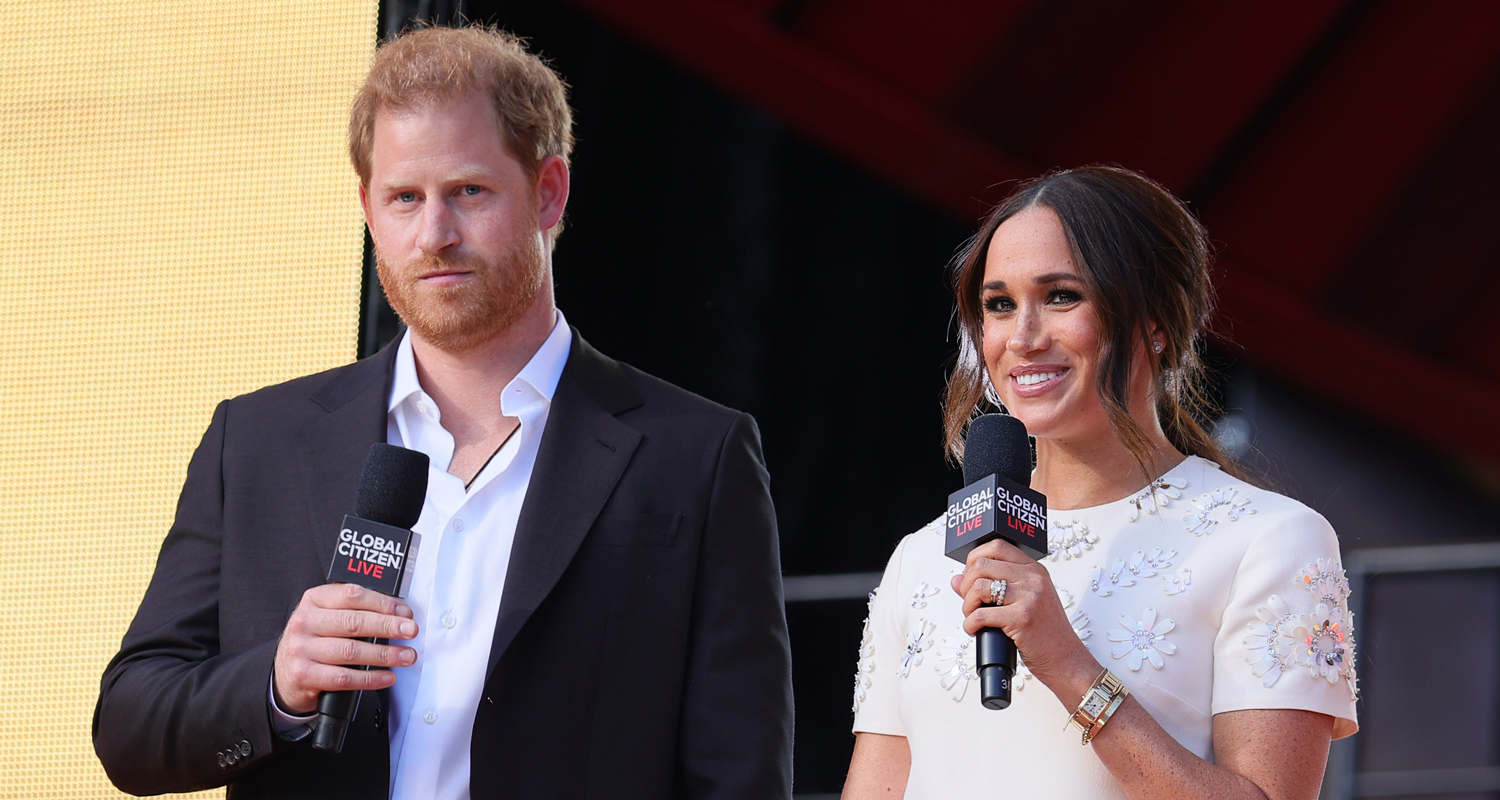