Keith Urban is making his 20th and final appearance on Ellen!

On Tuesday (May 17), the 54-year-old Australian country singer chatted with Ellen DeGeneres where he recalled his early days of fame, revealing the one country music legend that left him truly starstruck.

During the interview, Ellen brought up how earlier this year Dolly Parton revealed in an interview with Good Morning America that Keith is the performer she’d most like to bake a cake and sing a duet with.

“I’ve always thought that he was one of the most talented — and cutest — guys in the world,” Dolly, 76, said at the time. “I’m not trying to hit on him, because he’s got [wife] Nicole [Kidman] and who could beat that? She’s Jolene.”

When Ellen brought this up, Keith went on to share the story of the first time he met Dolly.

He added, “As a matter of fact, I sang her songs because I was 9 years old, and my voice hadn’t broken yet, and I sounded like her — I could sing in her key.”

When Ellen asked if he can still sing in Dolly‘s key now, Keith quickly quipped back, “No.”

If you missed it, Dolly will soon be receiving a HUGE honor! 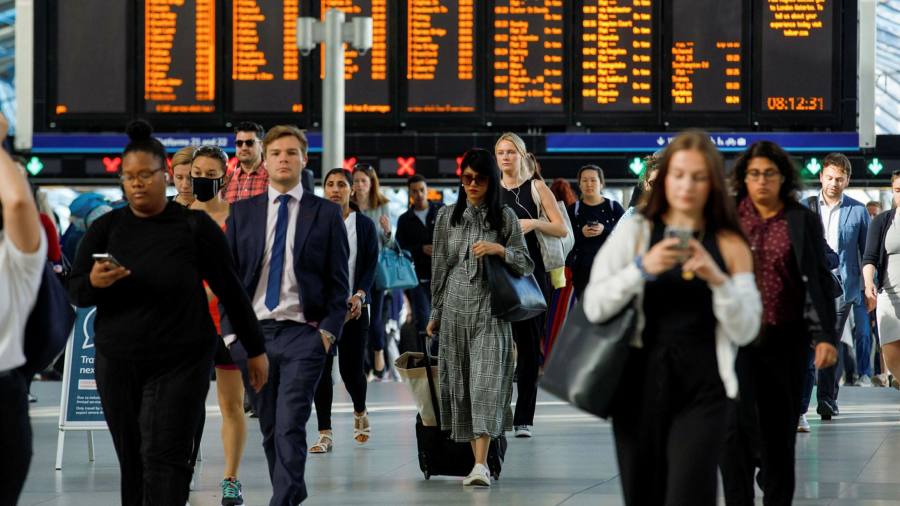 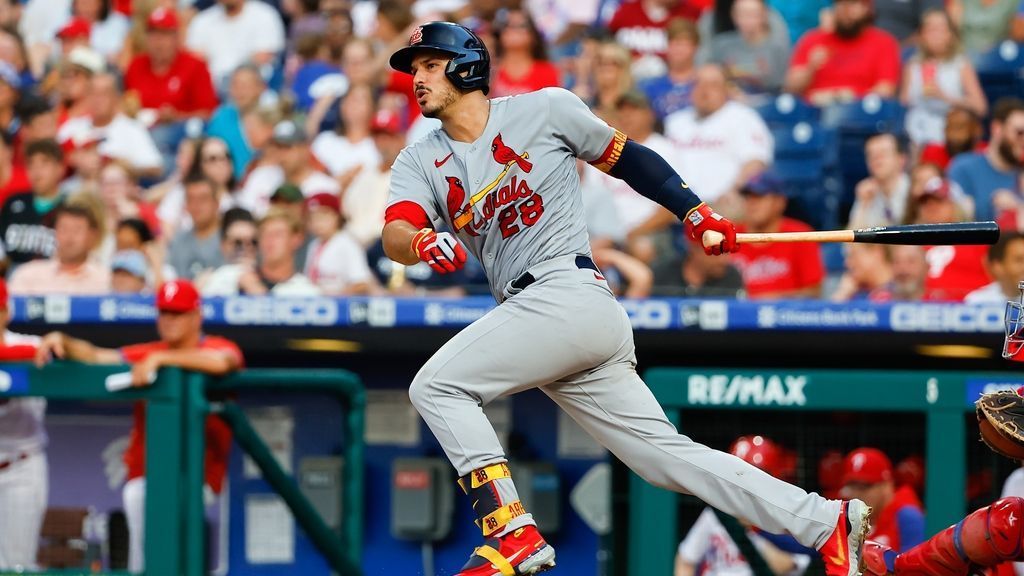 Ford simulator helps vehicles get to market quicker
8 mins ago