Kanye West performed his new album Donda last night for a packed stadium of fans, and Kim Kardashian 100 percent showed up to support him—along with her sister Khloe Kardashian, her close friend Jonathan Cheban (aka Foodgod), and her and Kanye’s children.

Kim and Kanye appeared to coordinate their outfits together in a show of unity at the event, with Kim wearing a red jumpsuit and matching boots with a sparkly heel, and Kanye wearing, per People, a red snowsuit along with Yeezy 1020 boots and a mask.

E! News reports that Kim was given a heads-up about Kanye referencing their split on his album, with a source saying “Kanye did write a song about Kim and their marriage and Kim gave her input about it. He was respectful and gave her the heads up, and did not want to blindside her.”

The source also adds that Kanye “respects Kim a lot and wants to keep the family unit,” and that, “Now that they have had space, Kim feels relieved that they can be cordial and spend time together for the sake of the kids.”

The former couple recently reunited to take their kids on a trip to the Asian Art Museum in San Francisco, and a source said of the day out “It was a treat for the little ones and everyone enjoyed the entire experience. They were incredibly gracious and very appreciative. They had a really great time with the kids and everyone looked really happy and in a good mood. The kids were running around and laughing.” 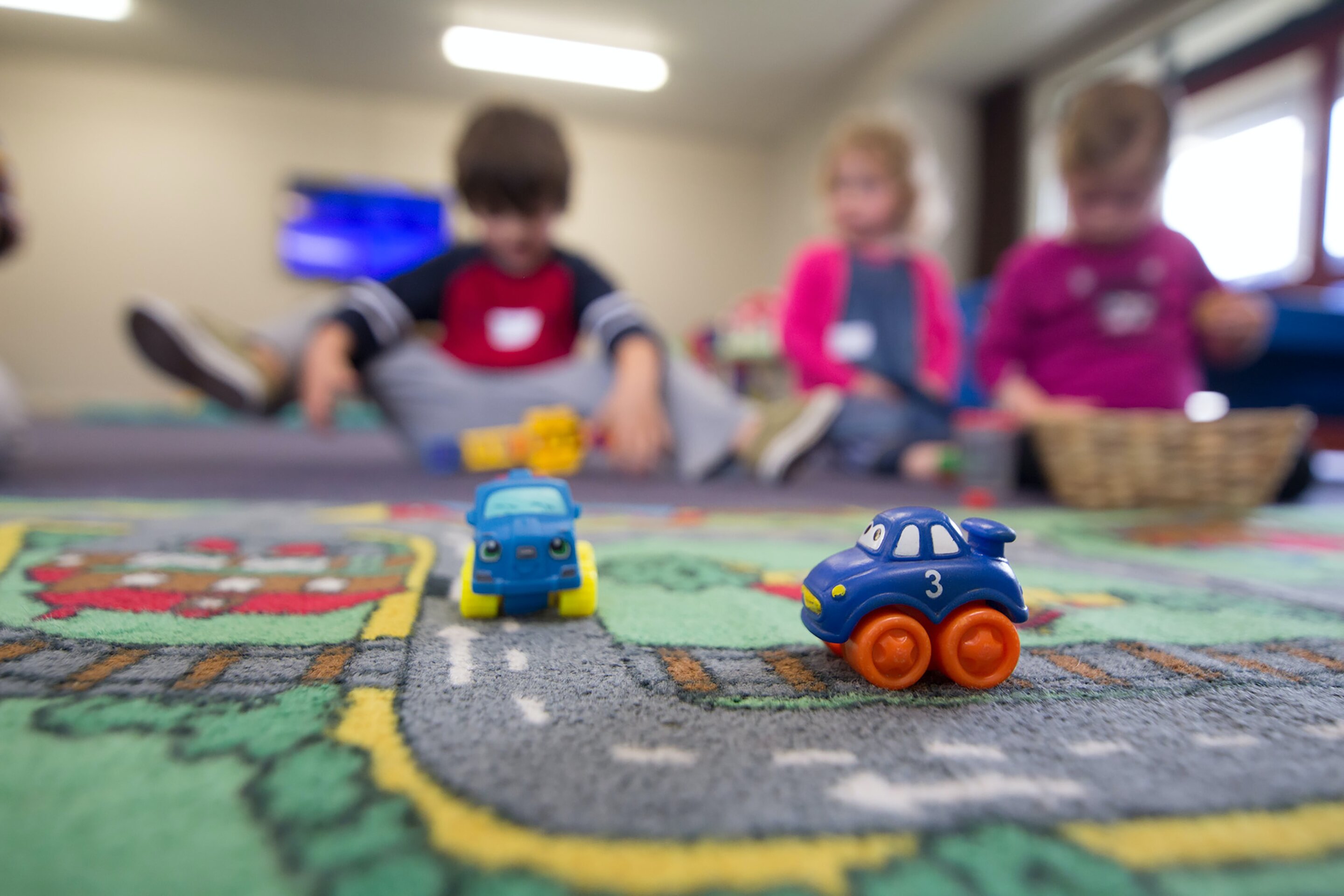