Kristin Cavallari has been spotted out with two cast members of Southern Charm – Craig Conover and Austen Kroll – and is now speaking out about the rumors that she’s dating them or in a love triangle with them.

“Let’s clear up some gossip bulls—,” Kristin posted on her Instagram Story on Wednesday night (July 21). “There’s a little something that I feel like I should clear up. I do not feel like I owe anybody an explanation, normally I don’t comment on this stuff, however, these rumors have been going on for about a year now.”

She continued, “My one and only love triangle was documented in high school,” referencing her relationship with Stephen Colletti and Lauren Conrad on Laguna Beach.

She continued, “I’m not dating anybody, I haven’t dated anybody in a few months. These two guys who I’ve been linked to for the past year are my friends. That’s it.”

“So, I’m not dating anyone, I can assure you of that,” she said. “I’ve actually really enjoyed being single for the last few months. So just keep that in mind that all the stuff you’re reading is not always true. Maybe there’s a little seed of truth, but all the details are messy.”

If you missed it, last year, Kristin spoke out about what went wrong in her marriage to Jay Cutler. 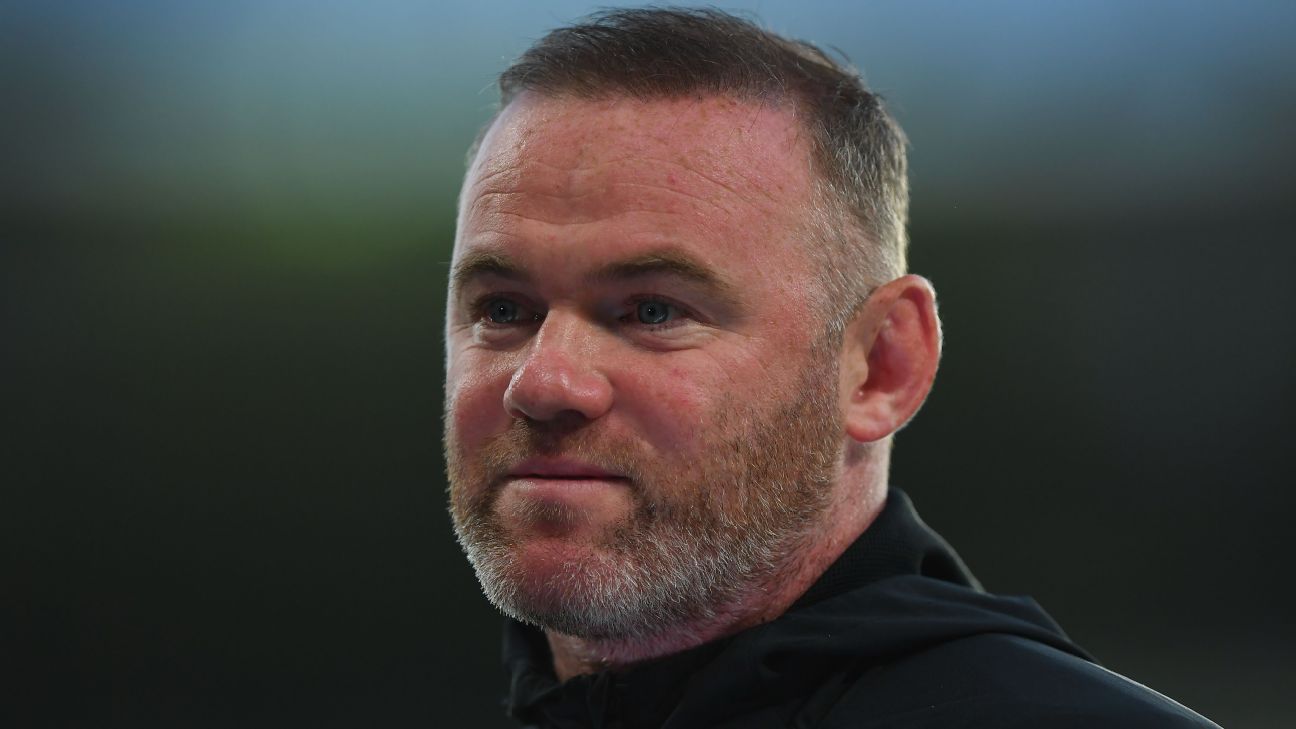 Reporting an Accident to Insurance: Everything You Need to Know
8 mins ago

Reporting an Accident to Insurance: Everything You Need to Know