For Glamour‘s latest edition of New Here, get to know Leah Harvey, whose career path—and outlook on life!—is sure to inspire you to kick ass in your own life.

Leah Harvey: I had just finished Small Island at National Theatre [in London], which was the biggest role that I’d ever done in my life. The audition came up and I went for it, but I was actually auditioning for Gaal, which is a different character. It didn’t quite feel right, but I knew something was right there. I felt like it was fate in a funny way because I met David S. Goyer in my second audition, and David looked at me at one point midsentence while he was talking about Gaal and just went, “Oh wait, sorry, you’re screaming another character at me.” I was like, “What’s happening?” It ended up that he saw Salvor just in me being myself. I quickly learned a scene, did it, and just went through the process of auditioning. It was really intense, but I ended up getting the part, which was amazing. I knew that I was in for one heck of a ride, for sure.

Definitely. How long did the process take?

It was a good couple of months because those kinds of auditions, when it’s a big role like that, a lot of people go up for it. I kind of got in there early with Salvor because they weren’t really looking for Salvor at the time—they were looking for Gaal. I jumped in as soon as possible, which was really lucky for me. It was a good long process, and it took a couple of weeks, actually, from my final audition to find out that I’d got it. So I was going a bit crazy. It’s always like that, and you just have to stay resilient. That’s what it’s all about, I think.

What was it like getting into character for a sci-fi show?

It was quite easy. I always think of Salvor as being someone whose inner is extremely sensitive, sentimental, and kind of scared. But her outer is super tough, and she doesn’t take any crap. Mine’s the opposite. I’m really sensitive. I can be quite shy and quiet and a bit odd, but then on the inside I’m always ready for a fight. I have the inner and outer swapped, but I’ve got all the bits that Salvor has. She’s just really cool, and I think I’m kind of cool. I’d like to think that.

Is there anything you’re hoping for the audience to take away from either your character or the show as a whole?

Salvor learns a lot about herself in the show. She learns about teamwork. She learns about her value as an individual and the kind of impact that she can make. She also learns how to belong in a place where she doesn’t quite feel like she fits in. I think those things are inspiring about her and I hope that inspires other people.

You went to the London Academy of Music and Dramatic Art. What is drama school actually like?

[Laughs.] You know, when you watch films like Fame and they’re in a theater school and you walk through the corridor and there’s somebody practicing a dance. There’s someone walking past you holding some music, singing a song. Then there are two people practicing a scene. It’s exactly what it’s like. It’s full of really interesting people who are so dedicated to what they’re doing that nobody feels embarrassed. I found my tribe as well. Sometimes it takes a while to find the people that are your people. I finally got them at that point, which was great. I was really happy about that. 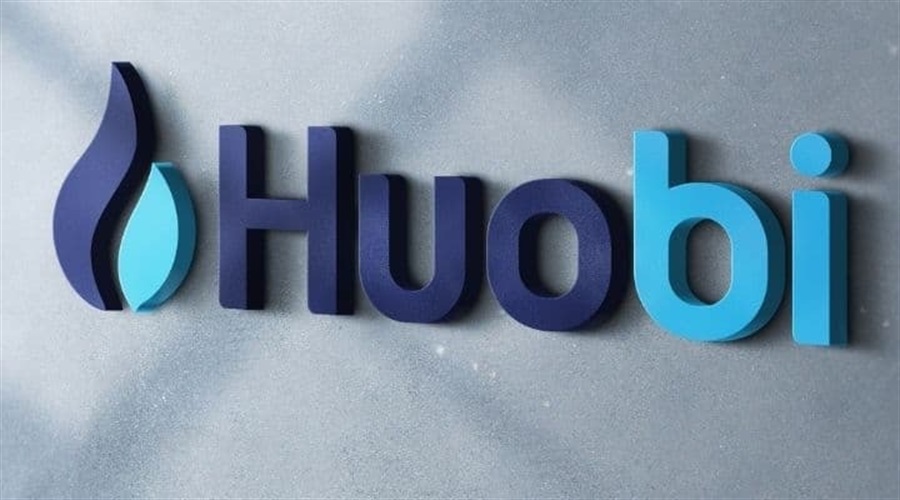 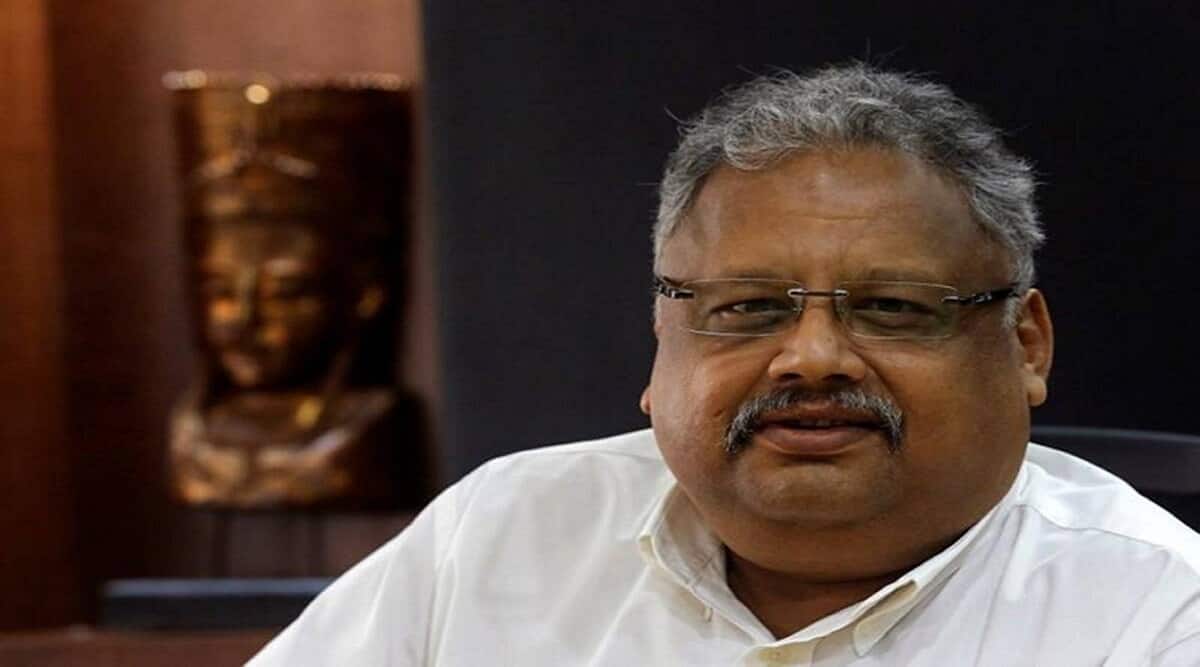 Rakesh Jhunjhunwala cuts stake in stock that rallied 47% in 1-yr; FPIs, funds add stake in his other share
2 mins ago

Rakesh Jhunjhunwala cuts stake in stock that rallied 47% in 1-yr; FPIs, funds add stake in his other share

Parking and mobility in 2022: challenges, solutions and what to expect  | Automotive World
5 mins ago

Parking and mobility in 2022: challenges, solutions and what to expect  | Automotive World 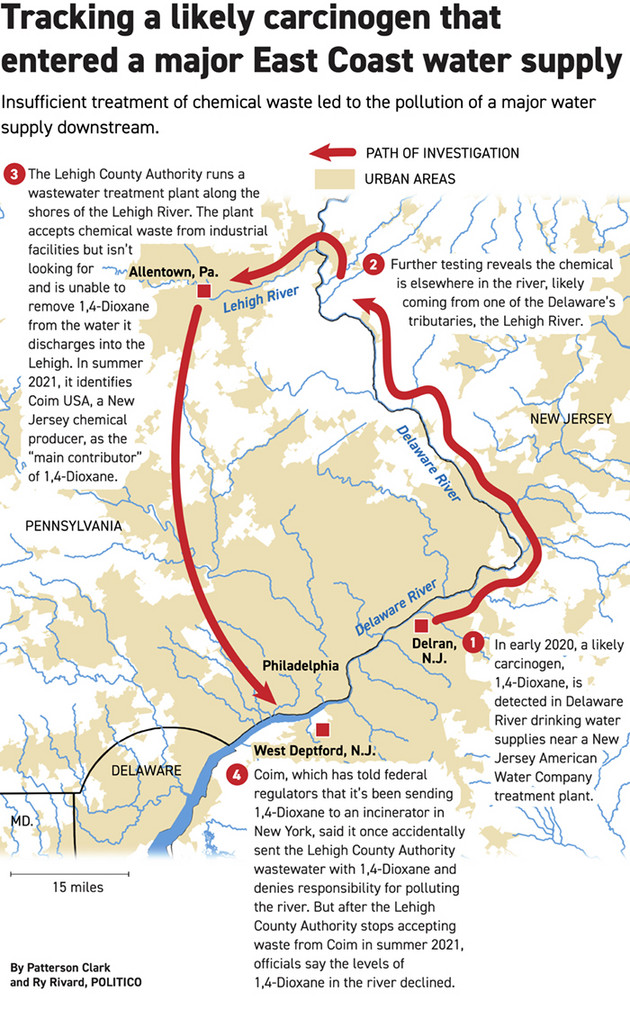