Tony Dow, the former child star who starred in one the biggest sitcoms in American history — “Leave It to Beaver” — is in the hospital with pneumonia … TMZ has learned.

Tony was taken to the E.R. Thursday. His wife, Lauren, tells TMZ Tony did not have COVID. In fact, she says he was tested 5 times in the hospital and all results were negative.

There is, however, a COVID connection … Tony was in the E.R. for 24 hours because there were no beds — a sign of the times with the Delta variant. Lauren says he’s on the mend and his doctors think he could be released within a week. She adds, “On behalf of Tony and myself we thank you for your concern for him.”

76-year-old Dow is best known for playing Beaver’s older brother, Wally Cleaver, for the show’s entire run from ’57 to ’63 … having acted in all 234 episodes. Word is … Tony landed the role with almost no acting experience, even though his mom worked in the biz.

He often played the straight man to the other quirky characters … like his TV pals, Eddie Haskell or Lumpy, or even his kid brother himself, the Beave — who was always creating problems somehow.

TD reprised his role as Wally in other ‘Beaver’ spinoffs and revivals in later years … always keeping that all-American boy charm about him when playing the character.

He’s also starred in shows like “The Greatest Show on Earth,’ ‘Never Too Young,’ — on which he had a significant role as Chet — ‘Lassie,’ ‘Mr. Novak,’ ‘Charles in Charge’ and other hit series over the years.

His guest roles are also notable … having appeared for one-off performances in ‘Knight Rider,’ “Quincy ME,’ ‘Murder, She Wrote,’ ‘The Love Boat,’ ‘Mod Squad,’ ‘Emergency!’ ‘My Three Sons’ and more.

He’s got quite the directing career too … his credits include episodes of ‘Babylon 5,’ ‘Harry and the Hendersons (the show), ‘Swamp Thing,’ ‘Coach,’ ‘Star Trek,’ ‘Honey, I Shrunk the Kids,’ among others. TD’s also had a hand in producing a couple TV movies, and has even dabbled in visual effects work too — including for shows like ‘Doctor Who.’

The guy’s a noted sculptor as well — some of his work has been featured in the Louvre. Word is … he’s focused on the latter a lot these days at his Topanga Canyon home.

Tony is universally regarded in Hollywood as one of the good guys. We wish him a speedy recovery. 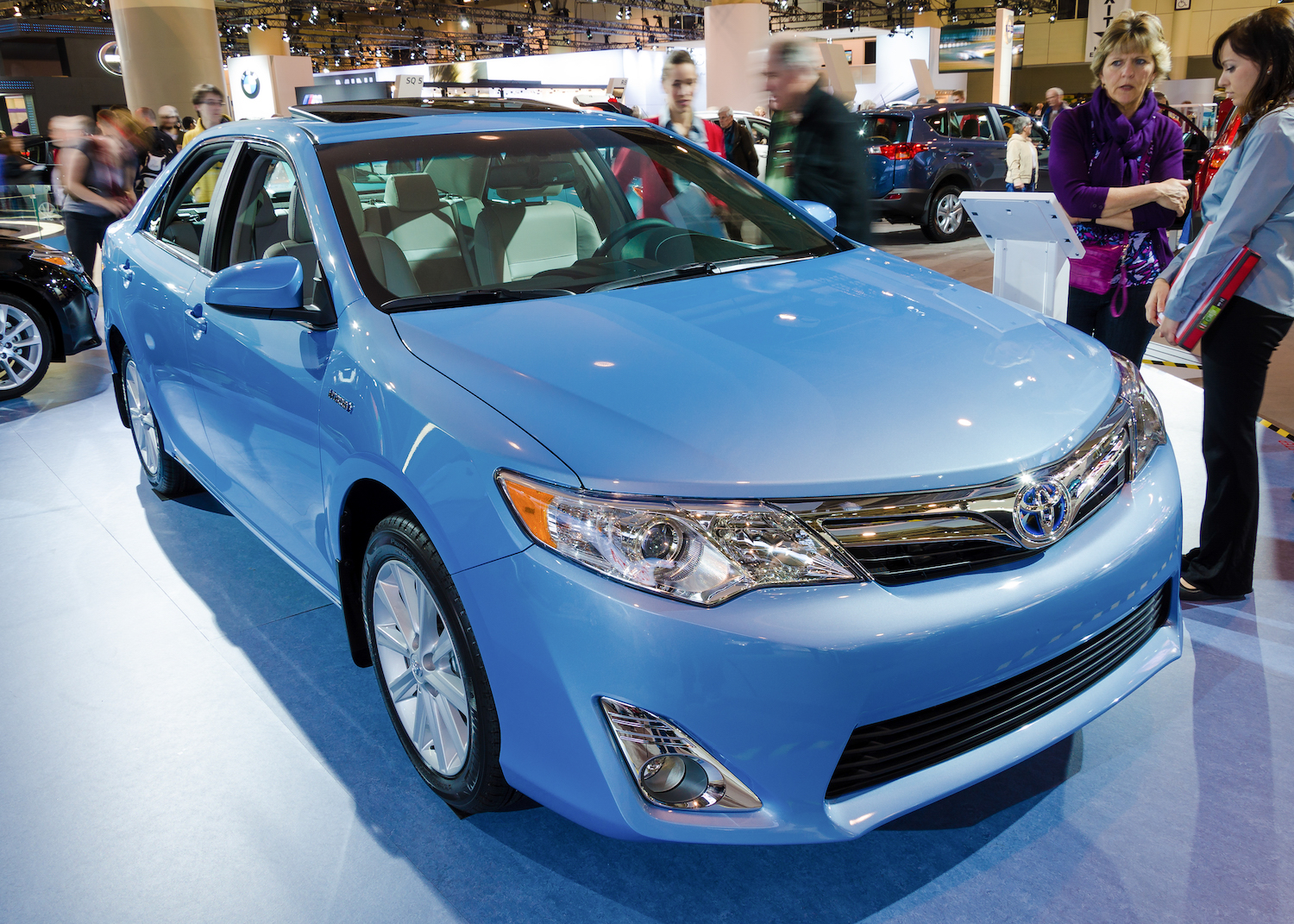 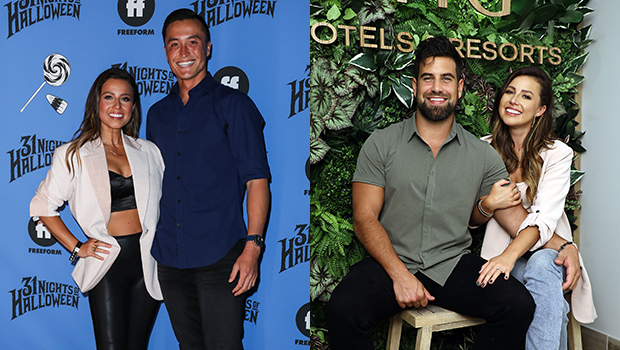 John Hersey Denies Rumors That He & Katie Thurston Cheated On Blake Moynes: It Was A ‘Deep Friendship”
4 mins ago

John Hersey Denies Rumors That He & Katie Thurston Cheated On Blake Moynes: It Was A ‘Deep Friendship”

A Sam’s Club membership for $19.99. Plus a $10 gift card and other freebies for Black Friday