According to Kentucky.com. Middleton was accused of overall misconduct, sharing internal police information and being dishonest about his communication with Black Lives Matter protest leader Sarah Williams. With an unanimous vote, he was found guilty of the first two administrative charges but not guilty of the third charge.

ACLU of Kentucky Executive Director Michael Aldridge said in a statement, “The ACLU of Kentucky is concerned (the) Lexington-Fayette Urban County Council fired Officer Jervis Middleton amidst long standing calls for a radical transformation of policing and transparent relationships with the public.”

RELATED: ACLU Investigating If Black Cheerleader Claiming She Was Kicked Off Squad Because Of Her Hair Has Legal Case

Aldridge continued, “While Officer Middleton’s actions may warrant some level of disciplinary action, it is particularly concerning he was more swiftly investigated and harshly punished for sharing non-critical information than officers who use excessive force against protesters or create the culture of racism and hostility Middleton reported to no avail.”

Middleton was accused of telling Williams, who was allegedly a friend of his, “what to say to some officers during protests in May and June and sent her some staffing information, including that police were looking for officers to work overtime to work the protests,” reports Kentucky.com.

Middleton denied giving the information to Williams but then admitted it after police obtained her text messages via a search warrant, according to Keith Horn, a lawyer for the city.

Lexington Police Chief Lawrence Weathers, who is Black, agreed that Middleton should be fired and said his termination had nothing to do with race.

Middleton maintained that the info given to Williams did not jeopardize officers’ safety and was free speech.

A 20-Minute Core Workout for Stronger Obliques
1 min ago 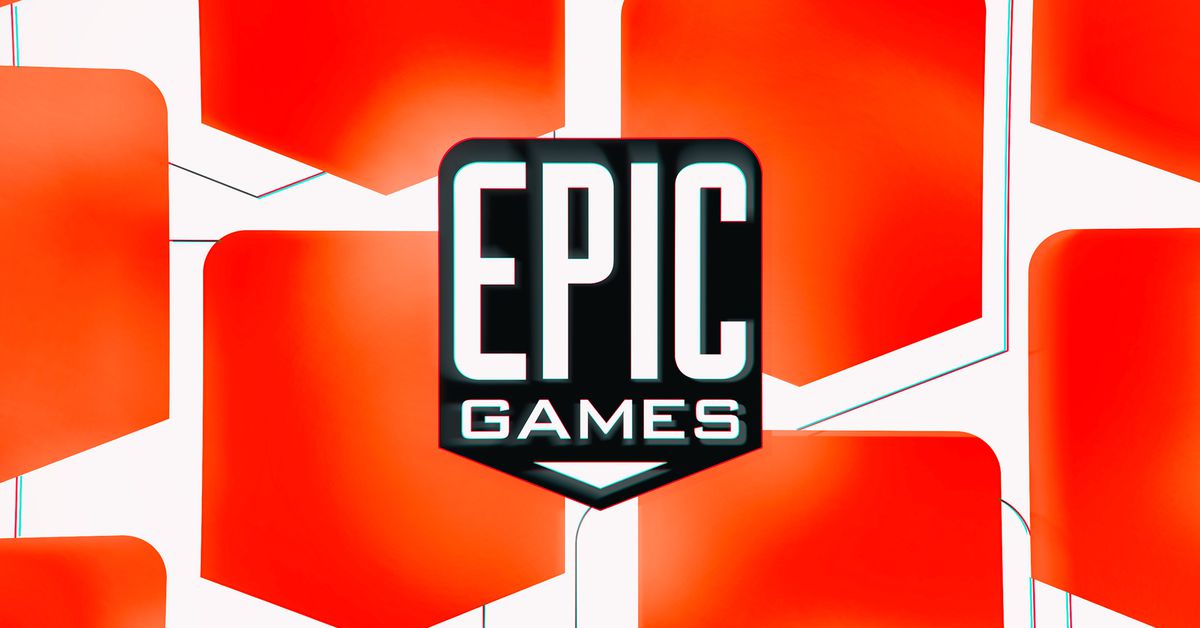 Apple won’t let Fortnite back on iOS until the Epic v. Apple verdict is final
2 mins ago

Apple won’t let Fortnite back on iOS until the Epic v. Apple verdict is final

Will The Fed Meet The Market’s Hawkish Expectations? | Investing.com
5 mins ago

Will The Fed Meet The Market’s Hawkish Expectations? | Investing.com