Liam Payne cosied up to his new love interest Aliana Mawla after landing in London, just days after it was confirmed he split from his fiancée Maya Henry.

The former One Direction singer has been romantically linked with American model Aliana, 24, after she shared photos of him holding her hand on her Instagram Story earlier this week.

She also posted another image that showed him hugging her from behind while keeping a low profile in shades.

Since then, Liam and Aliana turned heads as they walked linking arms through Heathrow Airport in London

The pair seemingly couldn’t keep their hands off each other and both tried keeping a low profile as they hid behind sunglasses.

Aliana opted for comfort in trackies and a crop top, with a cardigan wrapped around her waist, while Liam dressed casually in loose pants and a black t-shirt.

At one point, Liam was photographed with his arm wrapped around his new girlfriend as they walked through the airport to collect their luggage.

The couple was then greeted by a friend, who gave Aliana a warm welcome by hugging her, before the group headed to the car park.

Liam and Aliana have been getting to know each other over the past week, following the news that he parted ways with his ex Maya after nearly three years together.

The star and Maya went public with their relationship in August, 2019 – the year after he broke up with ex-girlfriend, Cheryl.

They took their romance to the next level the following August, with the musician getting down on one knee during lockdown.

Less than one year later, the dad-of-one revealed that he was single in a candid chat with Dragon’s Den star Steven Bartlett, and blamed himself for the split.

‘I feel like more than anything at this point, I’m more disappointed in myself that I keep on hurting people,’ he said during an appearance on the businessman’s YouTube series.

‘That annoys me. I’ve just not been very good at relationships.

‘And I know what my pattern of things is with relationships, I feel at this point. I’m just not very good at them so I just need to work on myself before I put myself on to somebody else.’

Liam continued: ‘That’s where I got to in my last relationship. I just wasn’t giving a very good version of me anymore, that I didn’t appreciate and I didn’t like being. I can honestly say I feel better out of it.

‘I didn’t feel good doing what I did but it had to happen. Just a corny way to say it was the best for us both. I know I was the problem. I need to sort myself out and I already feel good.’

Liam and Maya rekindled their romance last September, with the fashion star showing off her engagement ring once again, however their love wasn’t to last. 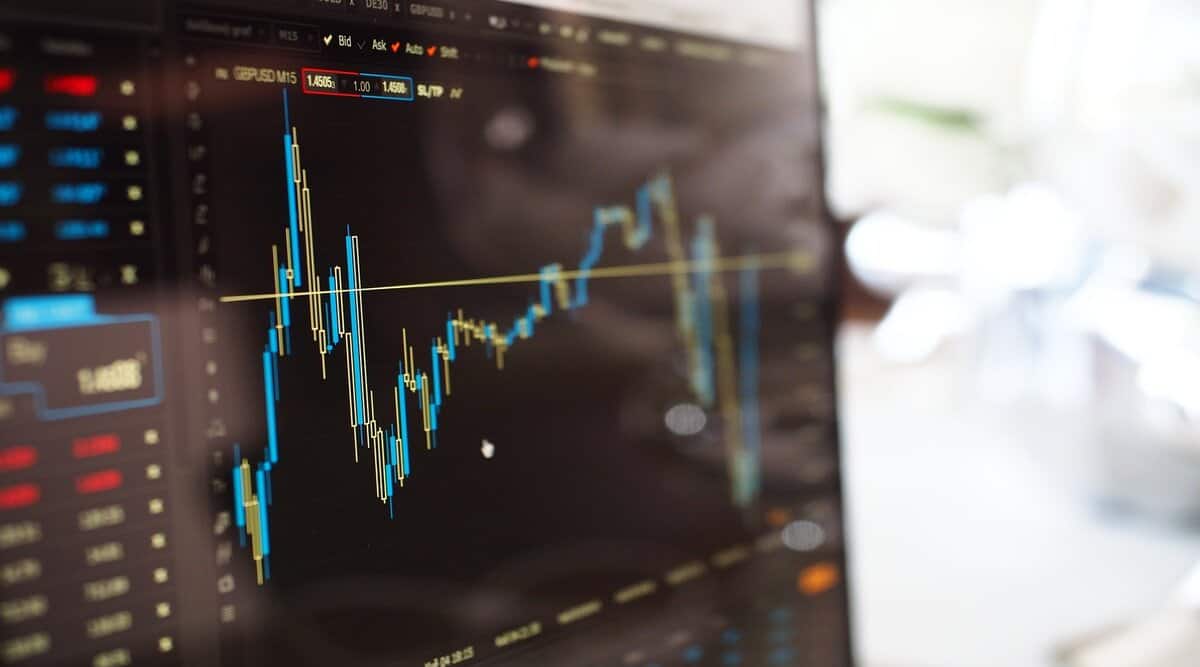 Seiya Suzuki’s inside-the-park homer highlights his return to the Chicago Cubs lineup, but they fall to the Milwaukee Brewers in 10 innings
2 mins ago 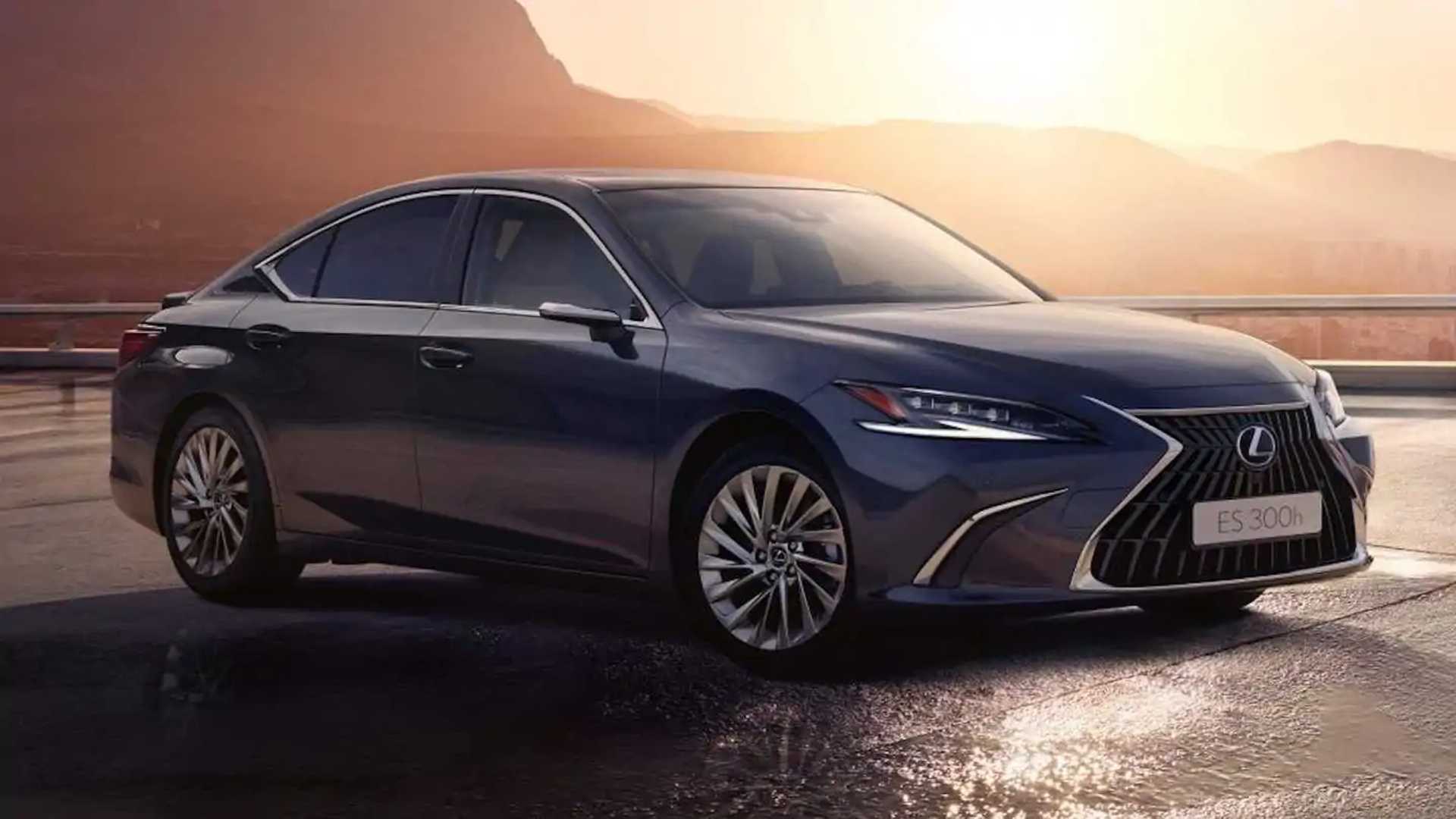 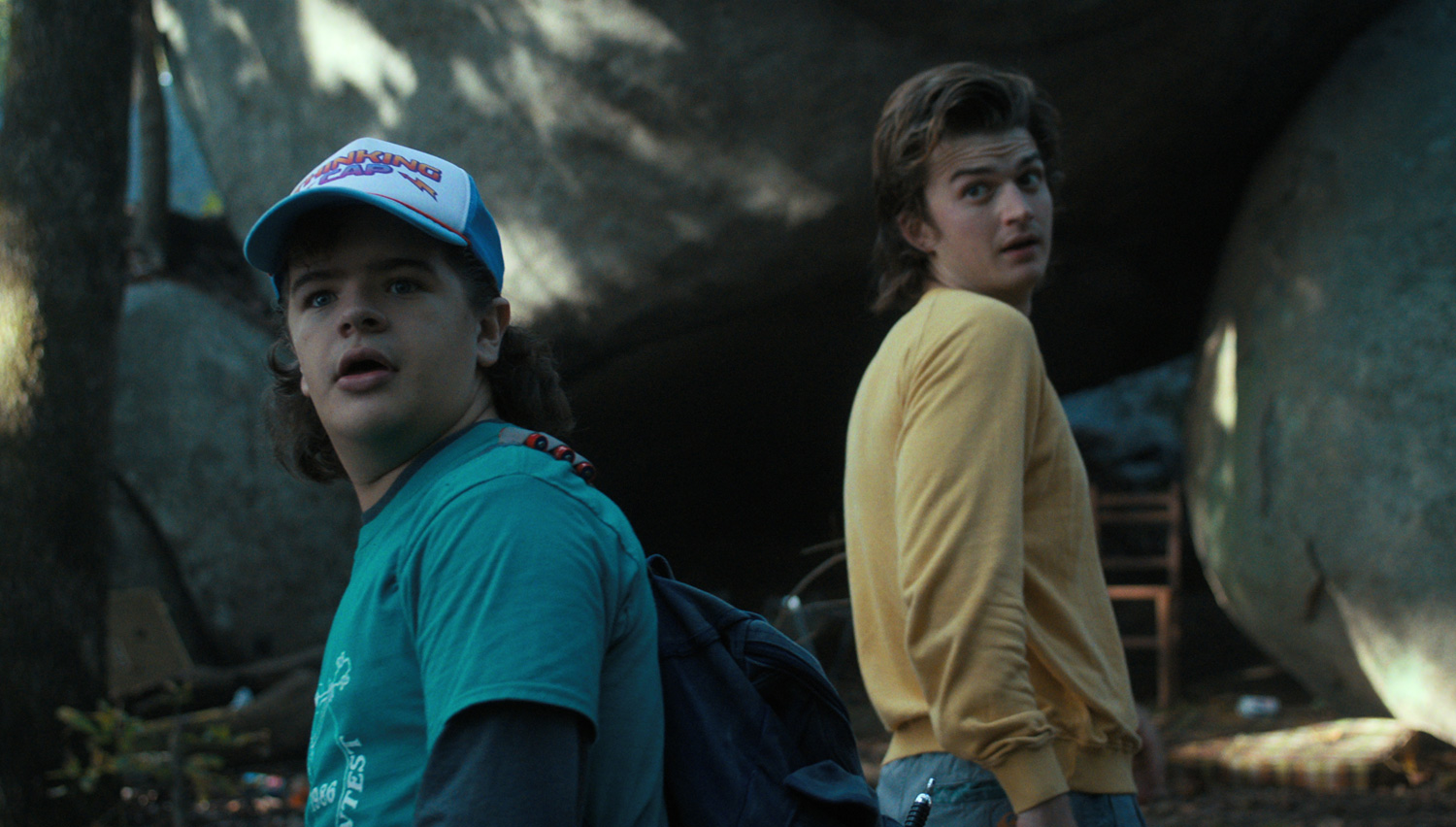