Lorraine Kelly has given a rare insight into her 29-year marriage to Steve Smith, admitting it would be hard for her to have her television career without him.

The presenter, 61, married cameraman Steve, also 61, in 1992, and while he stays firmly out of the spotlight, he is there to support his wife everyday.

Lorraine told The Mirror that while she does the cleaning, Steve is the one who does all the cooking in their house: ‘He picks up the slack and always has.

‘I couldn’t do what I do if it weren’t for him. He makes me laugh an awful lot. He’s very kind and a brilliant dad.’

She and Steve met while working together in television in the 1980s and share 27-year-old daughter Rosie, who Lorraine recently appeared on Celebrity Gogglebox alongside.

While Lorraine has had the pleasure of interviewing some of the world’s biggest stars throughout her television career, Steve is not so keen to enjoy the perks of the showbiz life.

Lorraine joked: ‘His idea of hell on earth would be at something like a premiere. It would be like having needles stuck in his eyes.

‘That does help. It must be very odd being with someone who enjoys walking down a red carpet.’

While Lorraine occasionally does share photos of Steve on social media, he prefers to spend his life behind the camera rather than in front of it.

She also praised him for being there for her while she was going through perimenopause after she struggled with the changes.

Lorraine explained: ‘It was absolutely horrible. I completely lost myself. My husband didn’t know what was going on.


MORE : Michelle Heaton in tears as she apologises to Lorraine Kelly for drinking before appearing on the show in past: ‘You trusted me’ 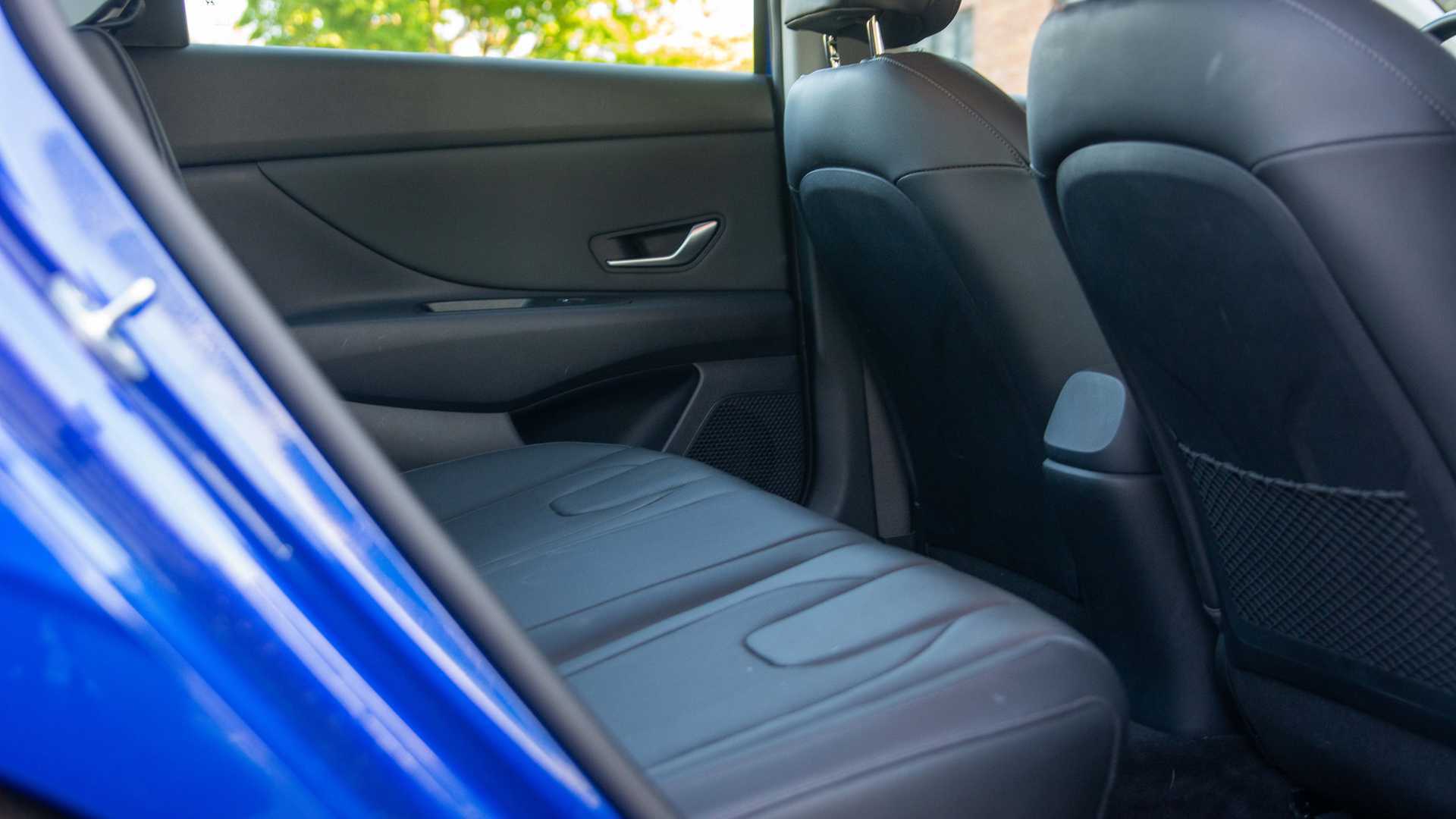 These Cars Have The Best Car Seats Out There, According To J.D. Power
4 seconds ago 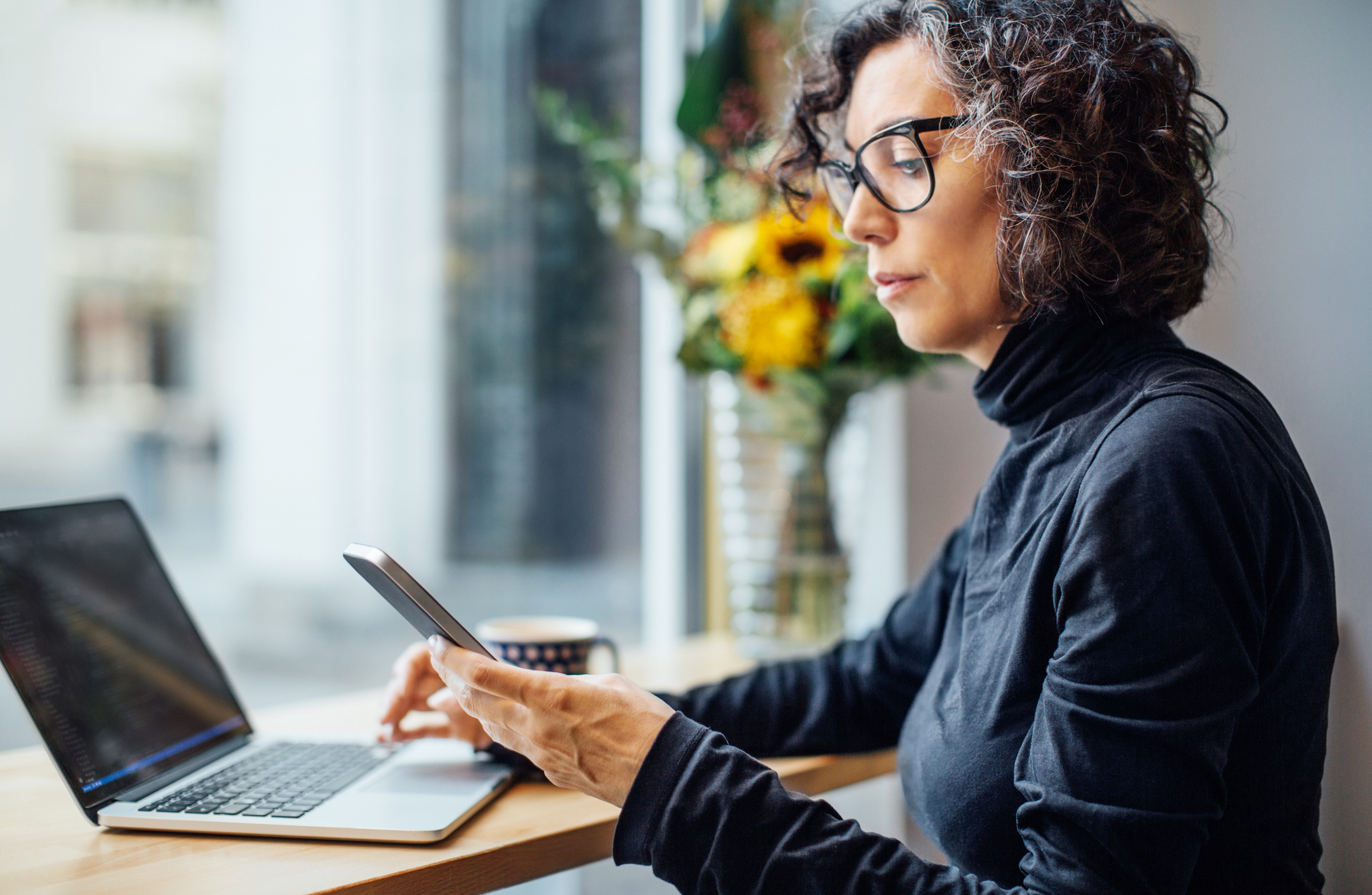 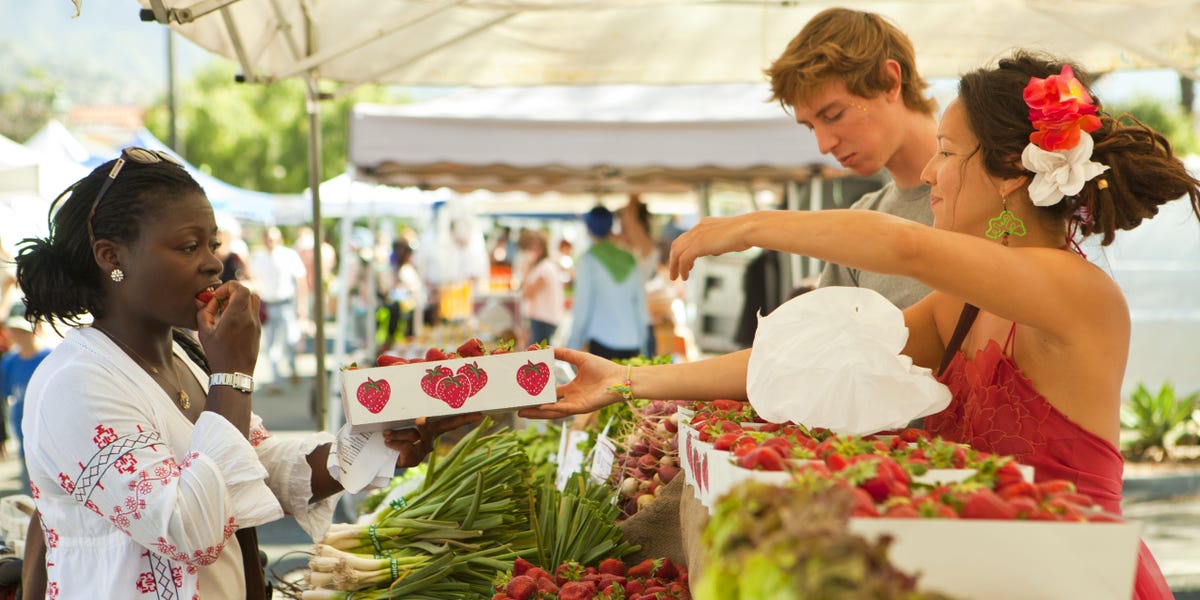 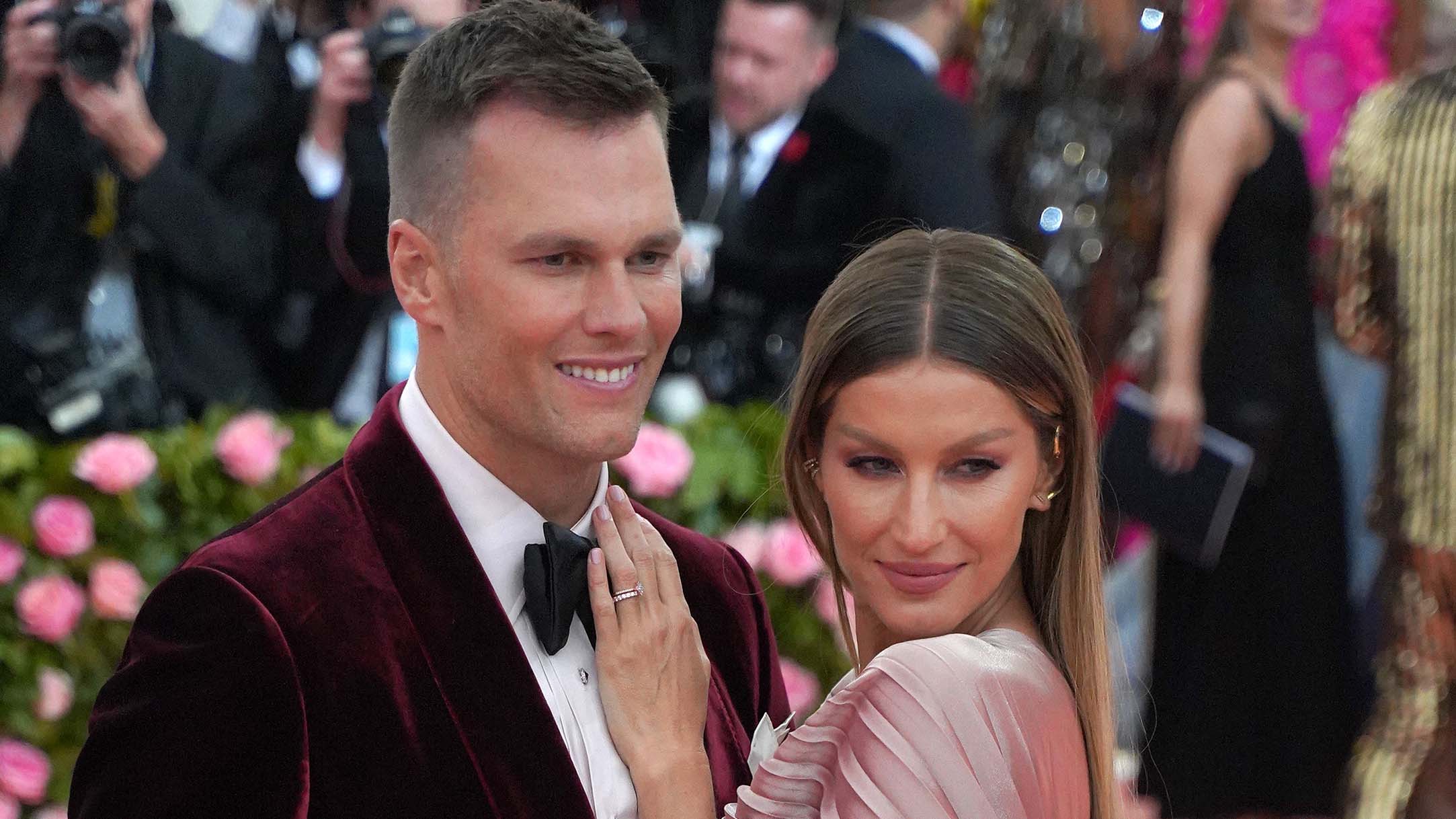 Southern Charm’s Austen and Madison’s Messy Split: What We Know
28 mins ago