Proud uncle alert! Luke Bryan was by his niece, Jordan Cheshire’s, side when she got married on Sept. 5 in Nashville.

Luke Bryan’s niece, Jordan Cheshire, married Clint Eudy in a stunning Nashville ceremony on Sept. 5. The 26-year-old is the daughter of Luke’s sister and brother-in-law, who died in 2007 and 2014, respectively. Luke and his wife, Caroline Bryan, stepped in to care for Jordan and her two siblings after their father’s death, and he was front and center as Jordan’s father figure at her nuptials.

Luke proudly walked Jordan down the aisle on her big day. Video from the stunning ceremony show the country singer looking beyond handsome in a tux while holding Jordan’s arm as she walked to meet her bride. He even fixed her veil at one point as she made her grand entrance. Later on in the evening, Luke and Jordan also shared a special first dance, where he could be seen whispering to her in the middle of the dance floor.

Meanwhile, Caroline walked down the aisle with her and Luke’s two sons, Bo, 13, and Tate, 11. Jordan’s siblings, Kris Cheshire, and Til Cheshire, were, of course, also in attendance. The venue looked absolutely magical, with thousands of flowers all around and a stunning light fixture across the entire ceiling.

Luke’s sister, Kelly, died from unknown causes in 2007, leaving his brother-in-law, Ben Cheshire, to raise Jordan, Kris and Til as a single parent. When Ben passed away seven years later, Luke and Caroline began caring for the three children. Jordan and Kris were 19 and 16, respectively, at the time of their father’s death, but Til was just 12 years old, and Luke and Caroline officially adopted him. He is now a freshman at the University of Georgia.

In addition to losing his sister and brother-in-law, Luke also lost his brother in a car accident in 1996 when the country singer was just 19 years old. He recently opened up about his family tragedies in a documentary. “You’re never through your grief,” he told People, while promoting the series. “You’re always breathing it. You truly never get over it. You truly never settle in your mind that it happened. I mean, it’s always there. But if I can inspire people to move on from tragedy, hopefully from my behavior, that’s what life’s all about for me.”

View Photos of the 2022 Toyota Tundra

Can the World’s Most Painful Telecom Market Reform?
2 mins ago

Can the World’s Most Painful Telecom Market Reform? 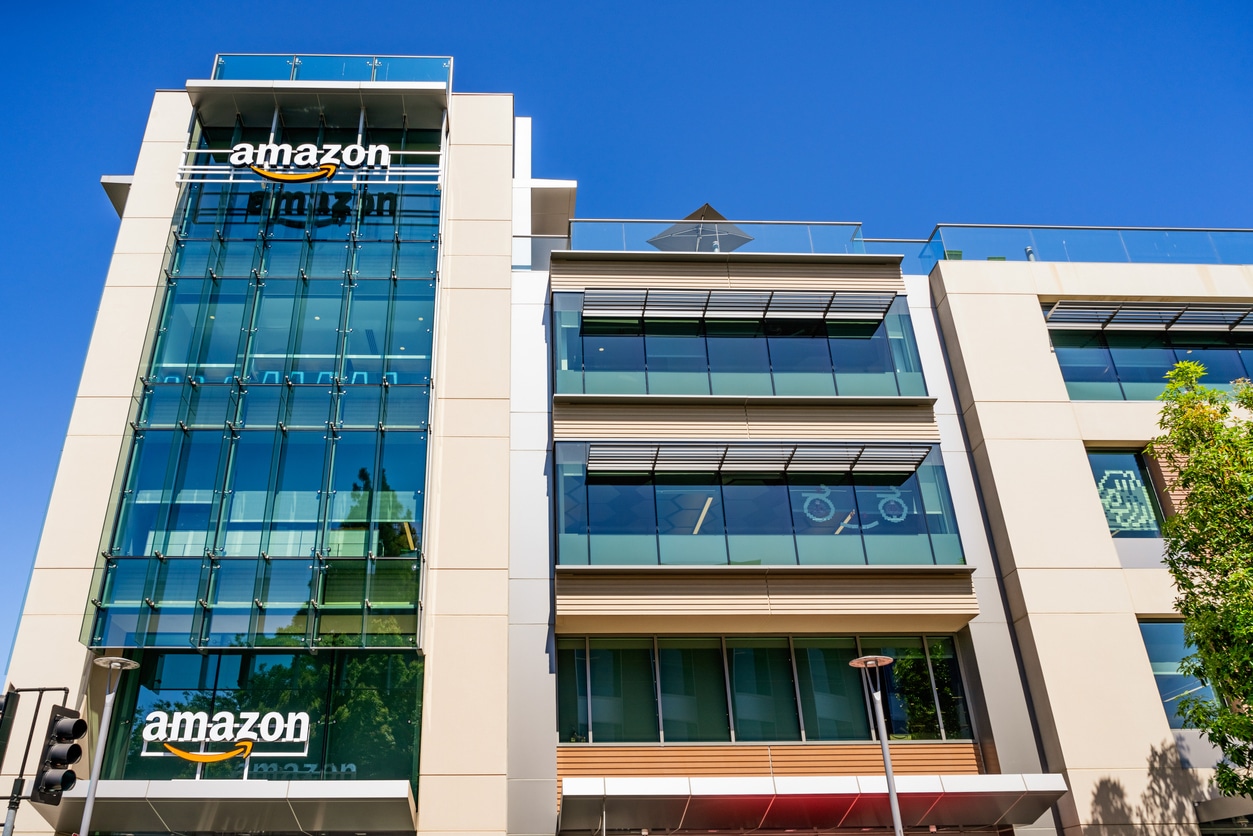 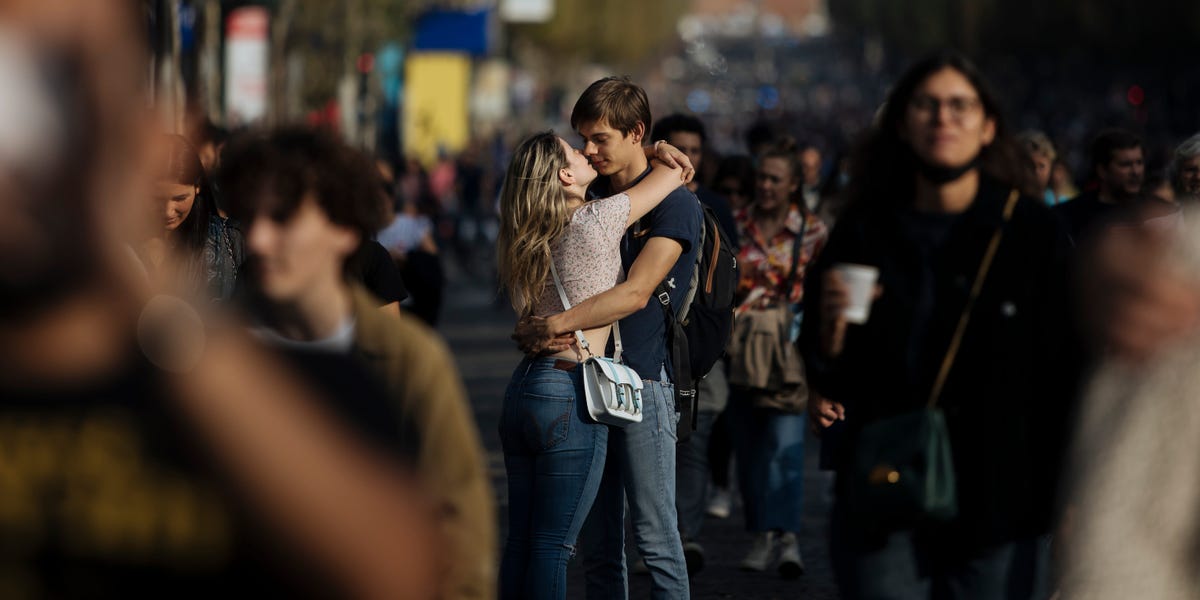