Last year, throughout the heated racial climate in the United States, the NBA and its biggest voices were in a controlled bubble at Disney. When Jacob Blake was shot by police, the players considered canceling the season after the Bucks refused to play their game to bring awareness. Ultimately, players decided to wear shorts and kneel to show their support in different ways and continue the season anyway.

With that being said, some players refused to kneel, such as Miami Heat forward Meyers Leonard. He had some reason for not kneeling, but now we might have a better understanding of why he decided not to. Meyers was caught–or better yet, showed his true colors–while playing a game of Call Of Duty today, which was being live-streamed.

In the clip above, you can hear his anti-Semitic comments, which are obviously disgusting. Not only that, the word he used was a deep-rooted slur that many feels show a new level of racism from him that he probably displays often behind closed doors.  Even after saying the word, he showed no remorse, continuing to play the game as nothing had Happened. That is, until he received a call and claimed his wife needed him before abruptly ending the stream.

As of this post, he still hasn’t issued a statement, but even if he did, would it even matter? You can decide for yourself.

Bitcoin’s dominance in global crypto market contracts; share in total crypto mcap down by 41% this year
7 seconds ago

Bitcoin’s dominance in global crypto market contracts; share in total crypto mcap down by 41% this year 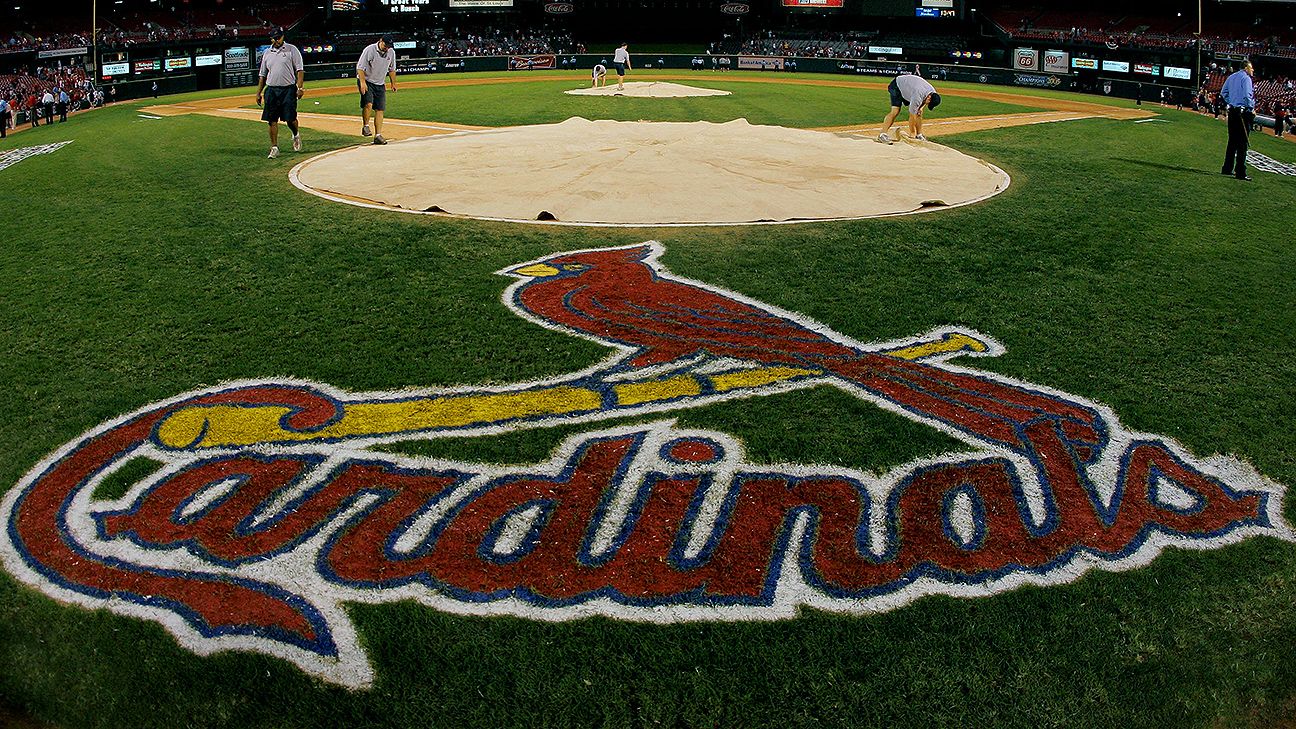