The 46-year-old actress and host staged a mini Never Been Kissed reunion on the show with Molly Shannon, David Arquette, and Michael, who came out on stage with Beach Boys‘ “Don’t Worry Baby” playing.

“I just wish Michael Vartan could be here to live out that moment again,” Drew had joked before the song turned on. It was played during the iconic baseball mound moment in the flick.

Michael also shared a story from the movie that not even Drew knew about.

“I haven’t seen that clip in years, and standing there I got emotional,” Michael shared about that scene which closed out the movie. “This movie’s been a huge part of my life.”

He then shared a story about the charming kiss scene.

“So, I get up to the mound, we embrace, and we start kissing. And you really kissed me. I mean, you really kissed me,” Michael recalled. “I was not ready for it in the least. I’m a man. I was a very young man back then and, you know, I had feelings and …” he said, trailing off as the audience laughed and applauded.

He said he was wearing loose slacks and thought, “‘This is going to be a disaster when they cut. I must preemptively end this.’”

He went on, “So what I did is, in a panic, I just yelled ‘Cut’ and bent over and said, ‘Oh guys, sorry, my back. I pulled my back out playing ball at lunch.’ Finally, I was able to compose myself. … You’re a very good kisser.”

Drew then revealed that Michael was very single during the time they filmed the movie, so she went for it.

Just recently, Drew dressed up as Josie on TikTok, and did it last year, too!

Maintain ‘buy’ on LIC Housing Finance with TP of Rs 525 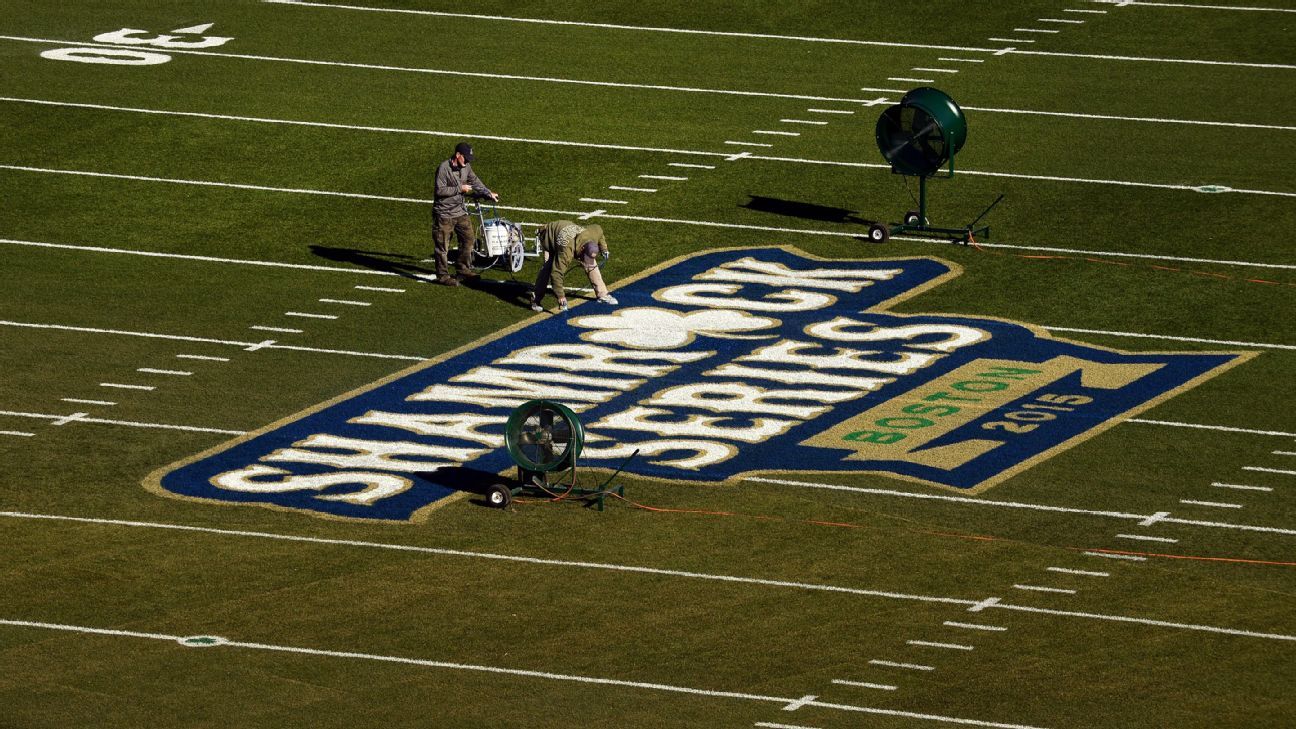 Irish, BYU to face off in 2022 Shamrock Series
2 mins ago

Irish, BYU to face off in 2022 Shamrock Series 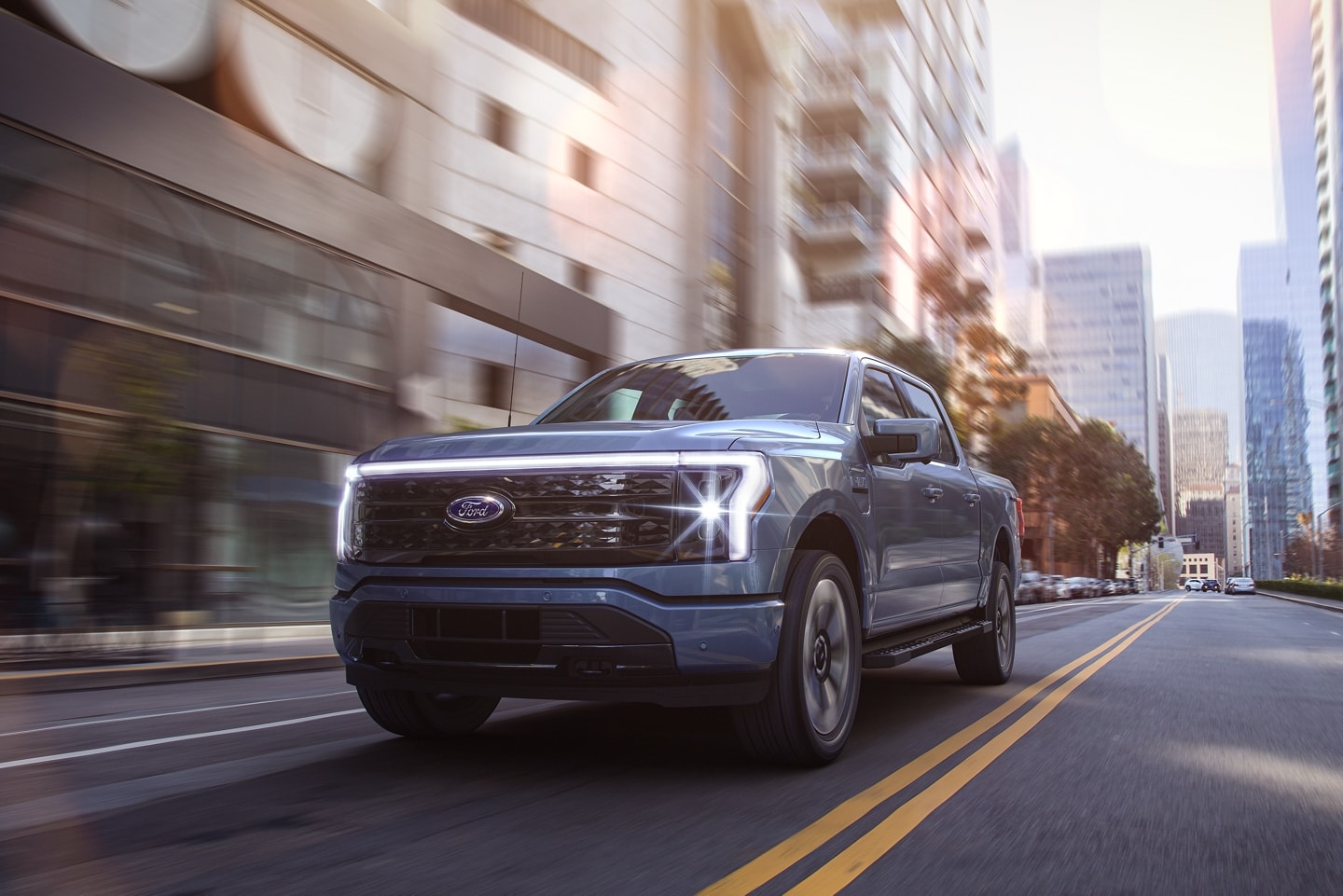 Ford is Investing $11.4 Billion in Electric F-Series and Battery Plants – MotorBiscuit
3 mins ago