Molly-Mae Hague has shared that he she is in ‘agony’ with anxiety whenever she watches her boxer boyfriend Tommy Fury in a match.

The Love Island star also admitted that she is ‘worse’ at dealing with it than used to be, calling his bouts ‘the hardest thing to watch’ – despite her pride in him.

The 22-year-old influencer, who has recently taken on the role of creative director at online retail platform Pretty Little Thing, was hosting an Instagram Q&A with followers on her Stories when she opened up on the issue.

Responding to a fan who had asked how she dealt with her anxiety when her boyfriend was fighting, Molly-Mae wrote: ‘I don’t have anxiety on a day to day basis at all, I’m very lucky, but when Tommy’s fighting I literally can’t explain the feeling.’

Going on to explain the whirlwind of emotions she felt as a boxer’s partner, she continued: ‘My stomach is in knots/agony until it’s over. It’s just the hardest thing to watch but I’m also so proud of him so it’s lots of emotions!’

Molly-Mae then revealed that her anxiety over watching Tommy, also 22, in matches had increased recently too.

‘I thought I’d get better at dealing with it but I’ve actually gotten worse,’ she finished, with a cry-laughing emoji.

The boxer is currently 7-0 in his career but has promised that he is ‘nowhere near the finished article’ yet.

The smitten couple enjoyed a camping trip to the picturesque Lake District in September, reuniting after Tommy’s work commitments had kept them apart.

The boxer made a triumphant US debut, winning against Anthony Taylor, a victory he dedicated to his girlfriend as well as his father as neither of them could be in the US.

Molly-Mae underwent surgery at the end of September to remove a lump on her left breast, and another from a finger on her left hand, and shared that her boyfriend had been looking after her as she recovered.

She has since shared that she will be undergoing another surgical procedure this week, this time for her endometriosis.

Announcing her next medical intervention in a weekly vlog, Molly-Mae said: ‘I have another operation next week which I am going to be documenting. That’s my endometriosis surgery which I’ve been having so many questions about.’

Endometriosis is a debilitating condition that causes painful or heavy periods. It can lead to infertility, fatigue and bowel and bladder problems.

Around 1.5million women in the UK currently live with the condition. It can affect all women and girls of childbearing age.


MORE : Love Island star Kaz Kamwi confirms she wasn’t asked to sit on sofa with Tyler Cruickshank during reunion: ‘I don’t know why’ 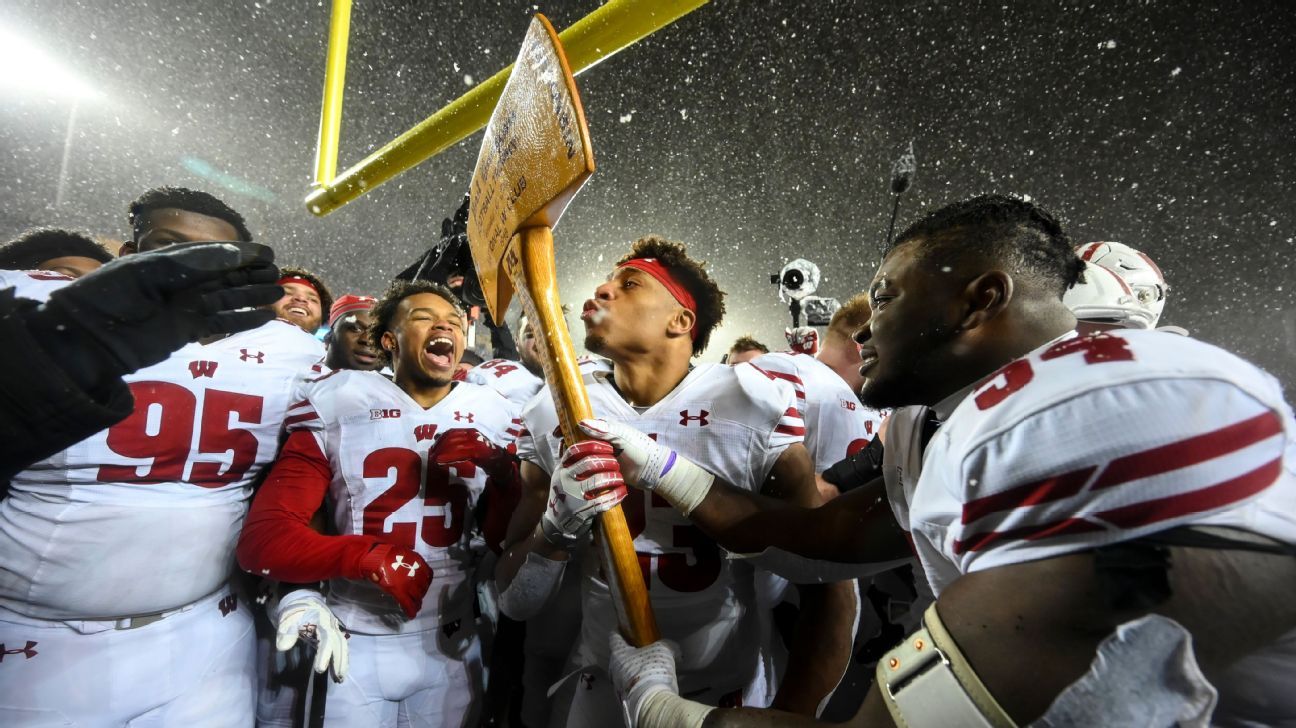 Which of these traveling trophies will have a new home after Rivalry Week?
11 seconds ago 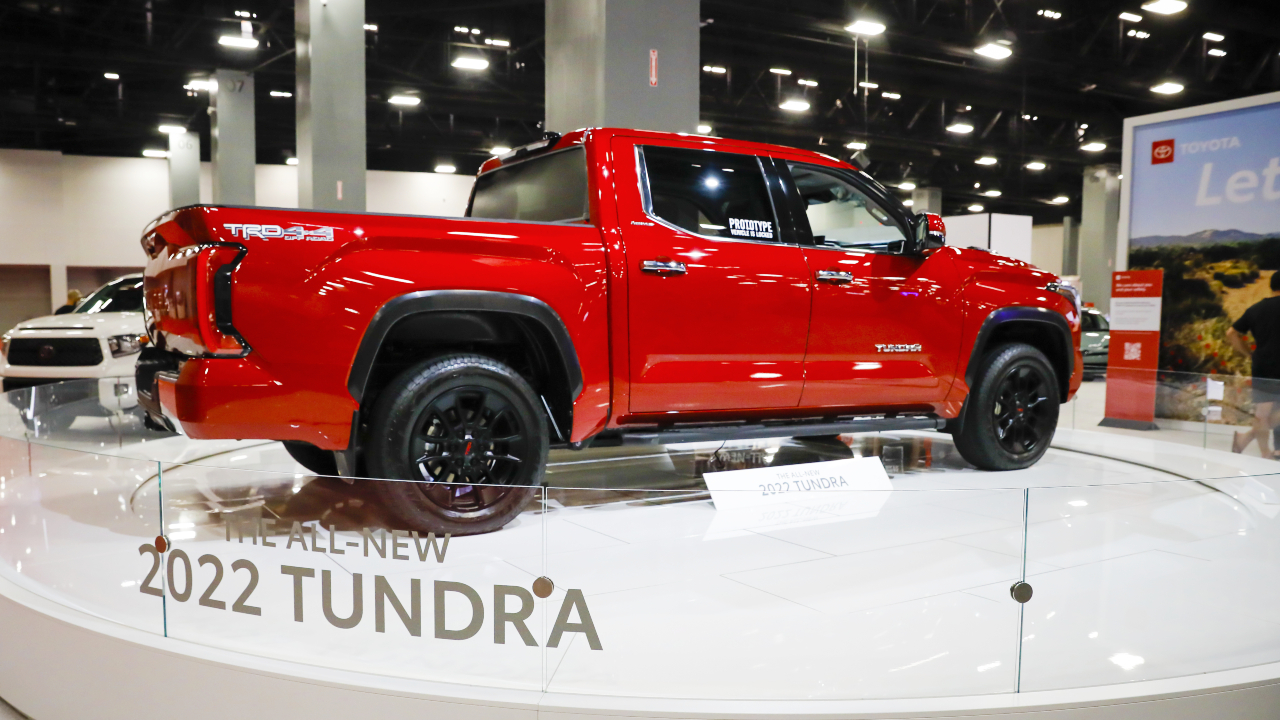 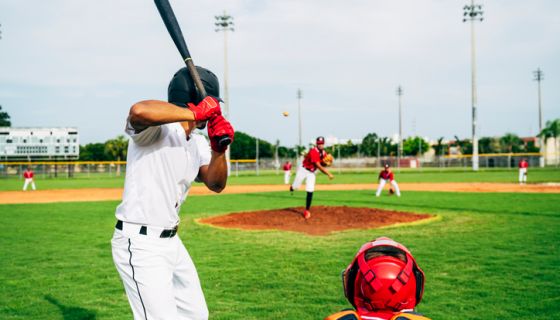 Yale psychologist: How to cope in a world of climate disasters, trauma and anxiety
7 mins ago

The Cheapest 6.9% Dividend Portfolio You’ve Ever Seen
10 mins ago