Monsta X star Shownu has begun his mandatory military service, becoming the first member of the K-Pop group to do so.

On Thursday his band mates Hyungwon, Joohoney, I.M., Kihyun and Minhyuk posed for pictures with their leader, which were shared on the group’s official Twitter account.

The members surrounded Shownu, 29, for the different snaps, each holding up a finger heart in one sweet picture. The accompanying message said, as per Allkpop: ‘Promising that the day will come when we meet again, I will take good care of my health and will return soon.

‘I’ll be back as a more mature and respectful person. Thank you!’

He also posted selfies revealing his new shorter haircut and advised their fans, called Monbebe, to ‘take care of their health’.

After completing his basic military training for four weeks the singer will become a public service worker.

The Shoot Out singer revealed to fans in a letter on July 10 that he would have ‘a brief hiatus’ from July 22 to ‘fulfill my duty to the nation’.

‘I’ve worked hard up until now, and it’s been both fun and tiring. I’ve spent a lot of meaningful time with my members and our fans,’ Shownu wrote.

‘During that time, the support and love I received from our fans isn’t something that people can so easily give to each other.

‘I think I thought it was natural, but I realized that isn’t the case. Thank you for letting me experience so many things with Monsta X. I’ll do my best to repay you for all of the love, and Monsta X and I will continue to have great times together.’

The group’s latest comeback was One Of A Kind in June, led by title track Gangster. Shownu was forced to sit out of promotions after being diagnosed with retinal detachment, when the thin layer at the back of your eye (retina) becomes loose.

The South Korean star has been part of Monsta X since 2015 after they were put together on a survival talent show called No Mercy. They went on to release songs such as Hero, All In, Fighter and Follow as a seven-piece before member Wonho quit in 2019.


MORE : Britney Spears is driven to Starbucks by a new security team – as her boyfriend jokes they’ve been married for years 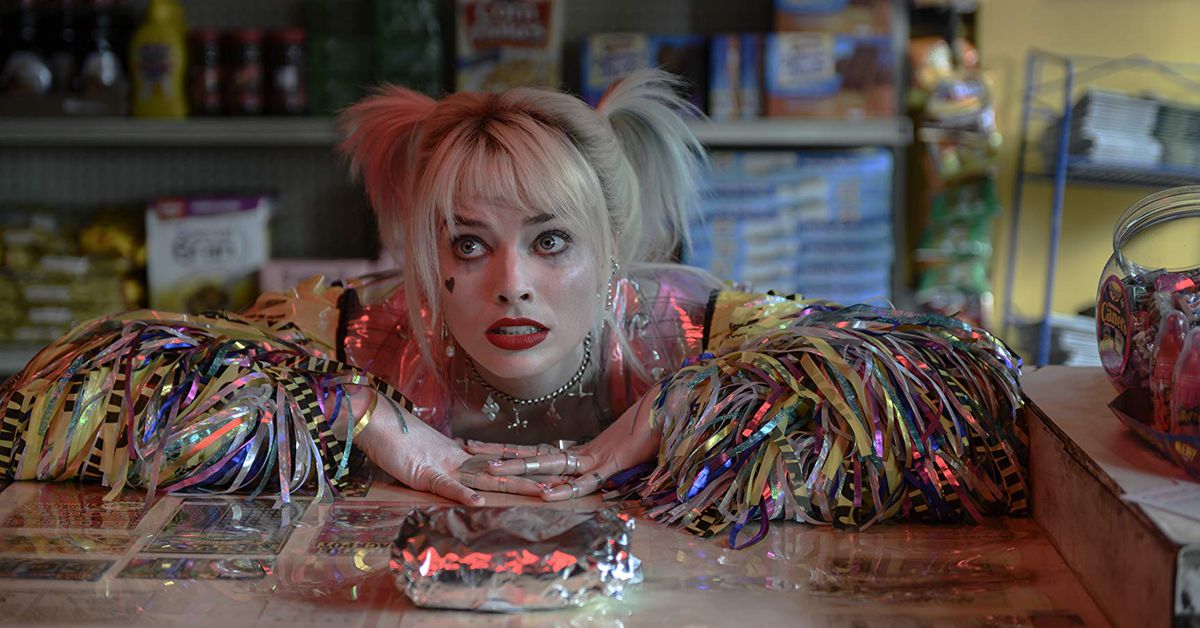 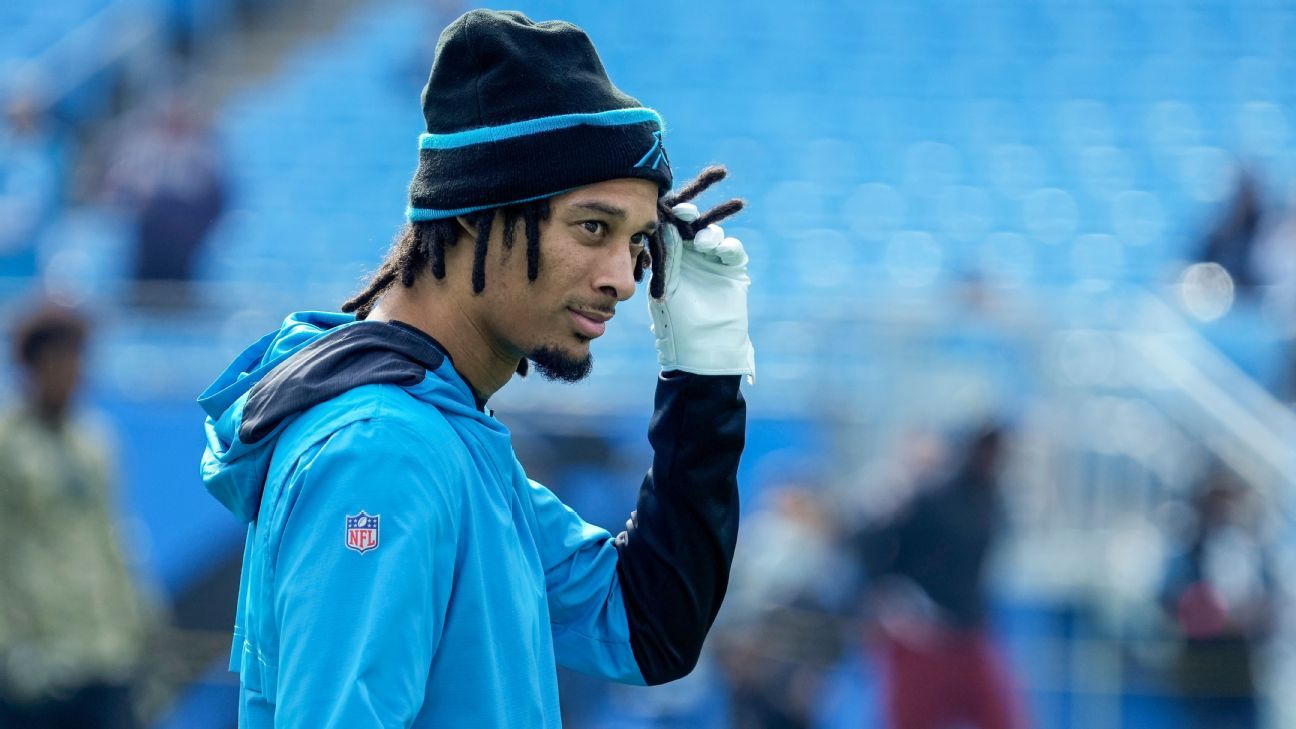 NFL Week 12 fashion: You can’t go wrong with a good suit
6 mins ago 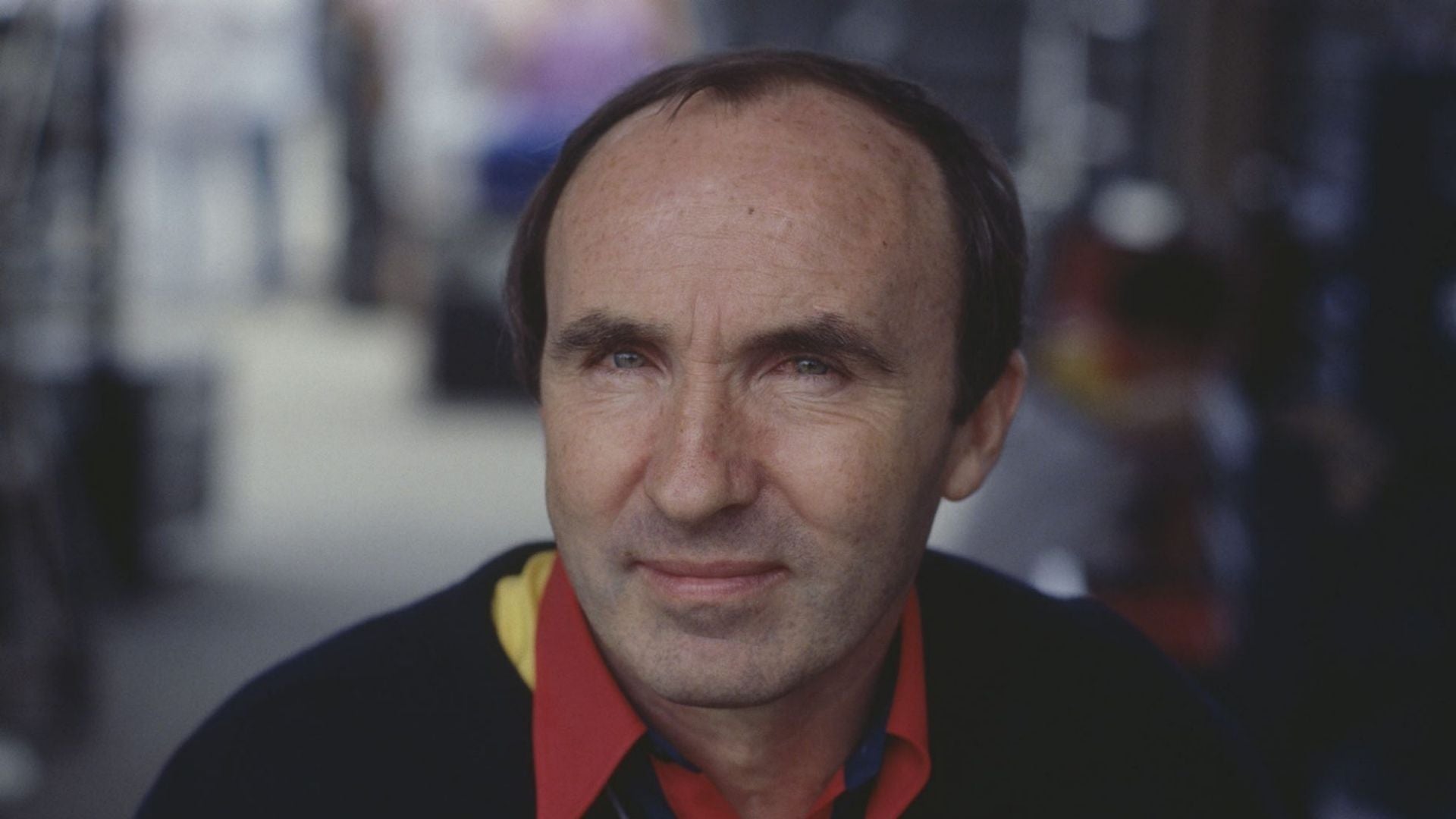 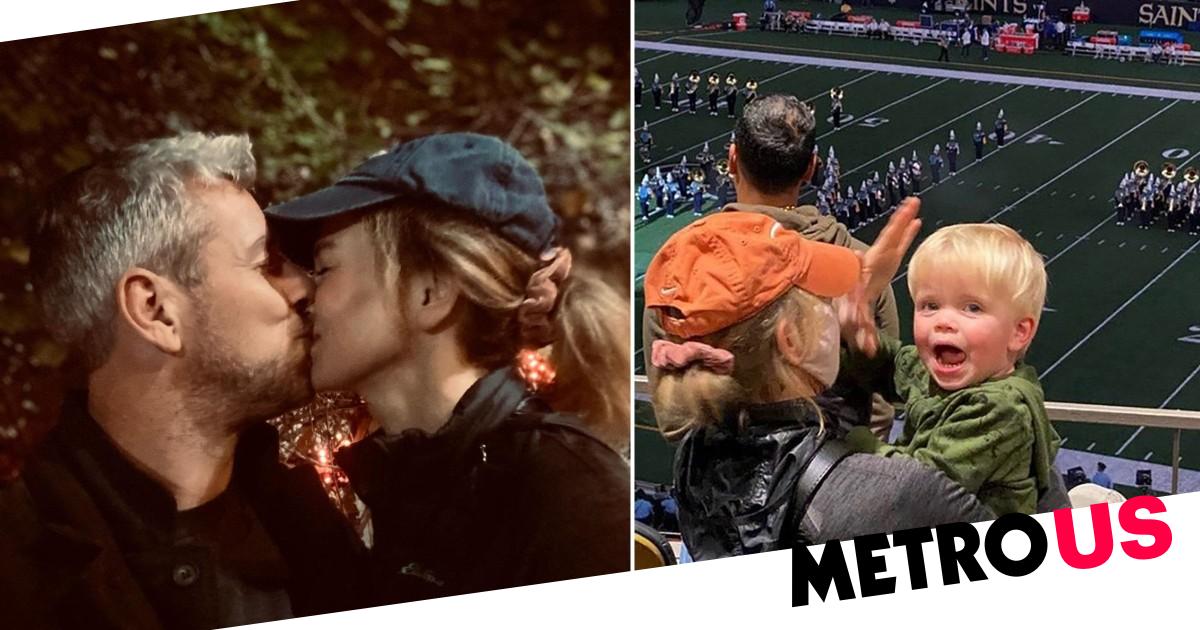