Nick Cannon is the cover star for the May/June 2022 issue of Men’s Health–amid some breaking baby news.

The Wild N’ Out host is constantly making headlines for his various comments about parenting, relationships, vasectomies, and more. Now, amid speculation about a possible ninth baby after Abby De La Rosa announced her pregnancy, the ubiquitous baby daddy is talking about his journey with Men’s Health.

In the May/June issue of the mag, the entertainer and father of eight opens up about managing time, dealing with depression, and his unorthodox approach to fatherhood.

“I’ve seen where people believe a traditional household works, and [yet] there’s a lot of toxicity in that setting,” Cannon told Men’s Health. “It’s not about what society deems is right. It’s like, what makes it right for you? What brings your happiness? What allows you to have joy and how you define family? We all define family in so many different ways.”

The multi-hyphenate goes on to talk about how much pride he takes in fatherhood, regardless of how many kids he has to keep tabs on.

“Contrary to popular belief, I’m probably engaged throughout my children’s day, more often than the average adult can be. If I’m not physically in the same city with my kids, I’m talking to them before they go to school via FaceTime and stuff,” he revealed. “And then when I am [in the same city, I’m] driving my kids to school, like making sure I pick ’em up. All of those things, making sure [I’m there for] all extracurricular activities. I’m involved in everything from coaching to having guitar lessons with my daughter every week.” As for his adult relationships, Nick called Kevin Hart his best friend, saying he enjoys talking about fatherhood with him and other dads in the entertainment industry.

“Kevin Hart’s my best friend, and he’s the one I’m always talking to,” the father of eight said. “We talk about fatherhood quite a bit. We were on Real Husbands of Hollywood and put ourselves into fictitious scenarios. Robin Thicke is an awesome dad. Even Ken Jeong. We talk about fatherhood, the silliness of it all.”

Nick’s pretty proud of the cover and he captioned a pic from it; “@menshealthmag is out now! We discuss that there is nothing more healthy than a Virile Man! Go forth and multiply!! LOL”

For more from Nick Cannon, you can read his entire Men’s Health cover story here. 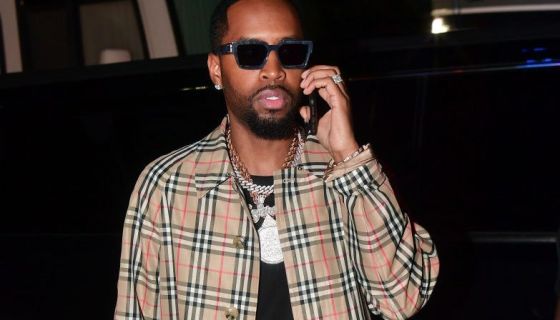 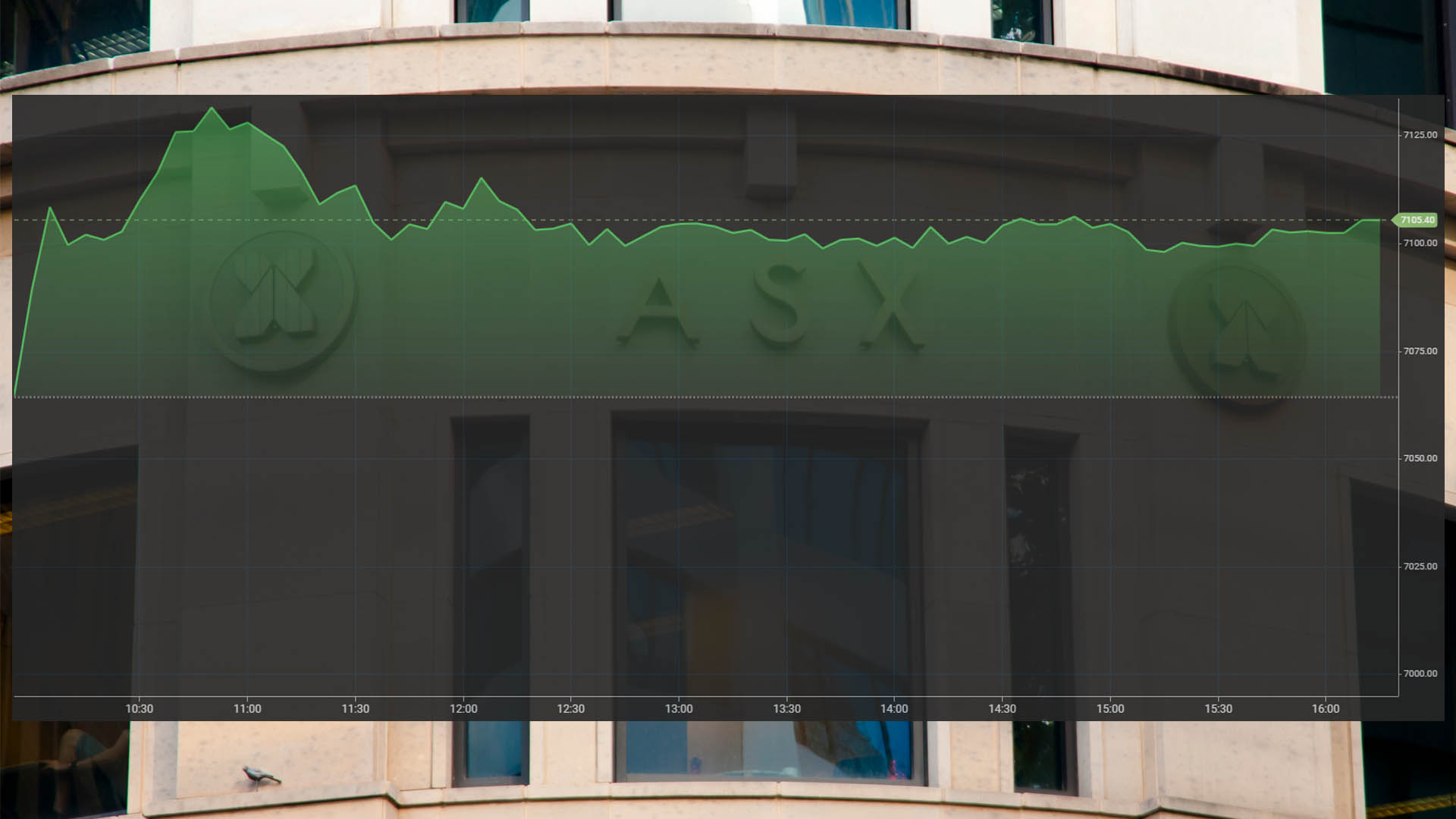 ASX closes in the green, helped by BHP earnings and RBA minutes
7 mins ago