Louis Nix III, a former NFL player and standout athlete at Notre Dame, has reportedly died in Florida after being missing for several days.

The Jacksonville Sheriff’s Office says the 29-year-old was reported missing on Wednesday, however a tweet update on Saturday (February 27) said Nix had been located. They didn’t provide any further details.

Nix’s mother, Stephanie Wingfield, told WJXT-TV that authorities informed her that her son died, but she hasn’t been able to find out how, which is raising questions about the circumstances of Nix’s death.

”They said they couldn’t give me any more information,” Wingfield said to the local news station.

In an interview with the Florida Times-Union, she said she was told ”it didn’t look like foul play” by police.

Family members say Nix’s car was pulled out of a pond near his home on Saturday. The vehicle matches the description of the car authorities claim Nix was possibly driving. It isn’t clear whether his body was discovered inside.

Nix was a star for the Fighting Irish and drafted in the third round by the Houston Texans in 2014. He never ended up playing a game for the team due to injuries and he retired from the league in 2017.

Wingfield said her son’s charisma went past his football career.

Funeral arrangements have yet to be announced.

What Does the Dodgers’ NLCS Loss Forecast About the Team’s Future?
1 min ago 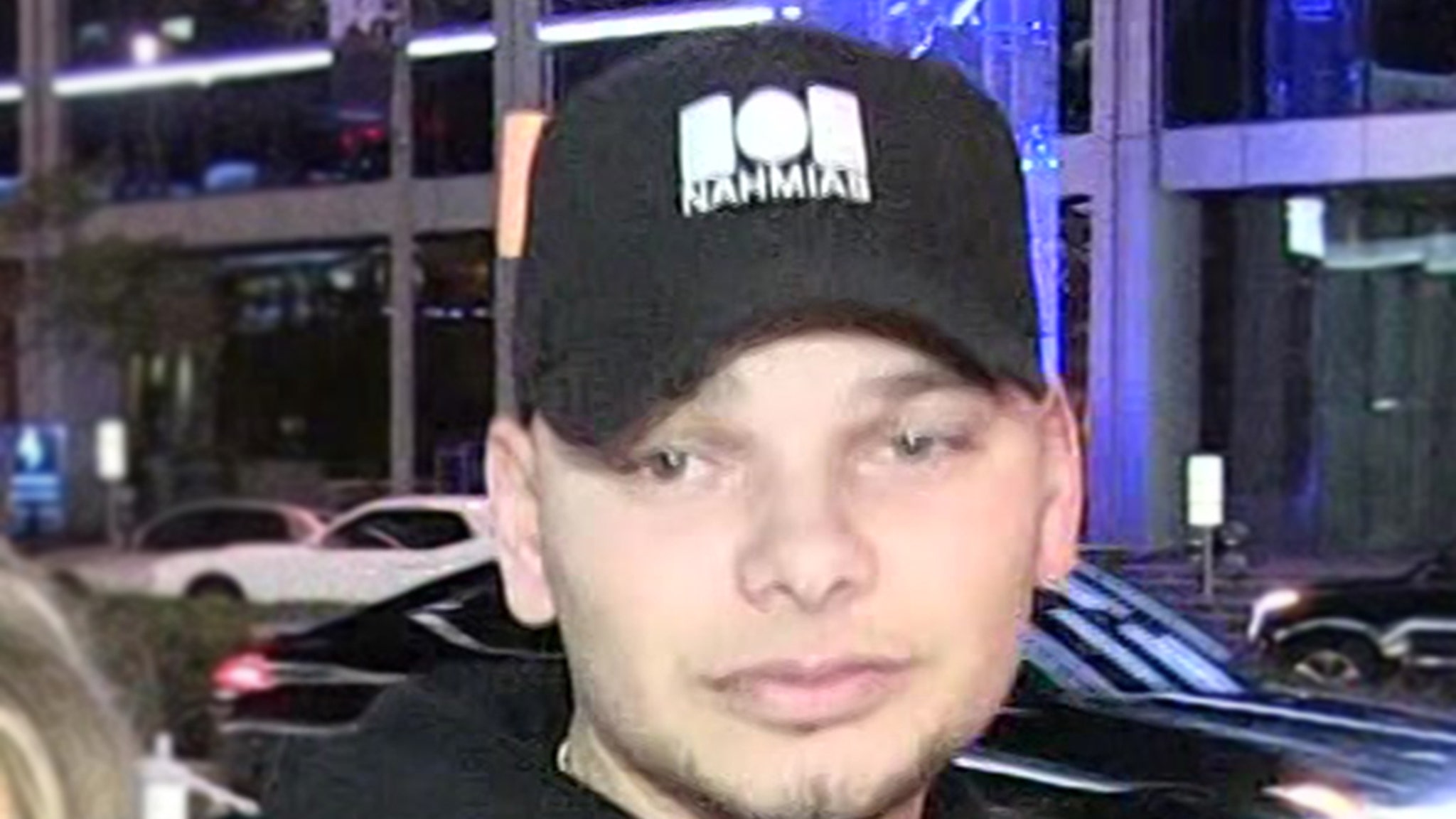 Kane Brown Twists Ankle on Stage in Memphis, Finishes Out Show
5 mins ago