Consider this my official petition for Regé-Jean Page to play Fiyero in the movie adaptation of the Broadway musical Wicked.

Yes, we already agreed we could listen to the Bridgerton star say “I burn for you” over and over again (in this clip, of course—he didn’t actually say it in the Netflix series), but did you know he has a singing voice that’s just as sexy?

Well, he does. As the 31-year-old actor stays booked and busy, one of his projects includes voicing Orpheus in an audio-play adaptation of Neil Gaiman’s The Sandman. On October 7, Audible shared a special clip that features Page singing in Greek.

“It turns out that Regé-Jean Page is not only an excellent actor and an outrageously good-looking chap, he also sings like an angel,” co–executive producer and director Dirk Maggs says in the preview, which was posted to Twitter. “And I’ve got to say, it still sends shivers up my spine.”

“He is checking all the boxes,” one fan replied to the tweet. “Actor, singer, dancer (those Bridgerton waltzes were nothing to play with!) What’s next?? Goosebumps in an understatement!!”

Though Page will not return for the second season of the steamy Netflix period drama, there are still other projects to look forward to. Page is set to star alongside Chris Evans and Ryan Gosling in Netflix’s spy thriller The Grey Man, as well as Dungeons & Dragons with Chris Pine.

The actor recently opened up further about leaving the hit show—particularly the cast’s group chat. “I didn’t want to put them in an awkward situation where they had to kick me out,” the actor told British GQ in a recent profile, noting, “The universe has expanded. So I’m no longer in it.”

He also isn’t giving an answer to questions about a future cameo. “You know I couldn’t tell you!” he said. “Isn’t there something wonderful about being surprised by what you weren’t suspecting?” 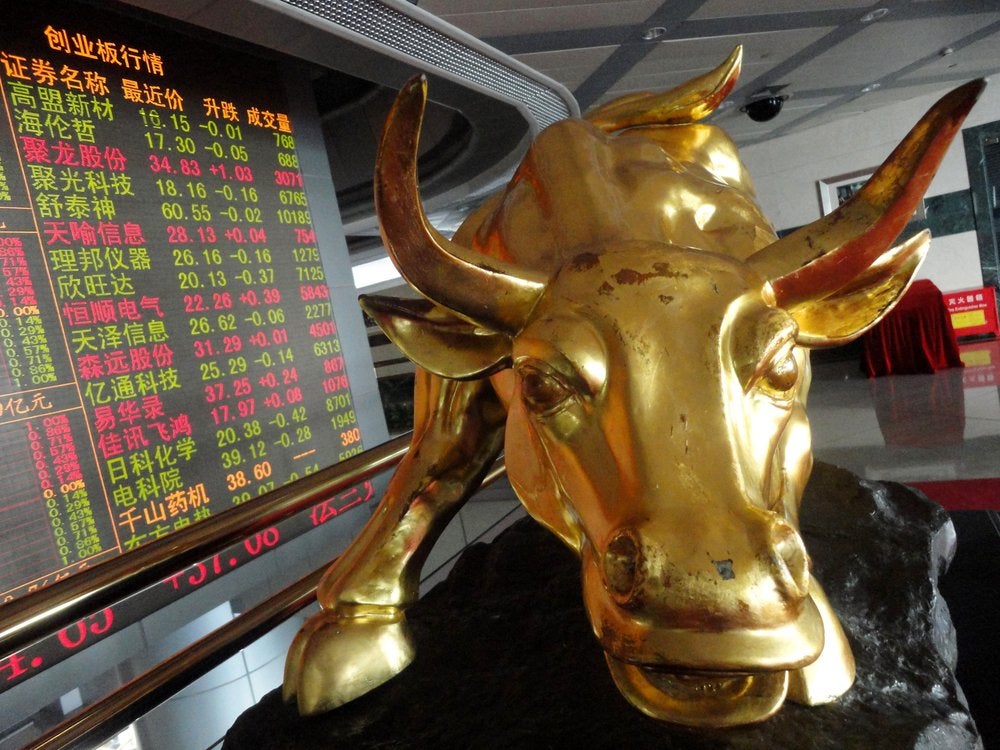 The Top 3 Stocks to Buy for November
25 seconds ago

The Top 3 Stocks to Buy for November

The Best TV Antenna Amplifiers for a Better Signal 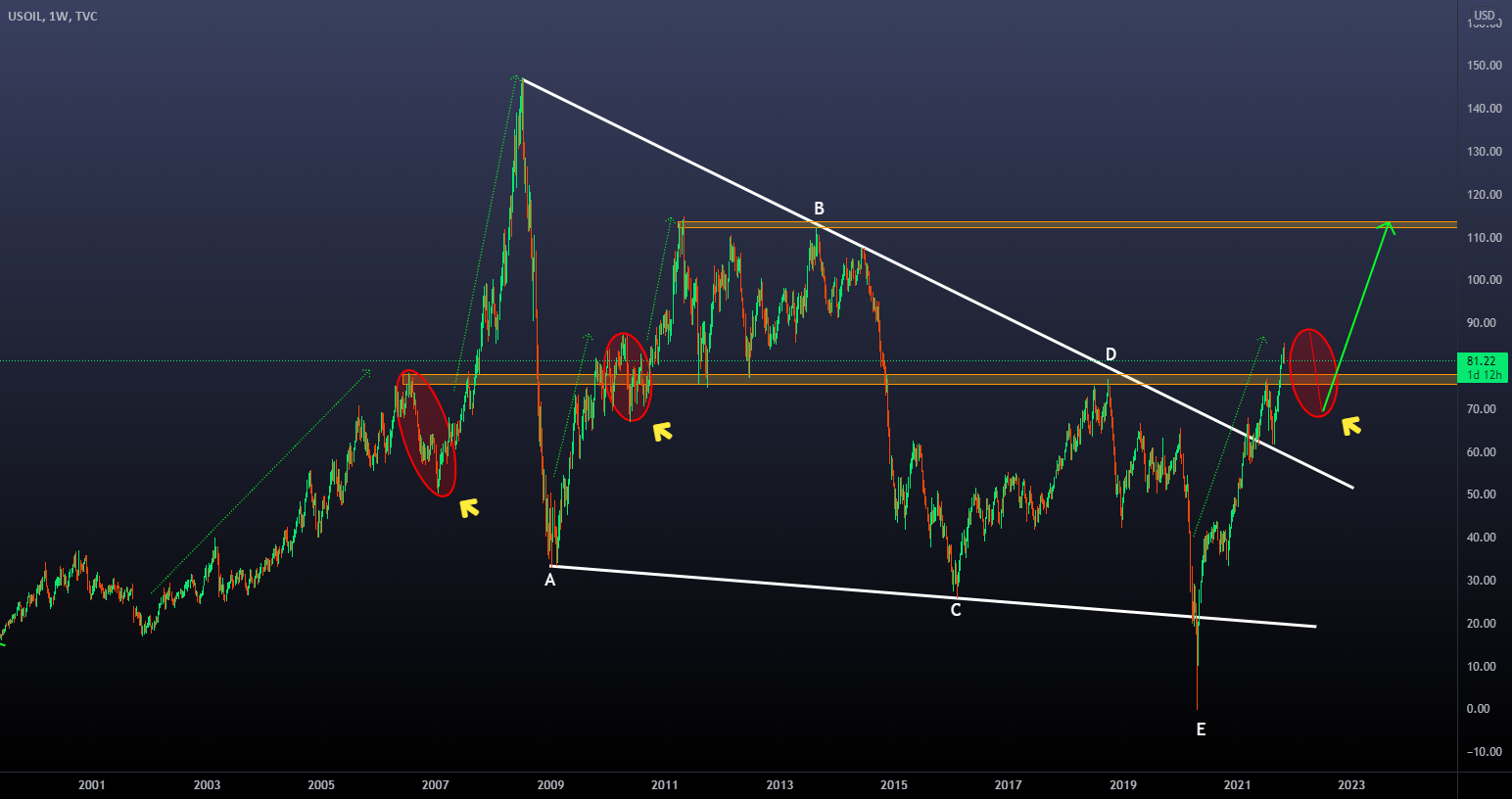 What can we learn from the previous 2 Bull Runs on Crude Oil? for TVC:USOIL by ThinkingAntsOk
4 mins ago

What can we learn from the previous 2 Bull Runs on Crude Oil? for TVC:USOIL by ThinkingAntsOk