Sarah Jessica Parker is addressing her relationship with Kim Cattrall, telling Scott Feinberg on The Hollywood Reporter’s “Awards Chatter” podcast that “it’s very hard to talk about the situation with Kim,” but she wanted “to kind of run through how it happened.” In the interview, released on June 2, Parker went on to emphasize the fact that the “fight” between herself and Cattrall has been mostly one-sided, denying that she herself has been unpleasant to Cattrall.

Cattrall and Parker have had a contentious relationship for a while. Their relationship first appeared to be falling apart when a third “Sex and the City” movie failed to materialize. Rumors began to swirl about Cattrall’s demands on set being the reason for the third film’s collapse, which resulted in Cattrall denying the claims. During further discussions of what happened, Cattrall began making claims about Parker. In 2017, Cattrall told Piers Morgan about her issues with the show. “This is really where I take to task the people from ‘Sex and the City’ and specifically Sarah Jessica Parker in that I think she could have been nicer. I don’t know what her issue is, I never have,” she said, adding, “We’ve never been friends.”

In the wake of Cattrall’s brother’s death in 2018, she posted a note on Instagram addressing Parker that read, “Your continuous reaching out is a painful reminder of how cruel you really were then and now.”

Now, Parker is telling her side of the story. “[T]here just isn’t anyone else who’s ever talked about me this way, so it’s very painful,” she said of Cattrall’s comments. Parker added that Cattrall’s demands of the studio were the reason the third film was not made. “They didn’t feel comfortable meeting where she wanted to meet, and so we didn’t do the movie because we didn’t want to do it without Kim,” she said.

Parker went on to share her appreciation and affection for Cattrall’s role in the show. “She was a huge contributor to the success, I think, you know?” she added. However, according to Parker, Cattrall’s behavior over the years made it clear that she did not want to return to the “Sex and the City” reboot, which is why she was not asked to return. “But we did not ask her to be part of this because she made it clear that that wasn’t something she wanted to pursue, and it no longer felt comfortable for us, and so it didn’t occur to us,” said Parker. “That’s not ‘slamming’ her, it’s just learning.”

Parker went on to criticize the media for perpetuating the narrative of a feud between the two women. “It’s so painful for people to keep talking about this ‘catfight’ — a fight, a fight, a fight,” she said, emphasizing that the “fight” has really been entirely one-sided. “I’ve never uttered fighting words in my life about anybody that I’ve worked with ever.”

Cattrall has previously addressed the fact that Samantha wouldn’t be returning to “Sex and the City,” acknowledging that while she was not asked to return, she found the ability to leave the show behind empowering. “It’s a great wisdom to know when enough is enough,” she told Variety. “I also didn’t want to compromise what the show was to me. The way forward seemed clear. . . . Everything in me went, ‘I’m done.’ . . . And you can’t go against that feeling. I don’t ever want to be on a set and not want to be there.” 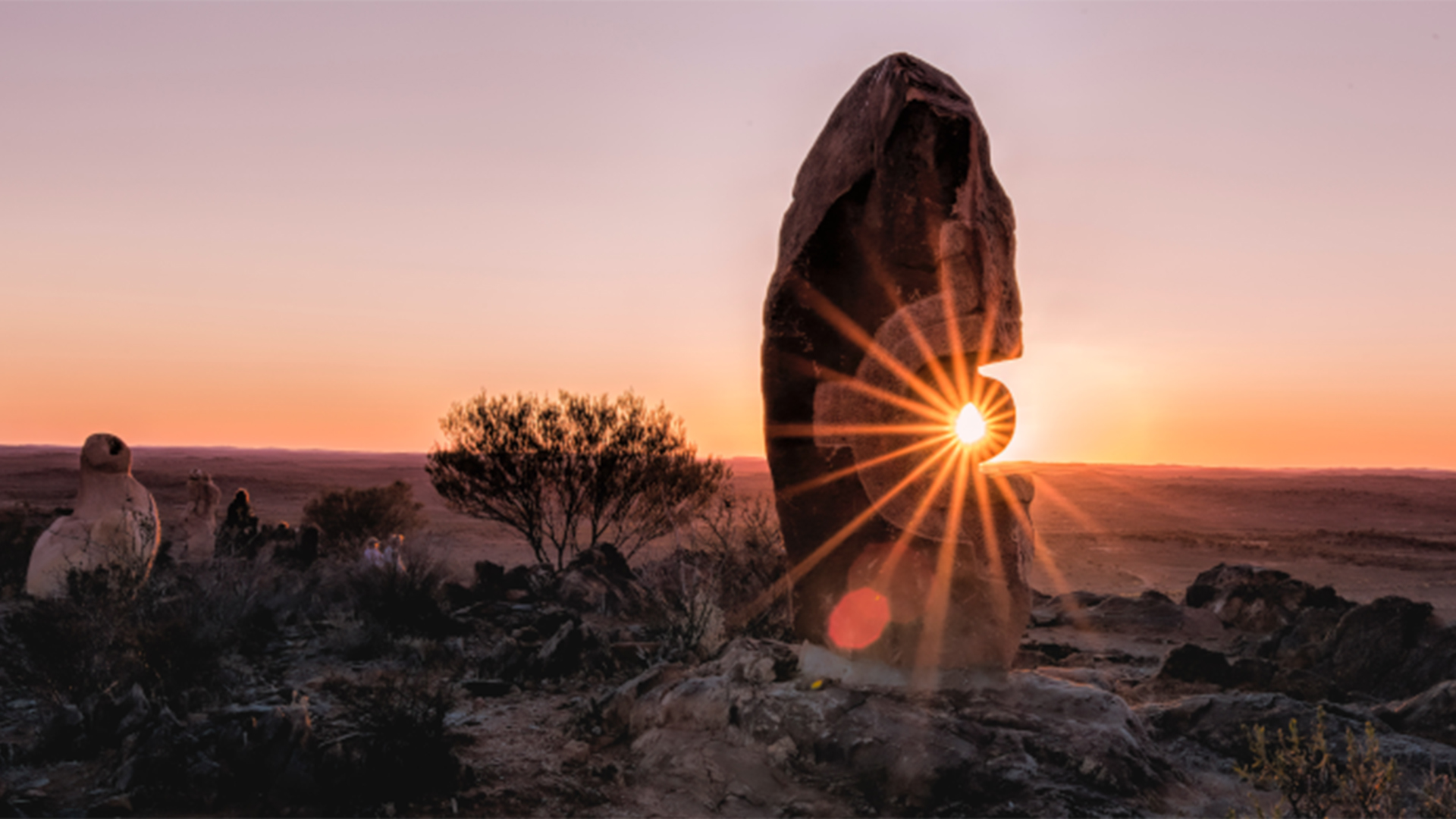 Continued strength for BHP a boon for shareholders
6 seconds ago 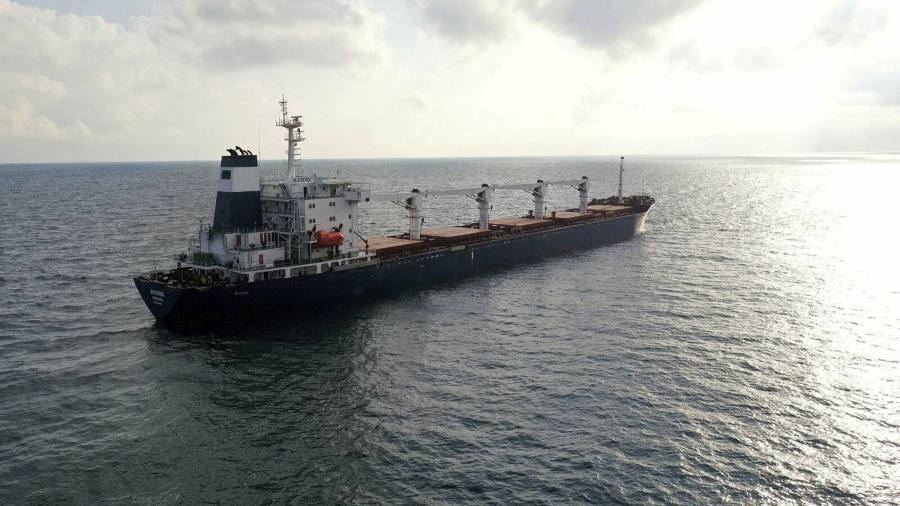 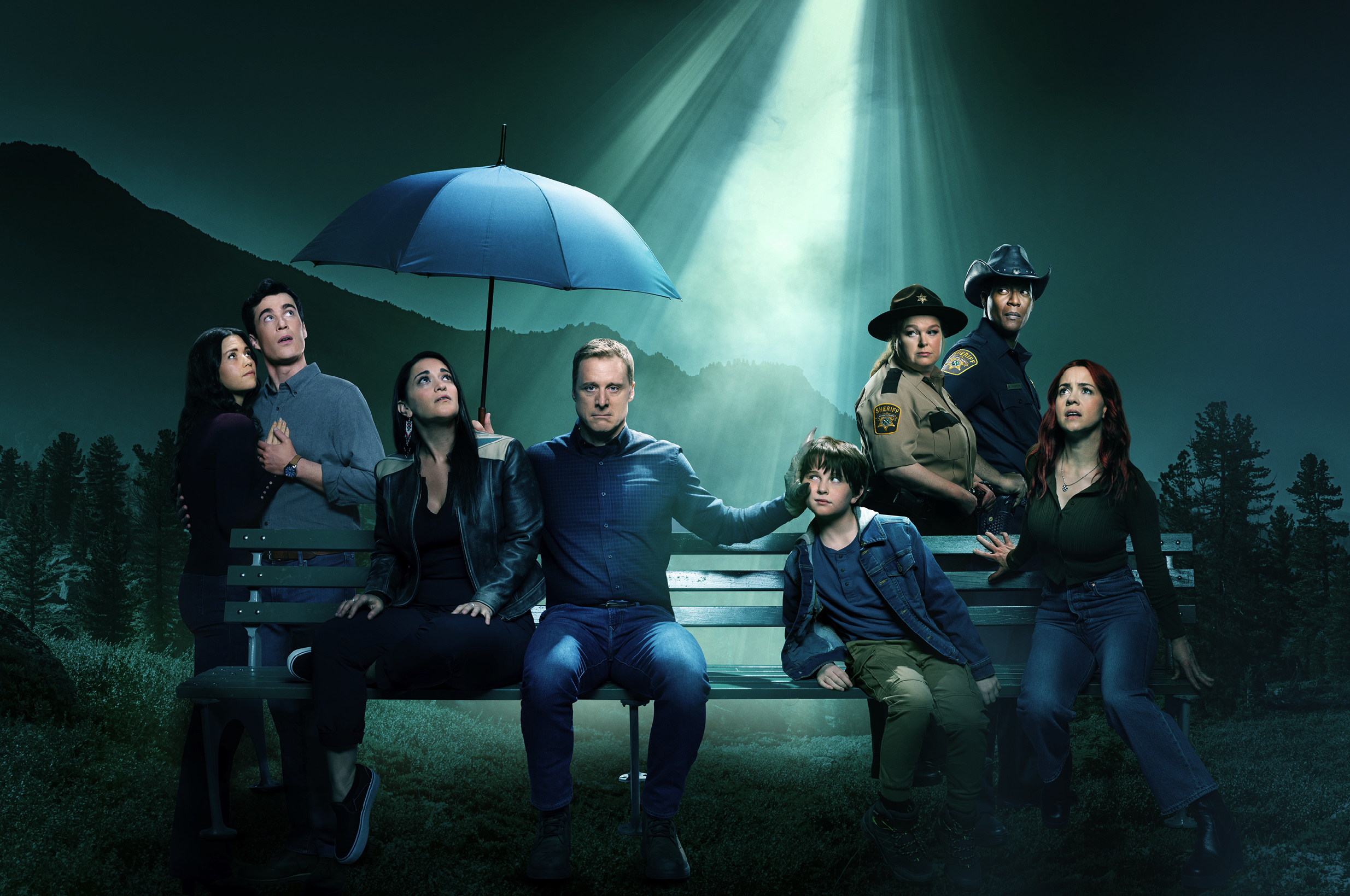 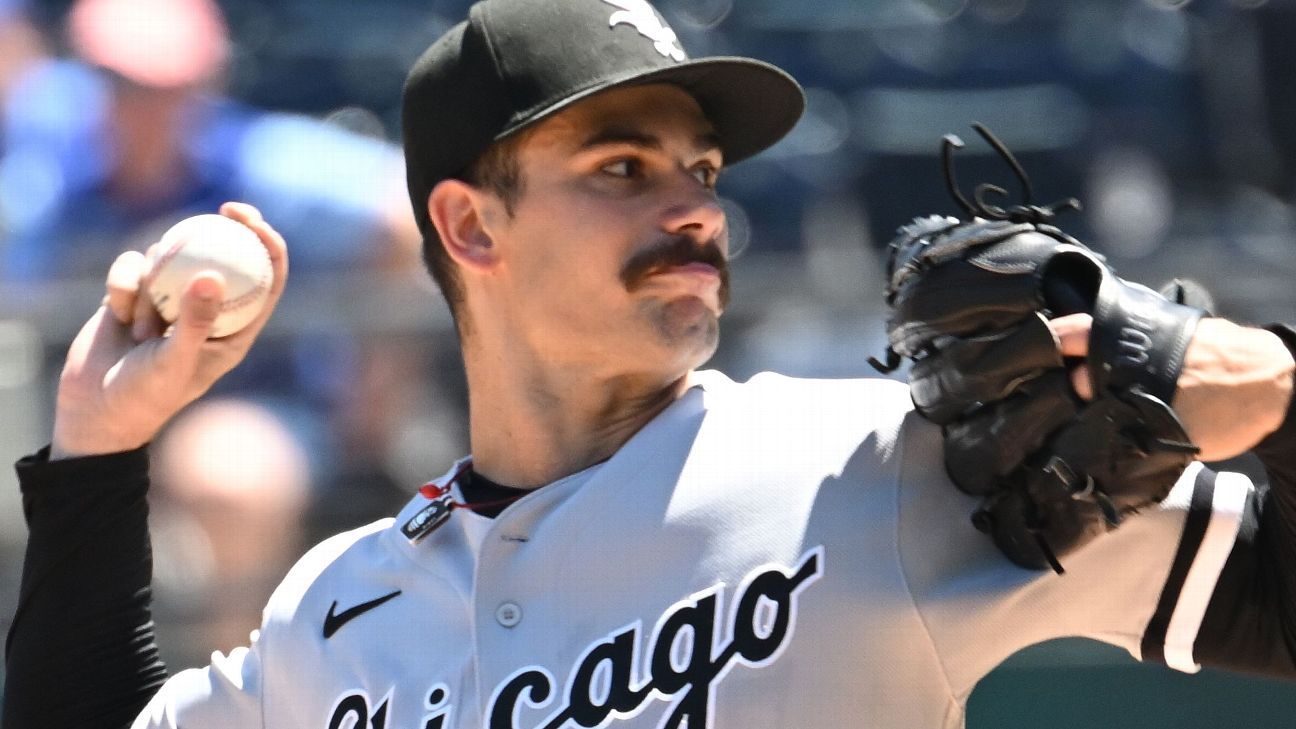 Verlander, Cease set for ‘classic’ duel in Chicago
3 mins ago 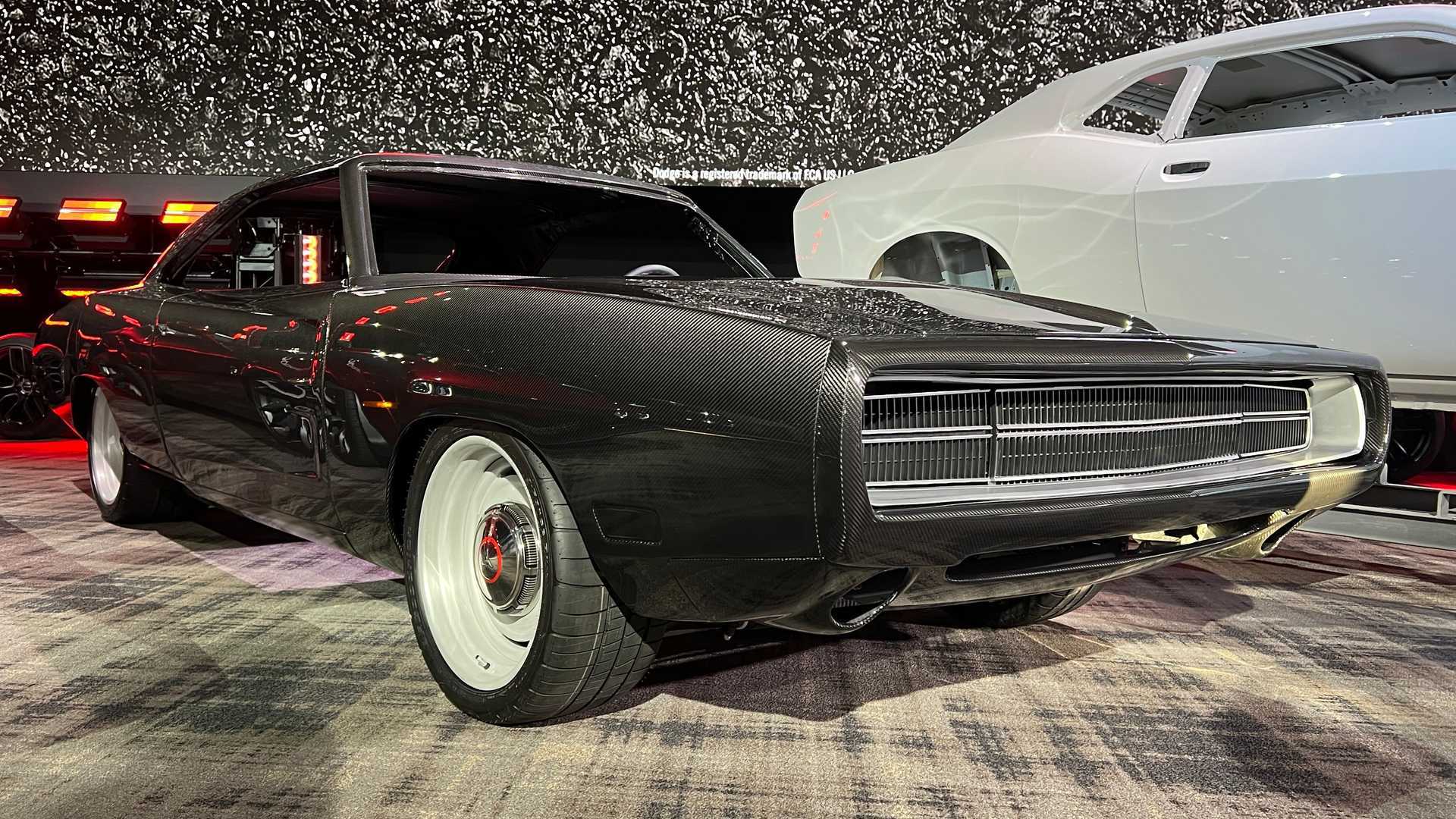