By any chance, were you on high alert waiting for when Scarlett Johansson and Colin Jost‘s baby was going to arrive? Hard! Same! After months of speculation, we can finally say that the wait for ScarJost baby is over, because Scarlett has officially given birth to their first child together!

According to an ~exclusive~ Page Six source, Scarlet and Colin have welcomed their little bundle of joy pretty recently, though a specific time frame of the birth is still under wraps. Per Page Six‘s source, Scarlett and Colin are parents to a beautiful baby boy! The name is unknown ATM, but don’t expect to find that out anytime soon—this couple is notoriously private about their personal lives.

Rumors abut Scarlett’s pregnancy only heightened after she skipped the red carpet premiere for Black Widow in July. “She hasn’t been doing many interviews or events to promote Black Widow, which is surprising since it is a huge Marvel/Disney release and she is both the star and an executive producer,” the source added. (It was later revealed that Scarlett was suing Disney over a breach of contract for timing the theatrical release and Disney+ streaming release on the same day.)

Congrats to Scarlett and Colin on becoming parents to a beautiful baby boy! 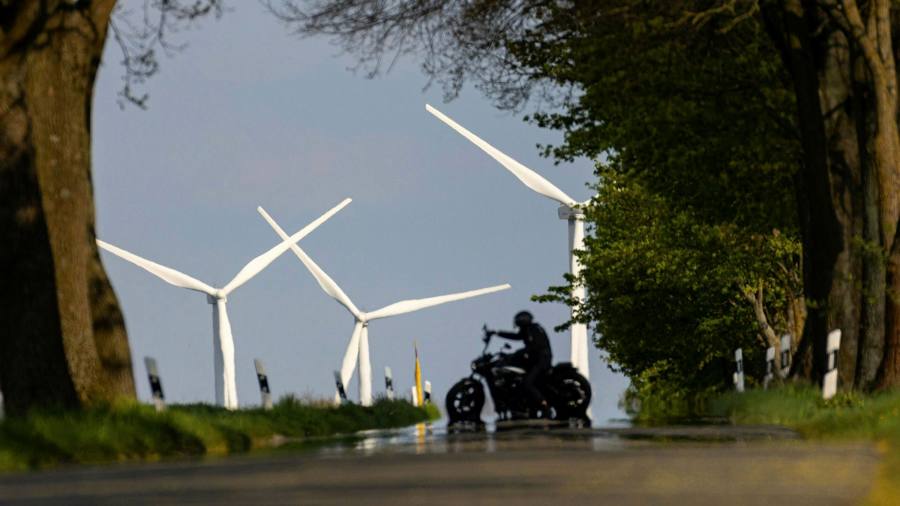 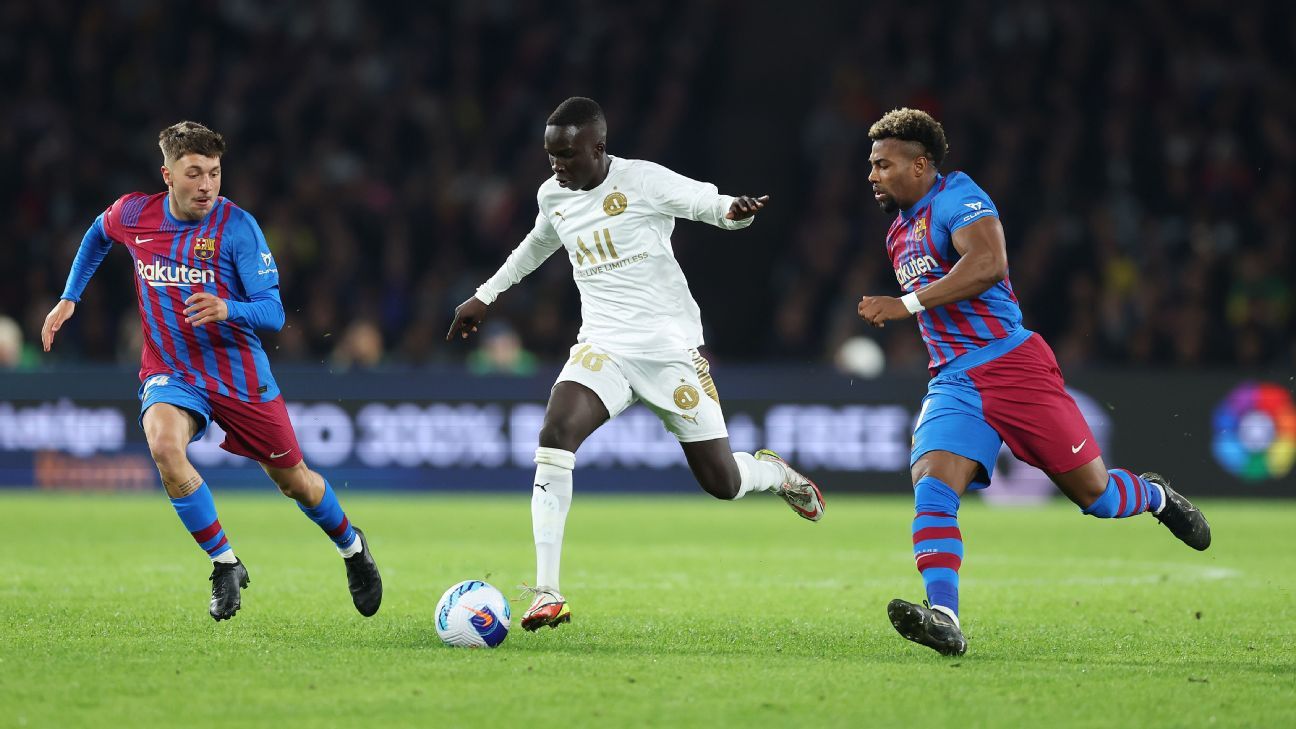