Dan Levy has revealed he once found someone else’s used sex toy in the bed of the apartment he was moving into while living in London.

It was more like Schitts-rovia than Fitzrovia when Dan  moved to the upmarket London district… only to find a leftover sex toy in his bed.

As David Rose in the hit Netflix sitcom, Canadian Dan is used to motel horrors… but this was a real-life, X-rated shocker before he shot to fame.

The 37-year-old Emmy winner, who worked at a talent agency during his time in London, said: ‘When I first got there and started to clean out the apartment, I found a sex toy in the bedding.

‘A mother-daughter situation was happening upstairs. They were running a very successful business. That was my first introduction to London.

‘I much appreciate their hustle, I just didn’t want to see the leftovers of what they were running!’

Dan lived in London for six or seven months, shortly after leaving college in 2005.

‘I had a tricky romantic situation that I needed to take some space from, and I always had a highly romanticised fascination with England,’ he said. ‘Notting Hill and Bridget Jones are my favourite movies.’

Moving on from the unwanted items in his pad, Dan says he normally strikes gold in the dating stakes when it comes to British guys. He told Jessie Ware’s Table Manners podcast: ‘I had the best time.

‘I date a lot in England, but I don’t date a lot in America. I don’t quite know why but I have to go back there [to London] because that’s where I’ve had the most successful dates. It’s where I’m going to find love.’

Be honest, what do you think of my hair, asks Jorja

Jorja Smith is tackling the age-old dating issue of ‘he’s just not that into you’.

As well as her dramatic dye job, Jorja is seeing red over fellas who don’t pull their weight in her new video, Addicted.

The Brit winner, 23, dated singer Joel Compass a few years ago and was linked to Drake, who she has worked with several times. Posing on silk sheets, she said her latest ditty is inspired by ‘focusing on wanting the full attention of someone who’s not giving enough (or any) when they should be’.

As for her stylish makeover, the Be Honest singer said: ‘The video is multiple versions of me singing the song; having fun dressing up, not trying to be too serious and giving myself more freedom.’

Snubbed Zayn Malik might need to sweeten up Grammy Awards bosses in future after he accused the prestigious music bash of being rigged.

The former 1D star, whose album Nobody Is Listening dropped in January and is therefore not eligible for this year’s nominations, fumed in a tweet: ‘F*** the grammys and everyone associated. Unless you shake hands and send gifts, there’s no nomination considerations. Next year I’ll send you a basket of confectionary (sic).’ Nominations for this year’s ceremony, which takes place on Sunday, were announced in November and Zayn, 28, later clarified his rant wasn’t about his own album.

Here’s a sneak peek at Lady Gaga’s latest role… in a film about a murder that rocked the Gucci fashion dynasty.

The 34-year-old singer shared the snap of herself with Adam Driver while filming House Of Gucci, which sees her back on screen for the first time since her Oscar-nominated turn in A Star Is Born. Gaga plays Patrizia Reggiani, ex-wife of Maurizio Gucci (Driver) who was murdered by a hitman in 1995.

Wearing a black jumper and fur hat while draped in gold jewellery, Gaga captioned the Instagram post: ‘Signore e Signora Gucci.’ While she was filming in Italy last month two of Gaga’s dogs were stolen in LA. They have now been recovered.

Kate Winslet makes a splash after revealing her secret crush.

When the 45-year-old was asked about her childhood favourite, she named Guy Pearce, star of Priscilla, Queen Of The Desert. ‘I was in love with him from the age of 11,’ shared Kate. ‘I think I’ve still got a bit of a crush on him if I’m being completely honest.’

She was talking to Vogue for its Hollywood Portfolio shoot, which also featured a suited and booted Riz Ahmed, 38, and Spider-Man star Tom Holland, who revealed the secret of being confident.

‘I just kind of trick myself into thinking that I’m really excited, and it means that I enjoy everything so much more,’ said Tom, 24. See the April issue of Vogue, out tomorrow.

MORE : Schitt’s Creek star Dan Levy has so much love for his mum as she calls out bullies ahead of his SNL hosting stint

Which of Buffett’s bank stocks might make you the most money?
3 seconds ago

Which of Buffett’s bank stocks might make you the most money? 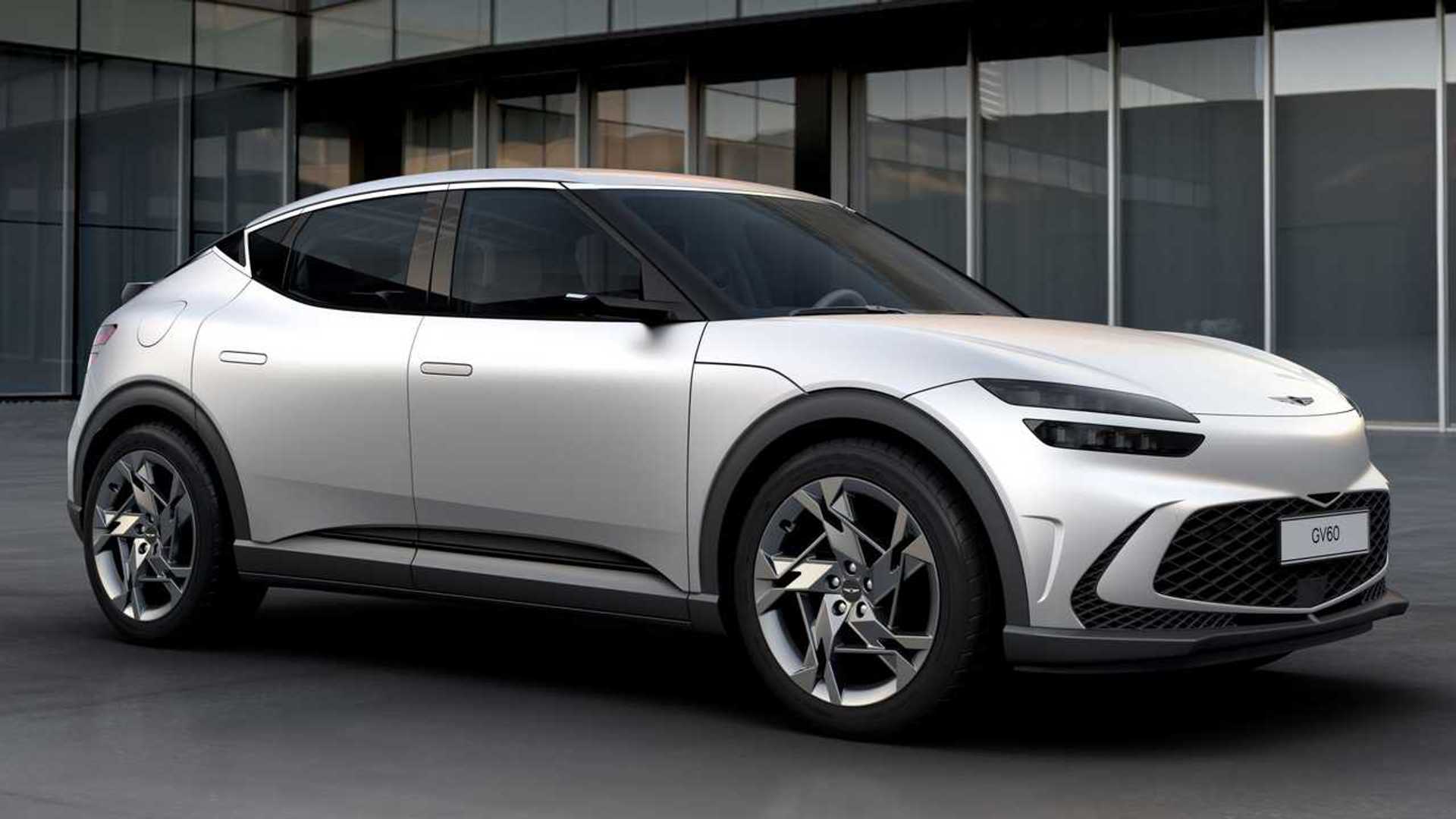 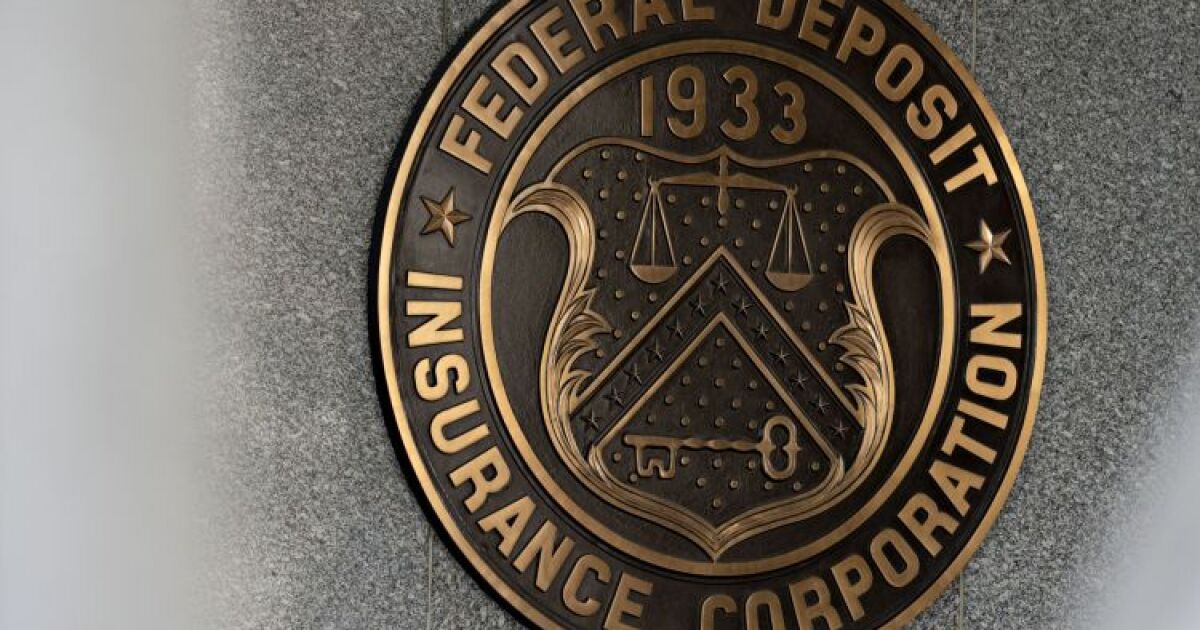 Who Is Lizzo Dating? The Internet Thinks It Knows the Answer
6 mins ago

Who Is Lizzo Dating? The Internet Thinks It Knows the Answer