51-year-old Diddy seems to be moving right along in his love life. Is anyone shocked?

Rumors have sparked that the mogul is now dating 27-year-old Instagram model Miracle Watts. Neither Miracle nor Diddy has confirmed the relationship but fans have been piecing together evidence that seems to prove they’ve been on the low with their supposed situation-ship since the beginning of the year.

Diddy is currently in paradise with DJ Khaled. The two music giants have been teasing fans without disclosing what exactly they’ve been working on or their current location. What we do know is that Khaled, Diddy, and a handful of folks are staying together in a huge mansion by the beach. The intimate work-vacay seems reserved for only the closest folks in Diddy and Khaled’s camp.

Alongside Khaled’s are his wife and children. So who did Diddy bring to the beach? You may have guessed it.

Diddy and Miracle were spotted on the vacation together. Gossip blog ItsOnSite reported the eye-brow raising news:

We couldn’t help but notice that Diddy and Miracle Watts are on vacation together. The streets say they could be an item. Miracle also had a big birthday party earlier this year, and we spotted nothing but Ciroc and DeLeón Tequila, which is Diddy’s new drink.

Swipe to see all the evidence.

This isn’t the first time the pair have been linked either. Apparently Diddy and Miracle rang in the new year side-by-side. After announcing he had canceled his big annaual NYE party, Diddy hosted a dinner with Miracle’s chair placed to the right of his.

Miracle is an Instagram-famous model and gained popularity after a shout-out from Drake on the track “2 On Thotful.” Previously, she’s been linked to dating August Alsina. If the rumors are true, would you be feeling Diddy and Miracle as a couple? 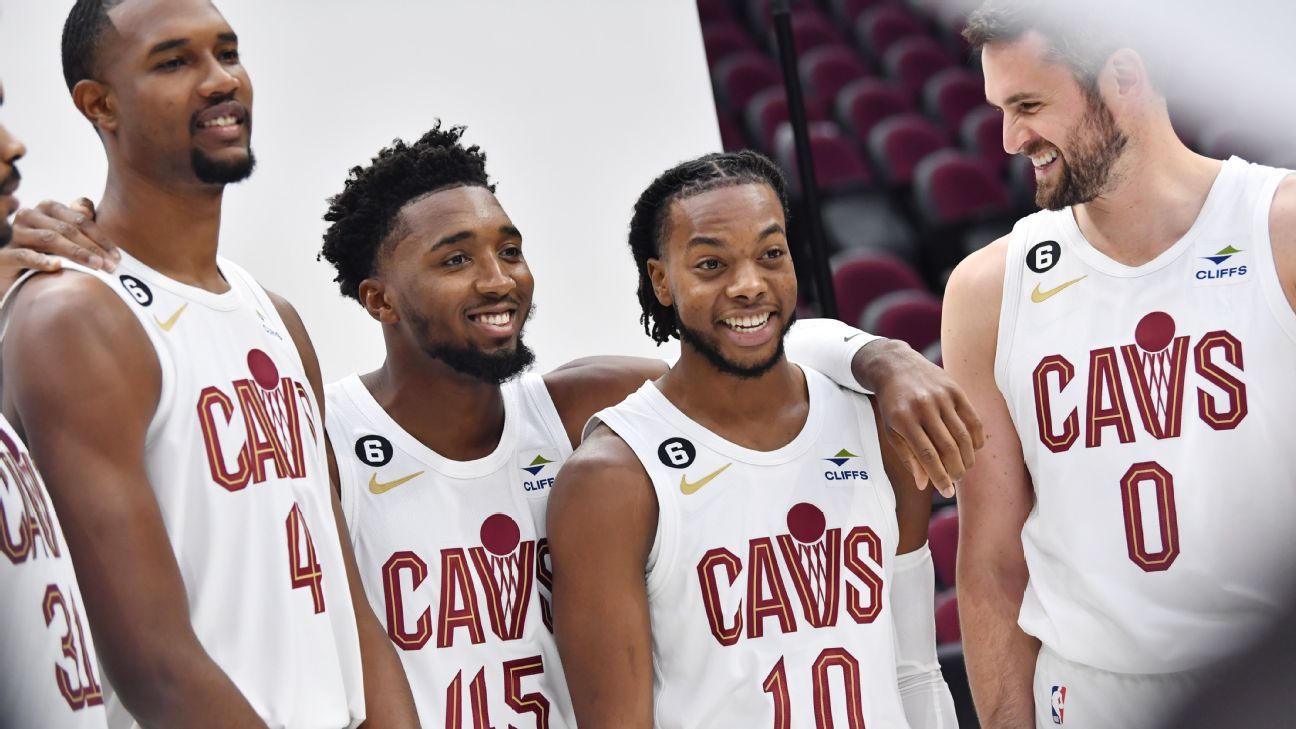 NBA media day: Best moments, quotes and updates from around the league
2 seconds ago

NBA media day: Best moments, quotes and updates from around the league

Mariah Carey ‘Doesn’t Keep Up With’ Nick Cannon’s Family: ‘Too Many’ Kids!
4 mins ago

Mariah Carey ‘Doesn’t Keep Up With’ Nick Cannon’s Family: ‘Too Many’ Kids! 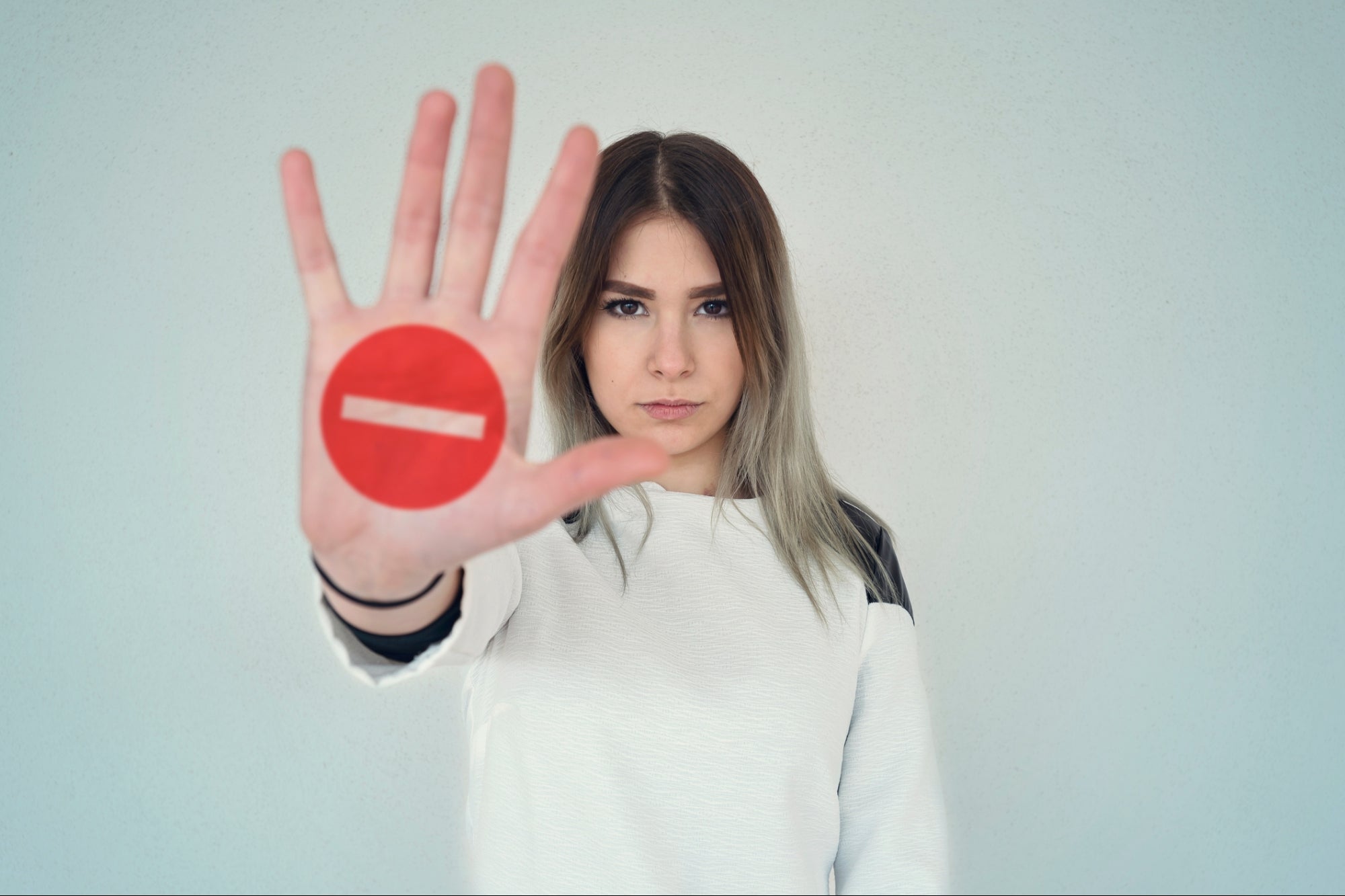 What’s the Deal With Benzene in Sunscreen?
6 mins ago

What’s the Deal With Benzene in Sunscreen?