A certain curly-haired “stud’s” sending some birthday PDA to his actress boo.

As previously reported KeKe recently gushed on social media that she met the “love of her life” during a party an infamous Diddy party.

That “love” turned out to be a man named Darius [@DariusDaulton] who’s been keeping KeKe smiling like a schoolgirl.

Details were skimpy about Darius and people only surmised that he was a friend/”bro” of “Insecure”/”Games People Play” actor Sarunas Jackson.

Well, “the gag is” he’s Sarunas’ brother by blood, not association.

The younger bro to Sarunas is actually the middle child as the two have an older brother named Marcus Jackson.

The trio’s close-knit and recently supported Sarunas alongside their father [far right] while he played in a Los Angeles Rams celebrity football game.

Details about Darius are skimpy but what we DO know is that he’s seriously smitten by KeKe.

He recently posted a sweet birthday tribute to the actress and dubbed her a “blessing from above.”

“to the birthday girl.. never would’ve expected summer 2021 to turn out the way it did but here we are,” he wrote on Instagram for the star who recently turned 28. “you’ve been a blessing from above & i thank you for showing me a lot of feelings i didn’t know i had in me & also seeing me as someone you can finally be yourself to.. im glad we been able to help eachother [sic] throughout our lowest of times & show one another that what we are bringing to the table is everything that we got. enjoy your day, make the most of it & happy birthday. i love you.”

What do YOU think about KeKe finding love with Darius Jackson?

KeKe Palmer-Jackson has a nice ring to it, right? 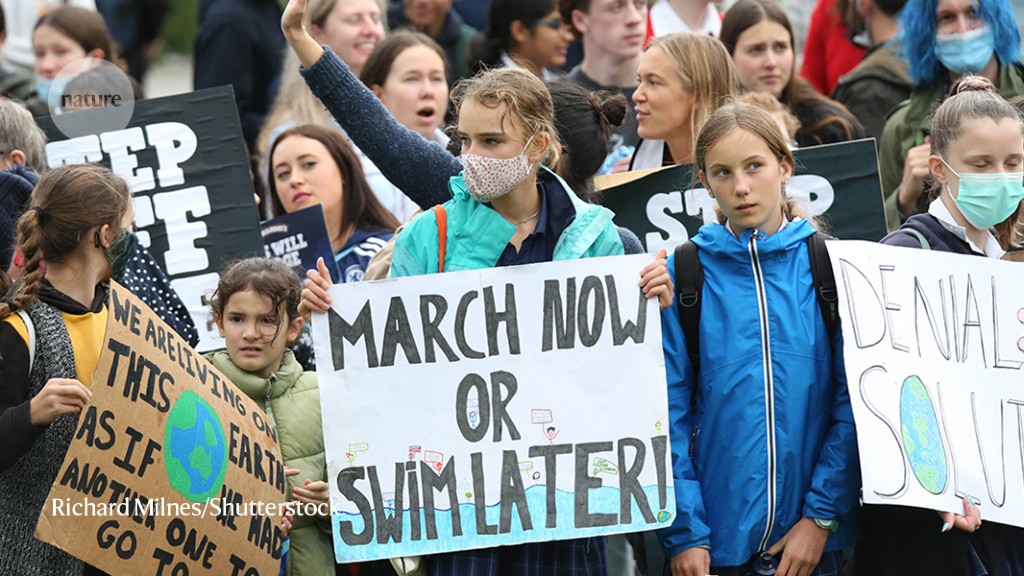 Everything Microsoft announced at its 2021 Surface event
1 min ago

Everything Microsoft announced at its 2021 Surface event 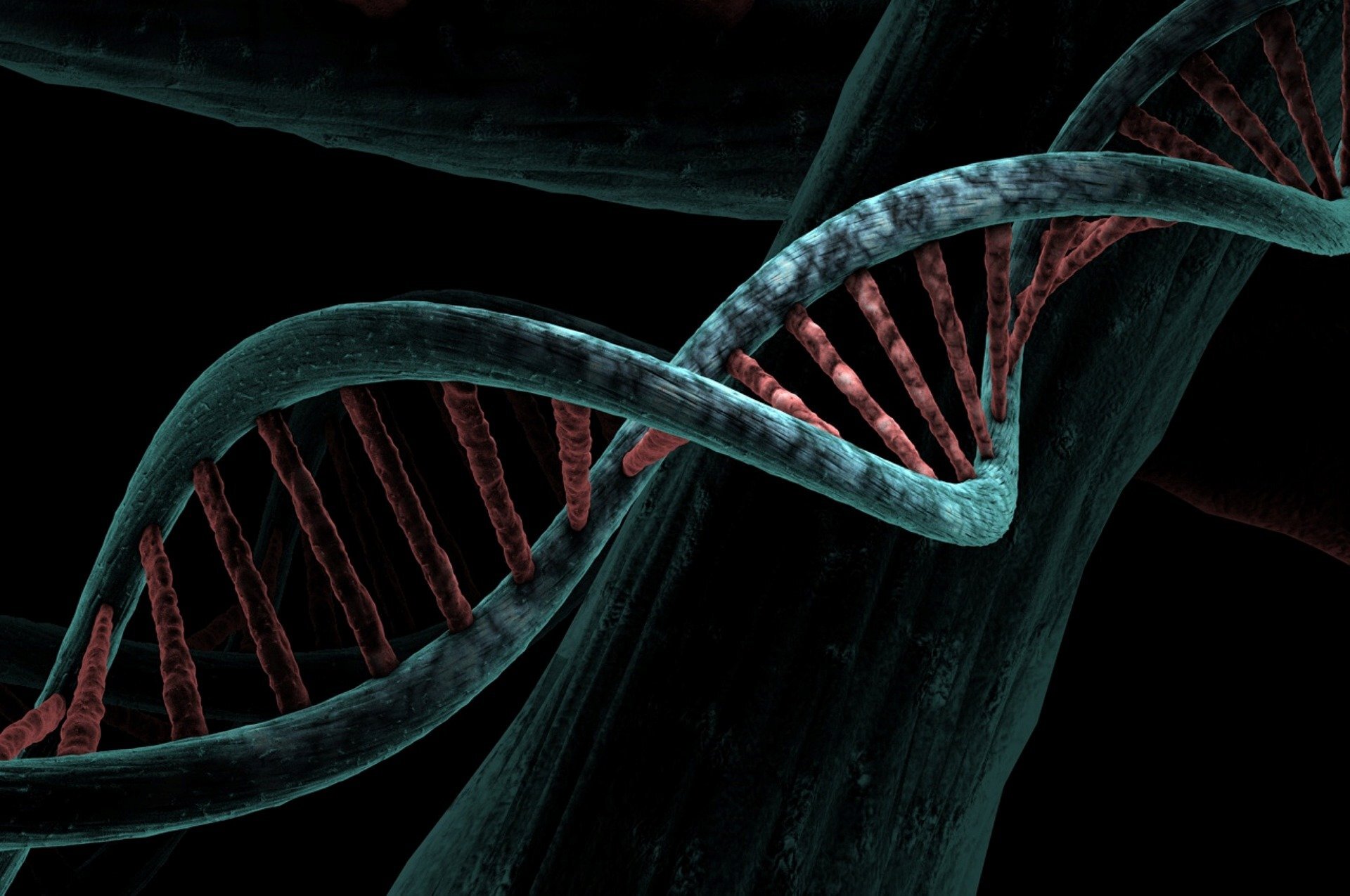 New insights into how KLF4 influences gene expression
6 mins ago