Gillian Anderson couldn’t help but laugh as she was presented with a giant crude cake, after her Emmys win.

And we couldn’t think of a more fitting dessert for the 53-year-old, who plays iconic sex therapist Jean in Netflix’s Sex Education.

The actress had a very successful few days as, just after the release of a lauded season three, she took home an Emmy for her role in The Crown.

Taking to Instagram, she unveiled the dessert that she had been sent by the Chloe team who designed her red carpet look, in celebration.

Of course, the cake was in the shape of a huge penis with a crown resting on the top, with a banner around the bottom reading: ‘Congrats on a BIG one’.

Side note: Those are some hashtags you probably don’t want to click on…

Fans couldn’t get enough of the post, and flooded the comments sections with comments, queries and total surprise.

A follower asked: ‘Omg, best cake ever. Can I have one for my birthday on Sunday too?’

‘Ma’am it’s too early for this,’ another said.

‘JESUS I WAS NOT PREPARED,’ one screamed, as a fan said they were ‘speechless’.

Gillian’s dessert comes after she was named best supporting actress in a drama series for her portrayal of Margaret Thatcher in The Crown, which scooped up a number of wins at the ceremony.

She had an awkward moment following the bash when she spoke to the press from the winner’s room in London, and was questioned on whether she had managed to sit down with the late Prime Minister to discuss the role, despite the politician dying in 2013.

‘Hi Gillian, congratulations I love you on this show,’ one journalist began. ‘Just to continue with the whole Margaret Thatcher thing, first question, have you talked to her about this role at all?

‘And secondly, why do you think it has taken America so long to get a female leader?’

Handling the situation like a total pro, she simply replied: ‘I have not spoken to Margaret.’

Side-stepping to the next part of the question, she added: ‘Maybe Kamala Harris? Maybe that’s the next step?’

The Crown is available to stream on Netflix now.


MORE : Willie Garson’s cause of death as Sex and the City star dies following ‘short illness’ 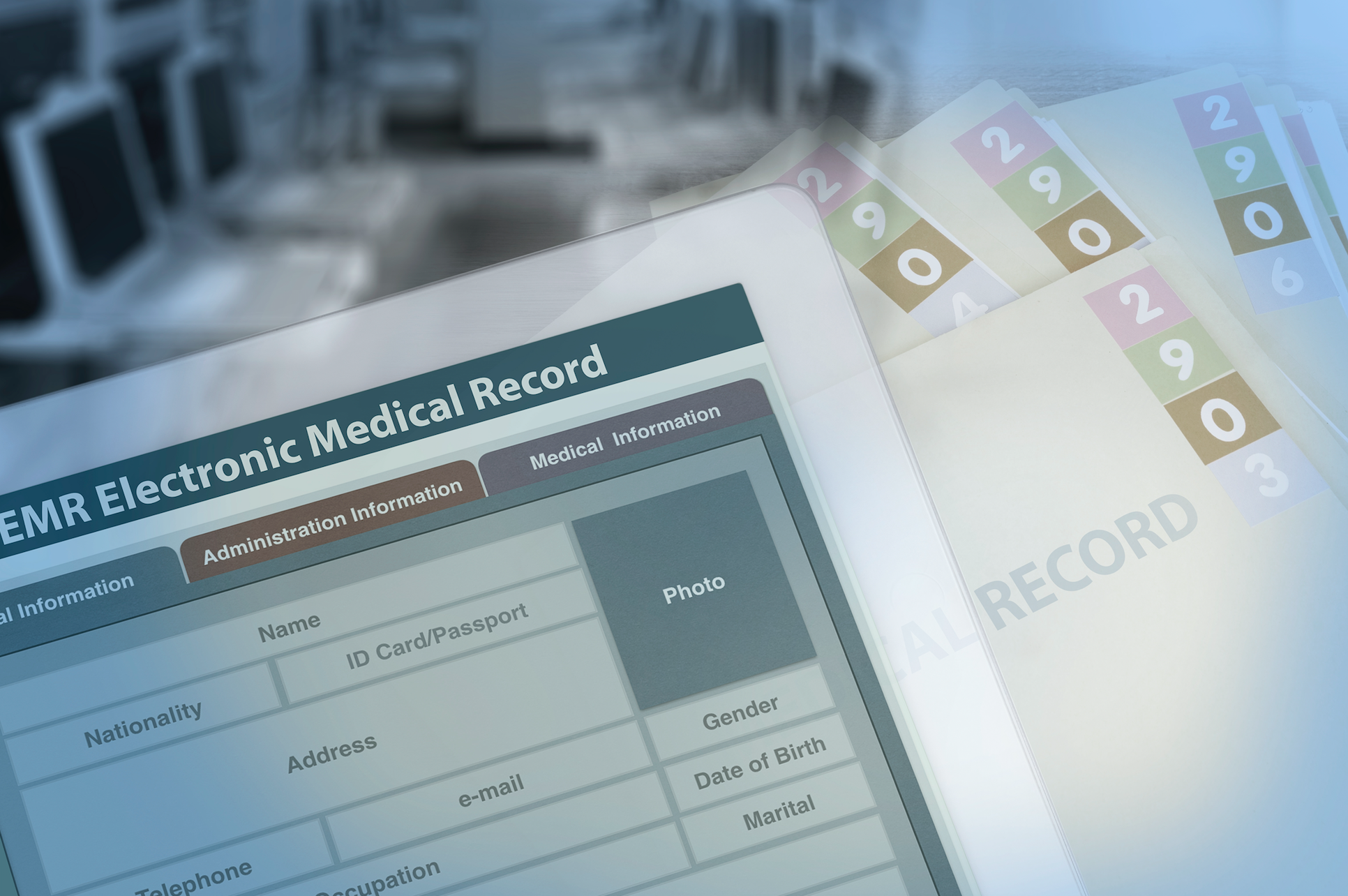 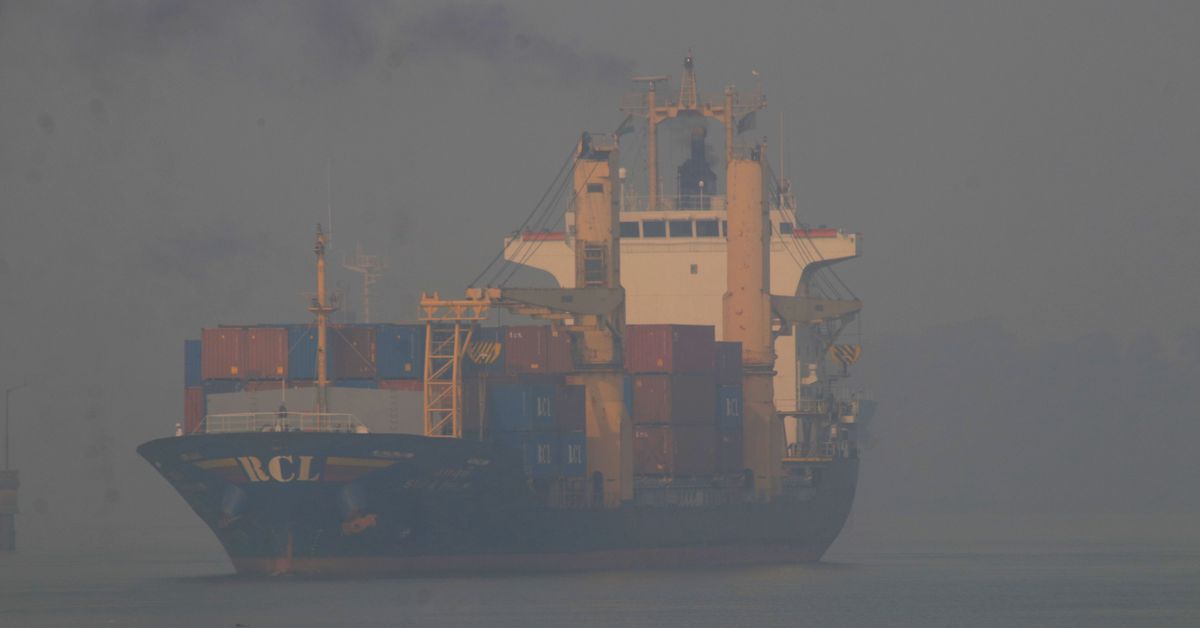 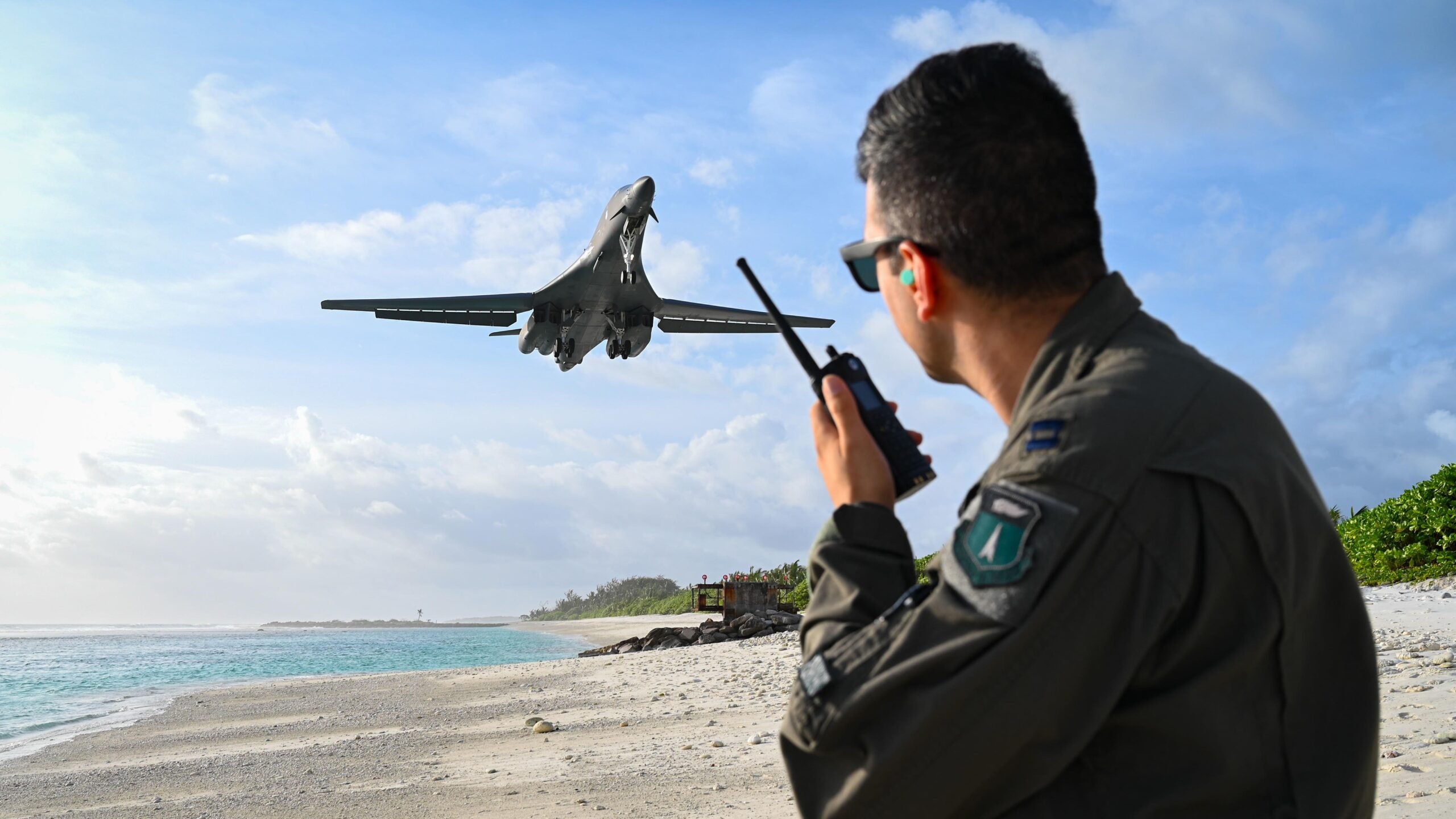