It’s clear in the first few minutes that I’m standing in Emeraude Toubia’s airy Los Angeles home that she has no idea which flavor Nespresso pods she has in her collection. “I only have these for guests,” she admits with a laugh as we try to guess the differences between the metallic shades of golds, greens, and blues.

Toubia doesn’t even drink coffee, she later tells me. She just wants the people in her life to feel comfortable and welcome, which is exactly the kind of energy that the 32-year-old actor—best known for playing badass demon hunter Isabelle Lightwood in Shadowhunters—brought to her new fashion line. Love, Em is a four-piece collection featuring pastel skirt sets and soft floral dresses ranging from sizes XS to XL. The hook: romanticism meets comfort and wearability.

“I want the woman that wears the clothes to feel free,” Toubia tells me as she shows off a photo shoot of the line. “I want them to laugh and to eat. Fashion has all these constraints of what you should look like, and I don’t want my clothing to feel that way.”

Toubia discovered her love of fashion at an early age while watching her mom sew everything from her childhood Halloween costumes to her prom dress. “She used to sew with my grandmother’s sewing machine, so it’s been a generational thing,” the designer says. “I just wanted to give the women who are going to wear Love, Em that sense of connection and of love that I felt when my mom was making all these clothes for me.”

She adds, “I named it Love, Em because I wanted to feel like a love letter the woman wearing it.”

Speaking of love letters, Toubia’s next project matches the romantic vibe of her fashion line to a T. The actor is set to star as Lily Diaz in the upcoming Amazon rom-com series With Love, which hits the streaming service in December 2021.

Between With Love and Love, Em, everything about Toubia centers around one theme lately. The series, created by One Day at a Time‘s Gloria Calderón Kellett, follows Lily and her brother Jorge (Mark Indelicato) as they search for romance over the course of five major holidays. Toubia, for one, is thrilled that her fans are about to see her in a role that’s completely different from her Shadowhunters roots. While Izzy and Lily share the same face, Toubia says her fans will get to see her in a much more vulnerable space—and a much wider variety of makeup looks.

“Lily Diaz is trying to find herself,” Toubia says. “She’s still confused. She’s been living up to what her parents think that she should be—trying to find the love that her parents have. She’s a little naive, and she finds that love isn’t what everyone sometimes thinks it is.” 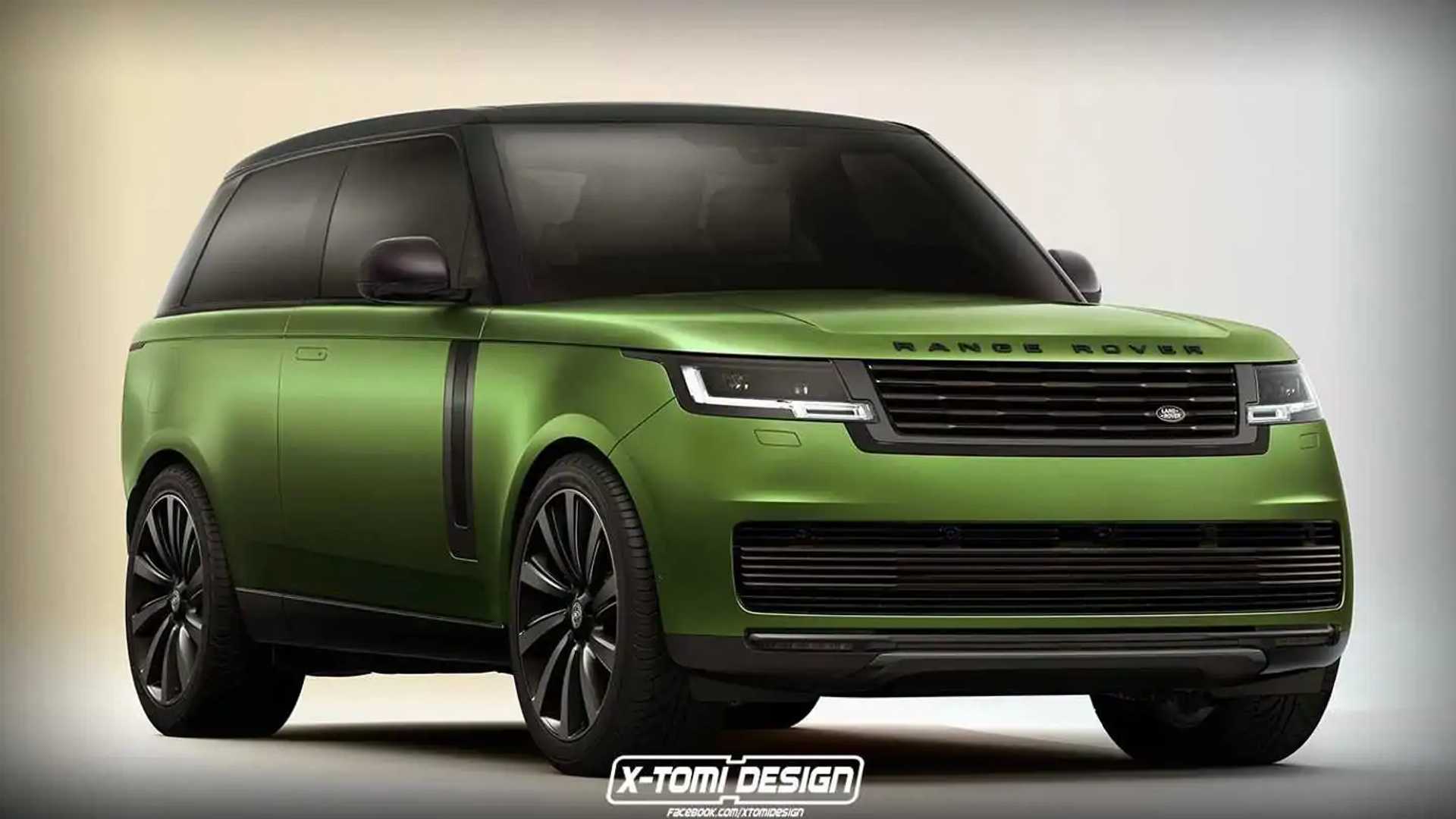 2022 Range Rover Gets A Two-Door Makeover In Unofficial Rendering 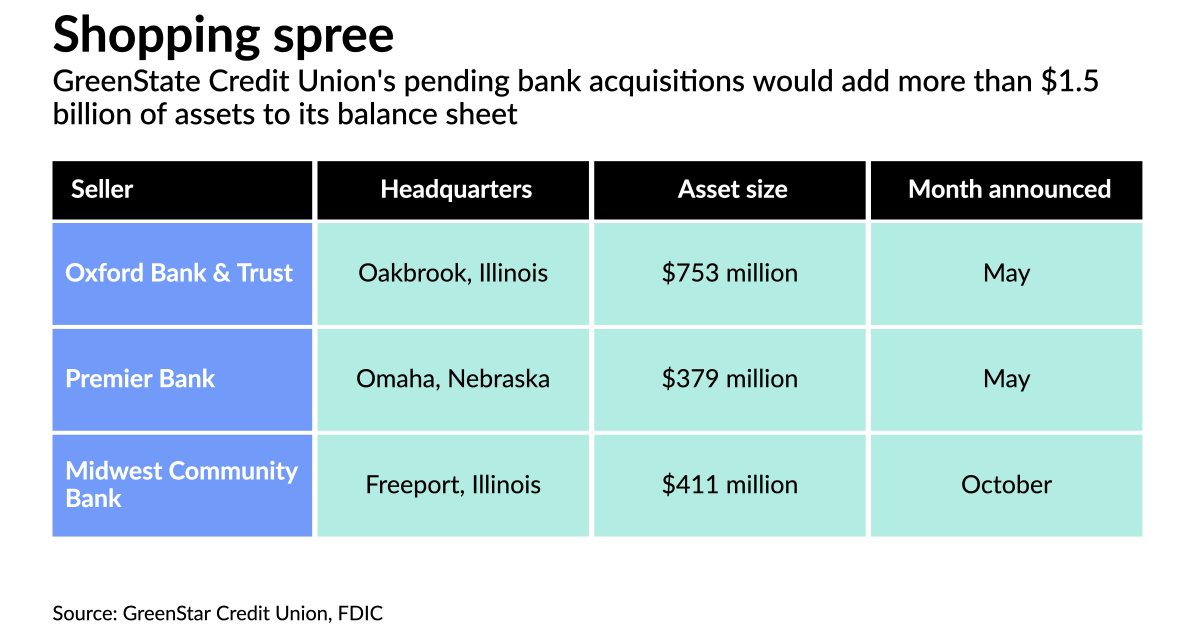 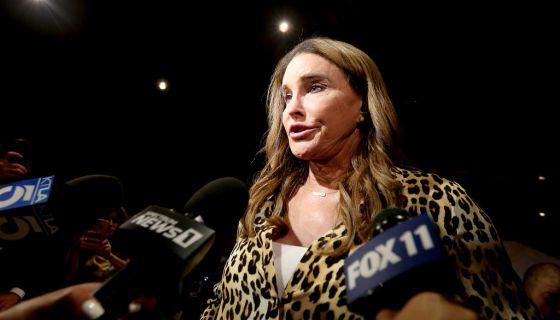