‘Shang-Chi and the Legend of the Ten Rings’ breathes new life into the Marvel Cinematic Universe with unparalleled fight scenes, a familial tale, and the rise of Simu Liu.

For the past decade, Marvel has been building to a certain endgame, if you will, with its initial group of superheroes. Now that one chapter of the Marvel Cinematic Universe has come to an end, a new one begins. This turn of the page brings us Shang-Chi in Shang-Chi and the Legend of the Ten Rings. The film, out September 3, is one of the strongest MCU origin stories — ever.

Even though we’ve never met or heard of these characters within the Marvel Cinematic Universe until now, Shang-Chi and the Legend of the Ten Rings effortlessly brings us into Shang-Chi’s world and the complicated family dynamics at the center of the film. This isn’t just a Marvel movie, it’s a family drama. You don’t just fall for Shang-Chi, you end up loving Xu Xialing, Katy Chen, and Ying Nan, too.

The heart of Shang-Chi and the Legend of the Ten Rings isn’t just one hero, it’s one family. The loss of a loved one can have lasting repercussions on a family, and that’s what we find when Shang-Chi begins. Shang-Chi’s family has been torn apart by the death of his mother years ago. While his father, played by a gripping Tony Leung, seeks to challenge death, Shang-Chi finds himself unable to meet the expectations of a man destroyed by grief. Meanwhile, Xialing has to break free of societal norms and the abandonment she experienced from both her father and brother.

The action scenes in Shang-Chi are some of the most thrilling of the entire MCU. The bus fight scene features some of the best hand-to-hand combat we’ve seen in a Marvel movie. It’s sharp, fast, and downright thrilling. It’s impossible to look away as Simu Liu seamlessly fights his way in and around the bus. The film has a nice balance of live-action fight scenes and CGI sequences. The visuals are simply breathtaking.

Shang-Chi and the Legend of the Ten Rings wouldn’t be a success without its main star, Simu Liu. The actor effortlessly steps into the role of a leading man, making history as Marvel’s first Asian superhero. He commands the screen with every single scene. You root for him, you laugh with him, and you want to fight for him.

Awkwafina brings the laughs as Shang-Chi’s best friend, Katy, but the humor never feels forced. Her chemistry with Simu is magnetic and believable. She’s a great voice for the audience. Meng’er Zhang is another breakout star as Xu Xialing. This is Meng’er’s very first film role, and she easily proves she’s the next big global superstar. Given Xu Xialing her own movie, too! Ben Kingsley reappears as Trevor Slattery, a.k.a. “Fake Mandarin,” and makes up for that controversial Iron Man 3 storyline. He nearly steals the show.

Shang-Chi and the Legend of the Ten Rings, along with its two post-credits scenes, sets the stage for the rest of Phase Four. It’s an exciting time to be a Marvel fan, as the MCU heads into uncharted territory. This film was a perfect introduction to the character of Shang-Chi and an incredible showcase for Simu, who is definitely going to be a beloved Marvel mainstay for years to come. 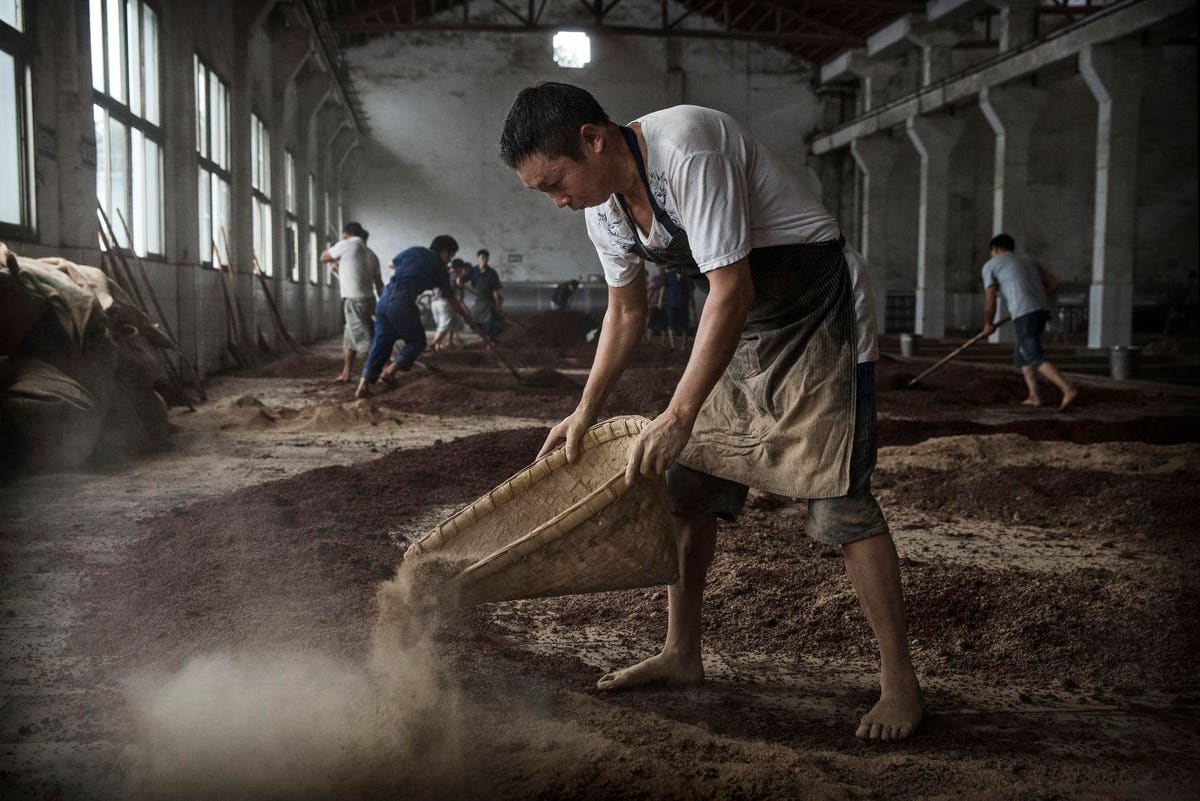 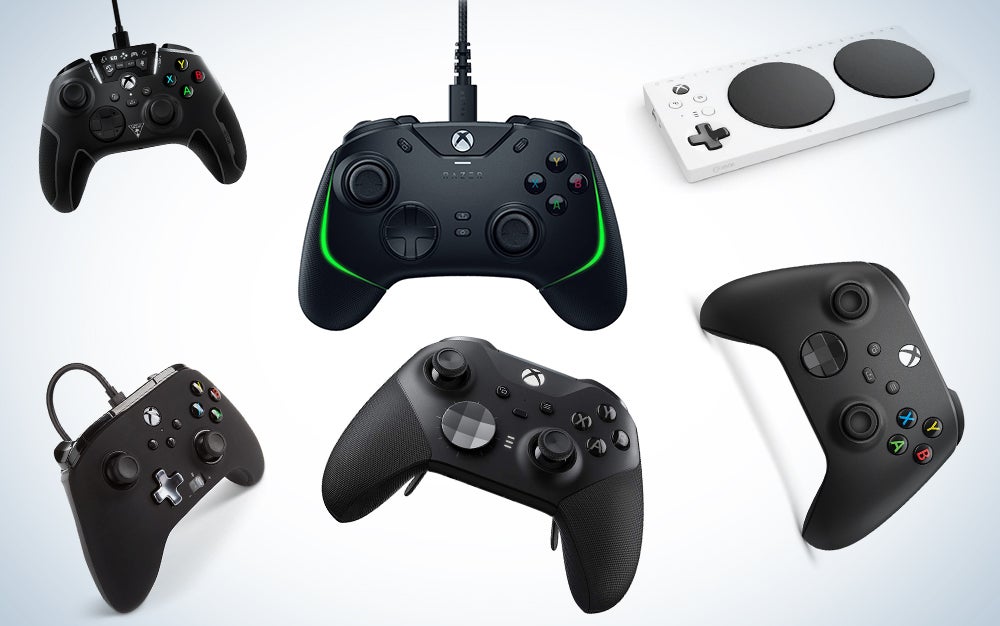 Best Xbox One controllers: Gamepads for every player
47 seconds ago

Every regular season NHL game on ESPN
2 mins ago 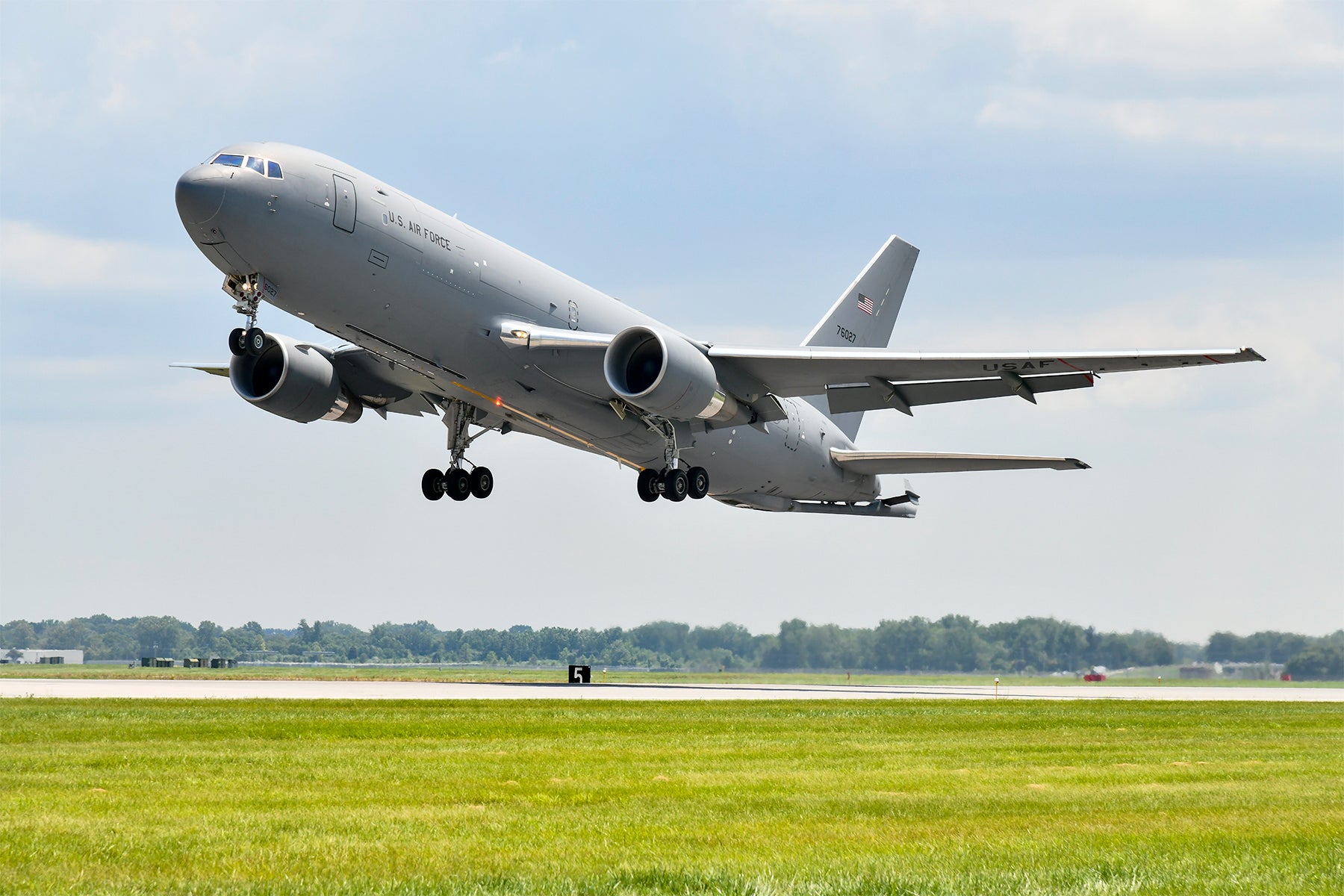