“My husband is losing his life in this very moment…”

NeNe Leakes recently shared a tragic update about her husband who’s been battling colon cancer. A video has surfaced of the reality star addressing a crowd at her Linnethia Lounge and revealing that her husband Gregg Leakes is “transitioning to the other side.”

The reveal came as the #RHOA legend addressed an accusation that she was “rude” to a guest celebrating a birthday.

“I wanna be at peace,” says NeNe in the video. “If you see me or my son, give us a lot a love. My husband is transitioning to the other side. You guys approached me and said I was rude, the real truth is you’re rude. You don’t know what we’re dealing with right now.”

She then continued and added that Gregg’s inevitable passing will happen shortly and she urged guests to be kind to her and her son Brentt who was by her side.

“We walked through this lounge because we had to walk through because this is our business,” adds NeNe. “So when people approach and say I’m rude, it’s because my husband is at home dying. Please give us some respect, some love. My husband is losing his life in this very moment,” she added noting that he “won’t be here in the next couple of days.”

As previously reported Gregg was previously diagnosed with stage 3 colon cancer in May of 2018 and went into remission after successfully completing chemotherapy in April of 2019.

In June of 2021, NeNe broke the shocking news that Gregg’s cancer returned during an interview with TheJasmineBrand. At the time of the interview, he was already in the hospital and recovering from surgery. In August, NeNe shared that Gregg’s surgery was successful and he was back home.

We’re sending our thoughts and prayers to the family and friends of Gregg and NeNe Leakes.

Monero’s former maintainer released from US custody
1 min ago 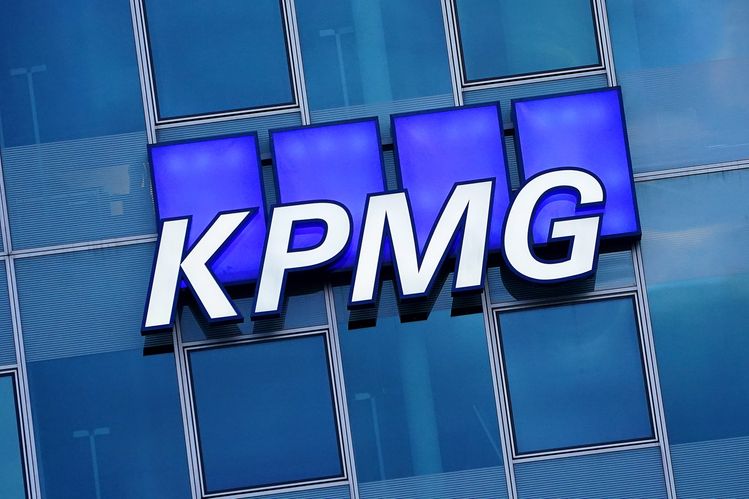