Steph McGovern needed the assistance of the fire service to saw a ring off her swollen finger on Friday.

The Steph’s Packed Lunch host, 39, took to Twitter to share snaps of herself posing as a power tool was used on her digit to remove the silver jewellery.

The broadcaster had trapped her finger in the door, which caused it to turn purple and swell to three times its normal size.

The star tried to use soap and water to remove the ring but after having no luck enlisted the help of the fire brigade.

She wrote on Twitter: ‘Eventful morning….. started with a trip to @FireHarrogate to get a ring cut off a swollen finger I’d trapped in the door.

Thanks so much to Matt @TurnerTurner11, Lisa @Arcticwolf31, Dave + James for sorting it out!

‘Straight after I had to take daughter for her first ever day at nursery.’

Steph could be seen posing in front of the members of the fire service as she took a selfie.

A source told The Sun: ‘Poor Steph was horrified to see her finger swelling by the minute.

‘She was Googling various remedies to try and get it off but to no avail. In the end she called her local fire station who told her to pop round, and they’d get their tools out – a ring-cutter – and fix it.

‘She was a bit embarrassed, but everyone was so lovely. It made a change from getting cats out of trees and, well, fighting fires.’


MORE : A star-studded slew of celebrities including Olivia Colman and Lena Headey have joined Cameo to raise money for Afghan refugees 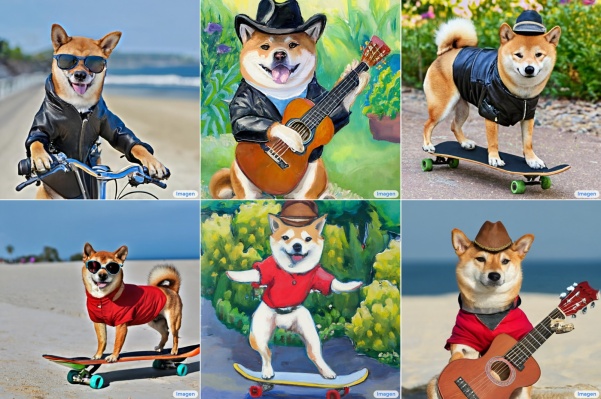 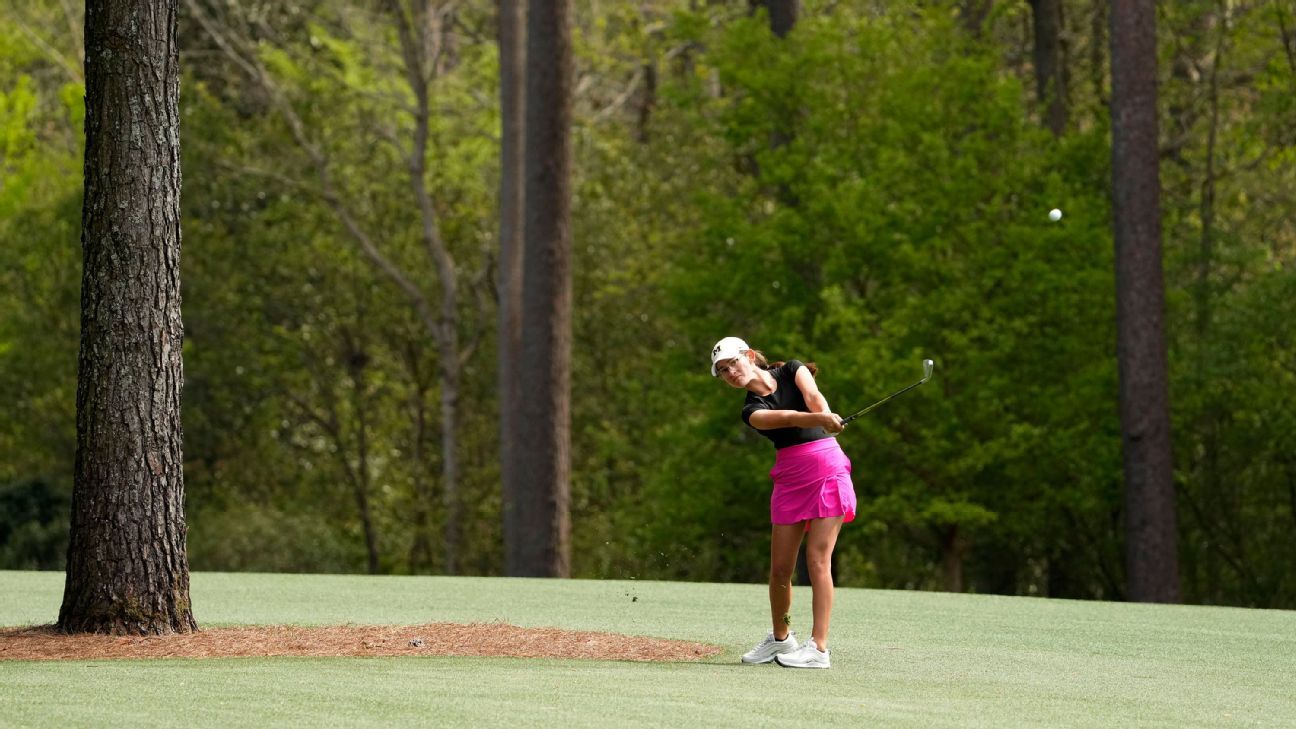 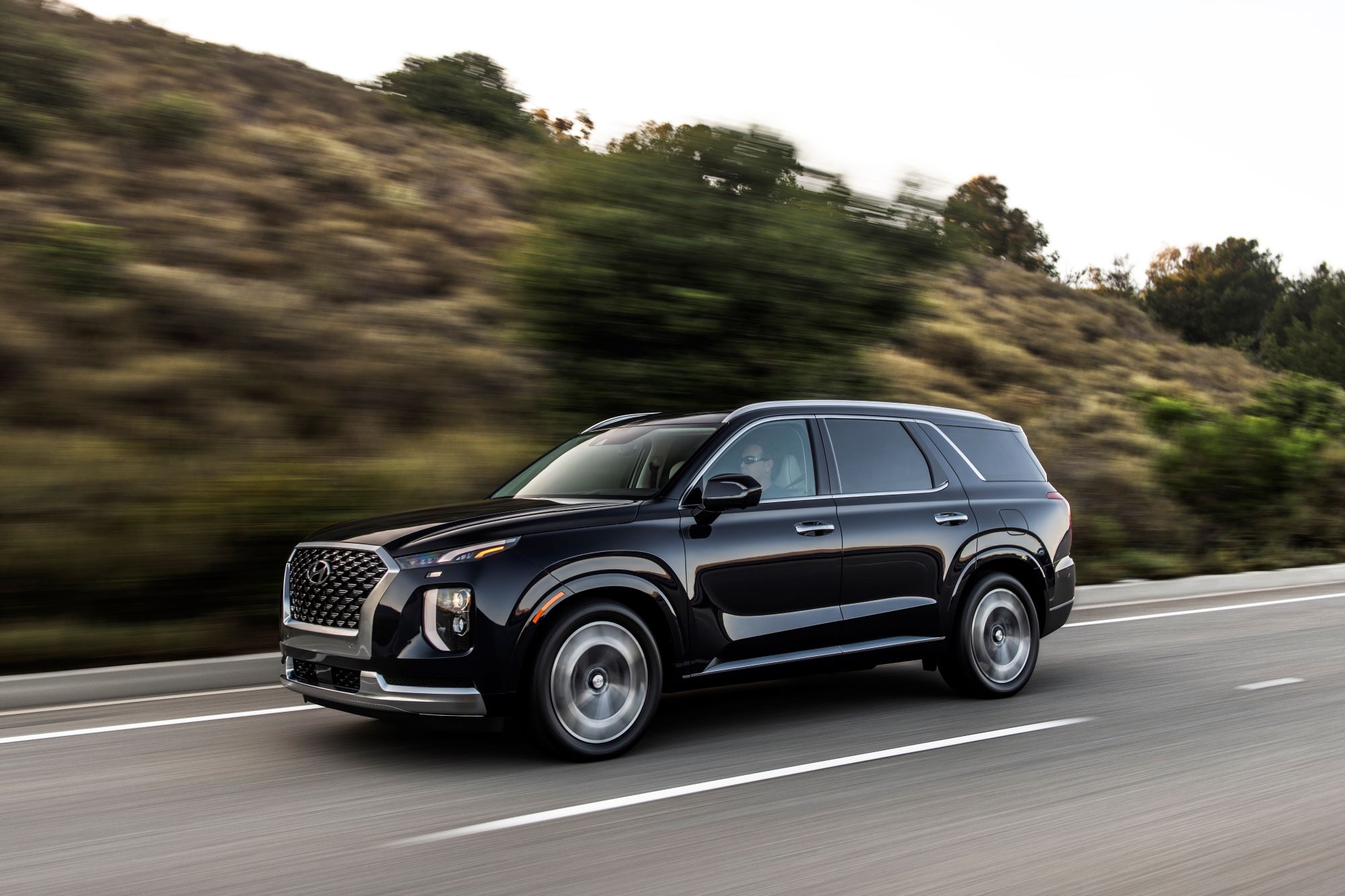 What is the Most Expensive Hyundai SUV?
3 mins ago

What is the Most Expensive Hyundai SUV?

Khloe Pokes Fun at Herself for Being Single at Kravis’ Wedding