Ahead of Giovanni Pernice taking to the floor for Strictly Come Dancing 2021 tonight with his celebrity partner, EastEnders actress Rose Ayling-Ellis, the dancer’s other leading lady sent him a good luck message.

Love Island star Maura Higgins took to her Instagram Stories to share a picture of Rose and Giovanni decked out in their sparkly outfits and commented: ‘The very best of luck to you beauty’s [sic] tonight… I know you will absolutely smash it @rose.ae @giovannipernice1.’

Maura and Giovanni became an item early this summer and have been going from strength to strength since, but how did their sizzling romance come to pass?

The pair first sparked dating rumours after sharing videos and photos from Italy’s 2-1 win over Austria at the June Euro 2020 match at Wembley Stadium.

Eagle eyed fans spotted that their locations looked extremely similar, as well the fact that Gio’s photo he posted was snapped by someone else.

Maura had recently split from ex-boyfriend Chris Taylor at this stage, but no relationship rumours were confirmed between her and 31-year-old Strictly pro Giovanni.

However, they continued to fan the flames of gossip when GlowUp Ireland host Maura attended the opening night of Giovanni’s new show with Strictly judge Anton Du Beke, Him & Me, in Blackpool at the beginning of July, and was seen enjoying the rides at Blackpool Pleasure Beach through a friend’s Instagram’s Stories.

At the time, a source speaking to MailOnline said: ‘Giovanni was so thrilled that Maura was in the audience for his opening night – and she loved seeing him in action.

‘Although Giovanni is working it’s been like a mini break for them, they’re staying at Blackpool’s The Big Blue Hotel, which has been a fun experience.’

The publication had previously reported that the two were in the ‘early days’ of a relationship, after both allegedly stayed in the same Cornwall hotel ahead of Blackpool.

The new couple was then snapped together for the first time at the afterparty, being very ‘touchy-feely’ with one another, as another insider shared with MailOnline that the pair were ‘very much a couple’ and had ‘become close really quickly’.

Maura then teased her followers with a soft launch of her and Gio’s relationship, as she shared a picture of herself holding hands with an unidentified man in a sharp navy suit, with his watch on display.

The next day though, the cat was out the bag as the couple officially debuted their romance on Instagram on July 9, with Maura posting a picture of herself cosied up to the dancer with the caption ‘I’m yours’ and a red love heart emoji.

Ever the adoring boyfriend, Giovanni then shared the same caption but a different, equally adorable, photo of the couple on his Instagram account – and just like that Miovanni was out in the open.

Since then, we’ve had loved up swimming pool pics, a swanky hotel stay at the Shangri-La in The Shard in London, and a heartfelt message from Maura on her boyfriend’s birthday in September, where she professed: ‘You make my world complete. I love you.’

As the stars get set to take their first spin on the Strictly dance floor tonight (Saturday 25 September), Giovanni is joined in the line-up by former flame Katie McGlynn.

However, the Corrie star has reassured Maura that there is ‘nothing to worry about’ when it comes to her and Gio’s shared past or the so-called ‘Strictly curse’.

‘Giovanni is a really nice guy but I don’t really know him. We’re on perfectly good terms but Maura has nothing to worry about,’ she told The Sun.

‘I would never get involved with anyone that had a girlfriend. I understand that happens but I’d avoid that like the plague. If someone has a partner, they are completely off-limits.’

Giovanni and Rose Ayling-Ellis are currently among the favourites for 2021, with the pro dancer declaring that this is the year he thinks he could finally win the show after multiple appearances in previous finals with contestants including Debbie McGee, Faye Tozer and ex-girlfriend Georgia May Foote.

Strictly Come Dancing airs at 7pm on Saturdays on BBC One.


MORE : Strictly 2021: Nina Wadia’s body is being ‘held together by tape’ and it’s only week one 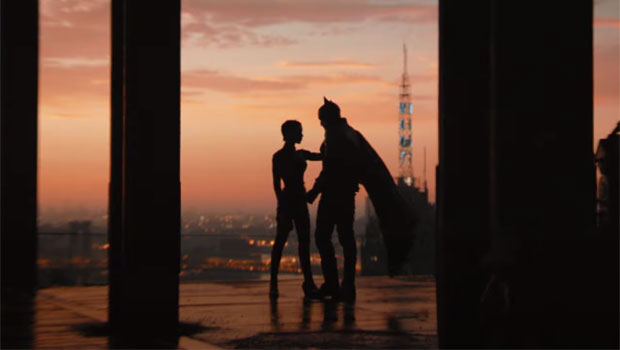 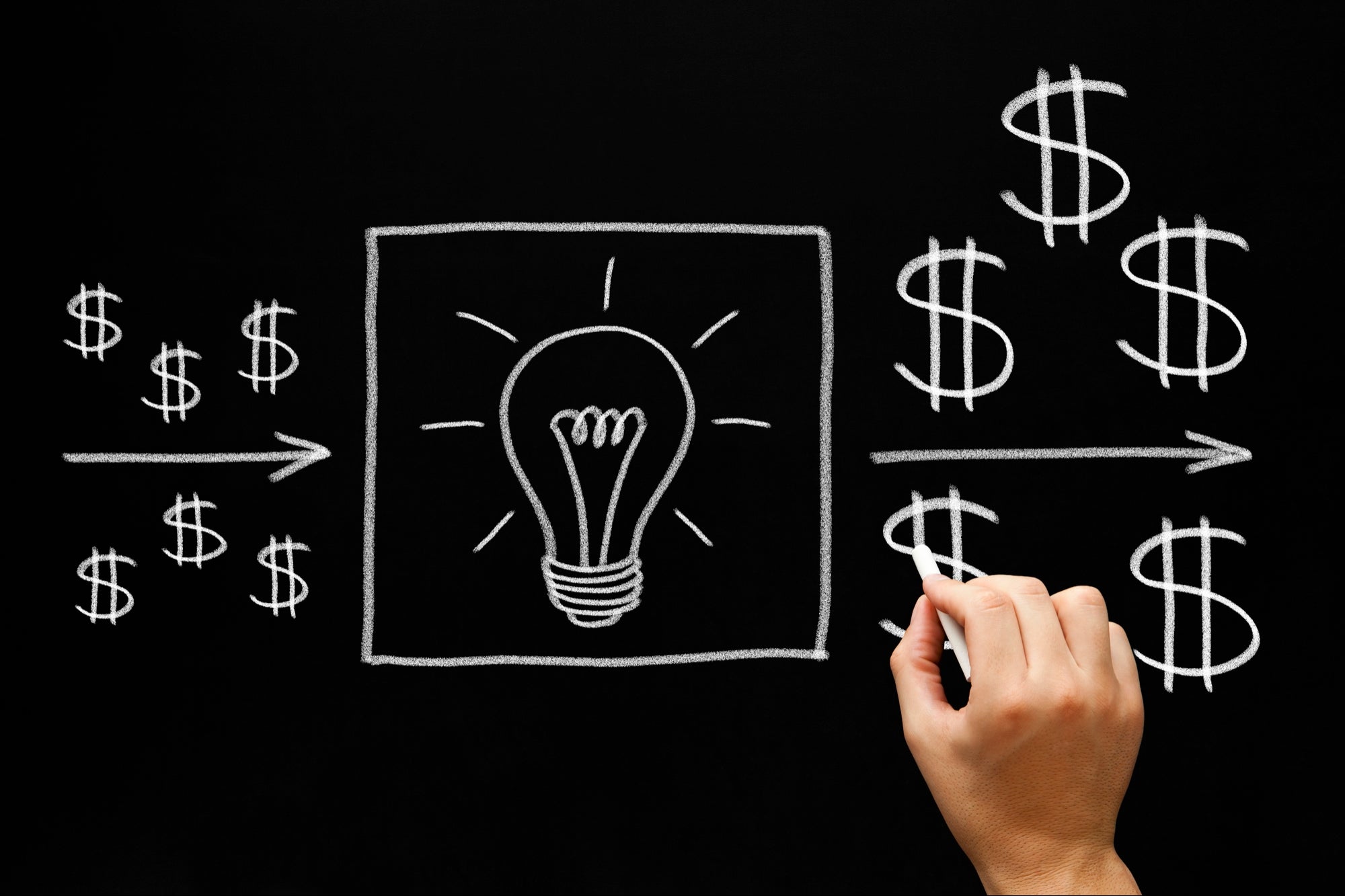 How to invest? Tips to build your first portfolio
13 mins ago