If you had any doubt that fandoms have immense power, the latest in the Britney Spears story tells you all you need to know.

As someone who can be pretty apathetic towards most things (I’m Australian, after all), I’ve always had a great deal of quiet admiration for followers of celebrities and musicians who believe so deeply in their idol they’ll stop at nothing to ensure their happiness.

From BTS’ Army mobilising to achieve monumentally positive things in support of the K-Pop group (such as raising great amounts for charity or transforming billboards in celebration of members’ birthdays), to Harry Styles paying homage to his fans and insisting in a previous interview ‘You gonna tell me they’re not serious? How can you say young girls don’t get it?’, a fans’ loyalty knows no bounds.

While we’ve seen examples of when that power has been wielded for more nefarious purposes, we’re seeing some amazing work being done by loyal followers. Underestimate it at your own peril, basically.

The #FreeBritney movement is just the latest in fans coming together to get s**t done.

It takes only a few people to make a change, with the movement beginning in 2019 after fans gathered outside West Hollywood City Hall to protest Britney’s conservatorship (following a podcast titled Britney’s Gram, which made several claims including that Britney had been involuntarily held in a mental health facility since January, and that her conservatorship was meant to end in 2009).

The superstar’s conservatorship came into effect in 2008 after she was placed under a ‘5150’ psychiatric hold and lost physical custody of her sons Jayden and Sean to husband Kevin Federline, amid a pretty public breakdown.

While there have been rumblings under the surface from fans for years professing their wish for the star to be in control of her life, the last two years have seen a rallying like no other.

The movement’s main argument is that Britney – who has directly referenced #FreeBritney on social media – should be free of the conservatorship her father Jamie Spears has been in charge of. It’s something she herself argued for in an explosive testimony earlier this year, the first time we’d heard Britney’s thoughts on the matter.

And, I don’t want to jump any guns, but it seems to have bloody worked, as, in a surprising turn of events this week, Jamie petitioned for the termination of the conservatorship.

Paperwork filed by the 62-year-old states that Britney ‘is entitled to have this Court now seriously consider whether this conservatorship is no longer required’, citing ‘recent events’ as suggesting she no longer needs the conservatorship.

I can’t help but think #FreeBritney played no small part in these ‘recent events’.

Sure, I understand there is a lot more to it than a group of fans and their cardboard signs, and I have no doubt a lot more went on behind the scenes from a legal point of view that had nothing to do with #FreeBritney. But you can’t see what’s happening and say fans aren’t powerful.

Heck, fans are the reason Wall Street was left clutching at its bills after punters on Reddit backed GameStop shares and forced a hedge fund to close.

Those involved in the #FreeBritney have been likened to climate change activists, clearly much more than their placards and chants, gathering around the world and outside courthouses to protest the draconian rules the superstar was forced to live under.

They would pore over every single post of Britney’s on Instagram, questioning whether it was the popstar sharing the images, asking for her to share certain colours in her next post in an effort to coax out secret codes and messages. For a time there it was all very, to borrow a quote from Oprah, ‘were you silenT, or were you silenCED?‘.

It might appear a trivial thing to believe, but while Britney has recently argued that the conservatorship is abusive and has stopped her from having children or marrying her boyfriend Sam Asghari, her voice has been amplified by the chorus of fans backing her.

The noise has been deafening. You can only ignore it for so long.

The latest display we’ve seen goes even further to illustrate the power of community. Safety in numbers. Stronger together (and any other team spirit motivational poster slogan you prefer).

Had the movement not earned headlines and inserted itself in the mainstream to the point it was unable to be sidelined, would Britney still be languishing under an order she no longer feels she requires?

Whether Jamie’s about-face is the real deal remains to be seen, but it’s never been more evident the cries of the fans have come through big time and I can only assume it won’t be the last time we see such advocacy for a celebrity make meaningful waves.


MORE : Britney Spears praised for speaking out about her conservatorship ‘trauma’ by leading doctor: ‘Celebs speaking out can save lives’ 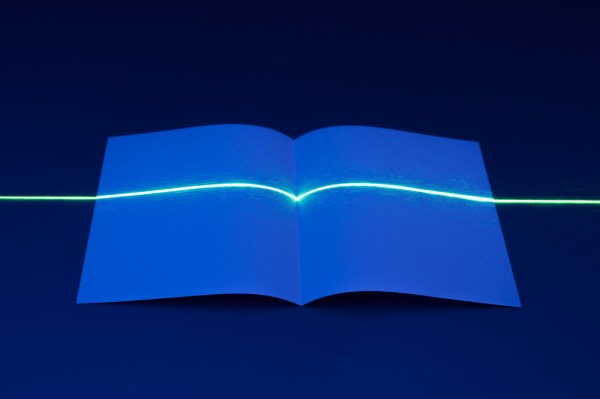